MAIN IMAGE: A BE.2c sits among the trees at Marieux in late August, as preparations for battle are made
ALL IMAGES AUTHOR’S COLLECTION UNLESS STATED 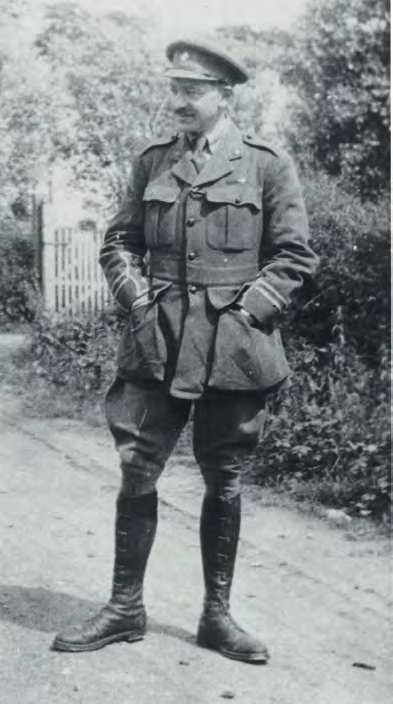 At the end of May 1915, six weeks after 8 Squadron Royal Flying Corps (RFC) had moved to France, the First Army under Lt Gen Sir Douglas Haig assumed control of a sector of the front from the French – reaching from La Bassée Canal to Loos. The plan was then to attack at the latter,in the hope of a breakthrough, and preparations for what was to be the biggest British offensive of 1915. In mid-August, 8 Squadron commanded by Maj Archie MacLean moved into the then newly-completed Marieux aerodrome southeast of Doullens, equipped with a BE.2a and nine BE.2c aircraft. One of the senior figures within the unit was Capt JNS Stott, who flew as an observer and acted as the adjutant.