A FORCE UNDER PRESSURE

Combat Aircraft details the latest status of the US Air Force’s fighter aircraft inventory as the F-35A production ramp-up slips and older fighters are in desperate need of replacement. 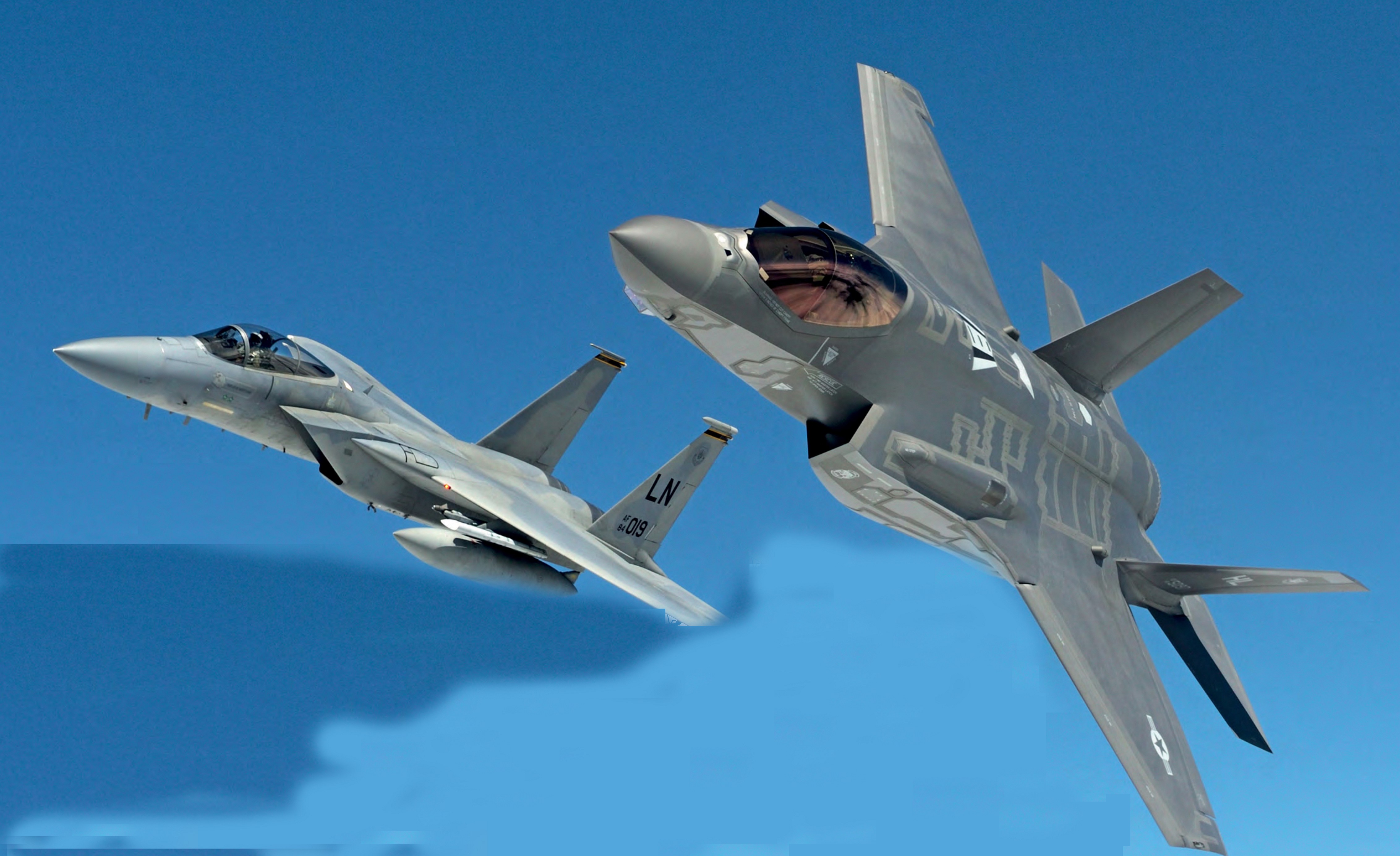 As F-35A deliveries fail to ramp up in line with requirements, the F-15EX will be procured to directly replace F-15C Eagles. Jamie Hunter

THE US AIR Force’s fighter aircraft fleets are hurting. A mixture of weary legacy aircraft from the 1970s and ’80s, coupled with a succession of delays for the F-35 Lightning II program, have resulted in a dire situation. Making matters worse, the Pentagon now says that a decision to start full-rate production of the Lockheed Martin F-35 might be delayed from the end of 2019 until as late as January 2021.