The Portuguese Air Force bucked the training trend in the mid-1990s when it returned seven old de Havilland Canada Chipmunks to operational status. These veterans are still performing a vital task, as Stefan Degraef and Edwin Borremans discover. 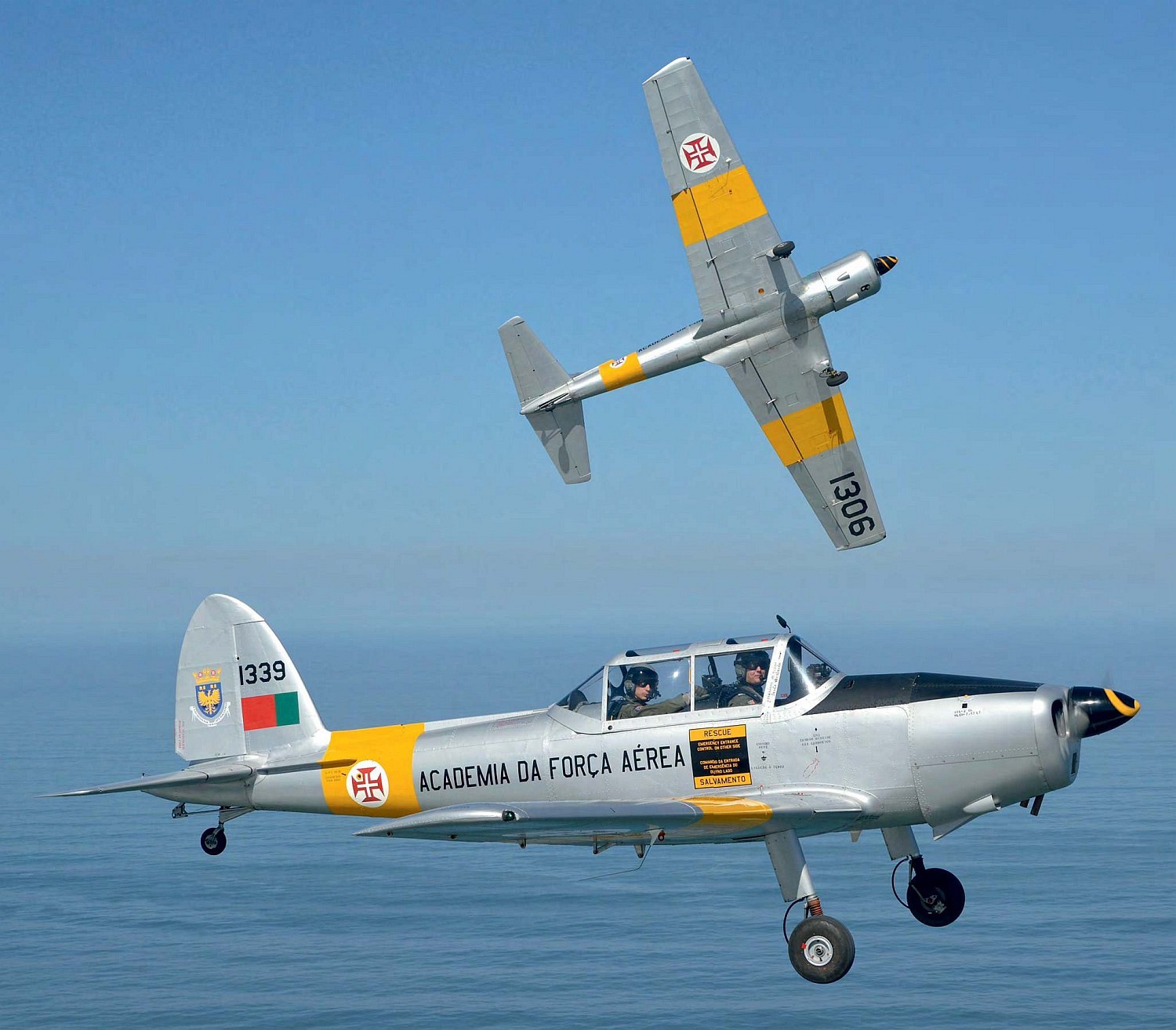 FAP Chipmunk serials 1339 (c/n OGMA-29) and 1306 (C1/0351) over the sea close to their base at Sintra. Portugal’s first ten Chipmunks were British built and were followed by another batch of 66 completed at the FAP’s OGMA facility at Alverca, north of Lisbon. All photos Stefan Degraef and Edwin Borremans 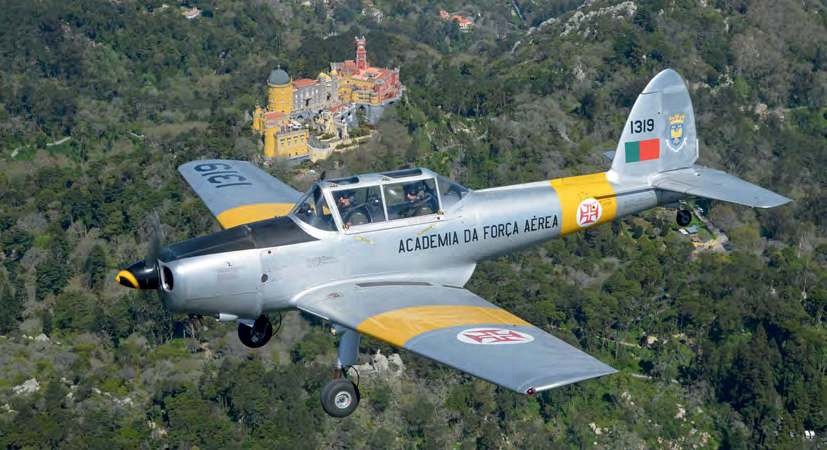 The Pena Palace, a UNESCO World Heritage Site, forms the backdrop to an Esquadra 802 training sortie over the Sintra Mountains. 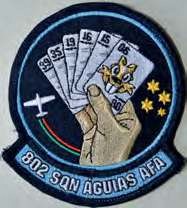 For all air forces, screening, selection and streaming of student pilots is vital for a sound operational structure. Today, many air arms outsource the screening process to general aviation schools, often staffed by former military pilots and equipped with modern light aircraft.