No Hawker aircraft has remained operationally viable for as long as the Hunter. UK-based defence contractor HHA — Hawker Hunter Aviation — demonstrates this 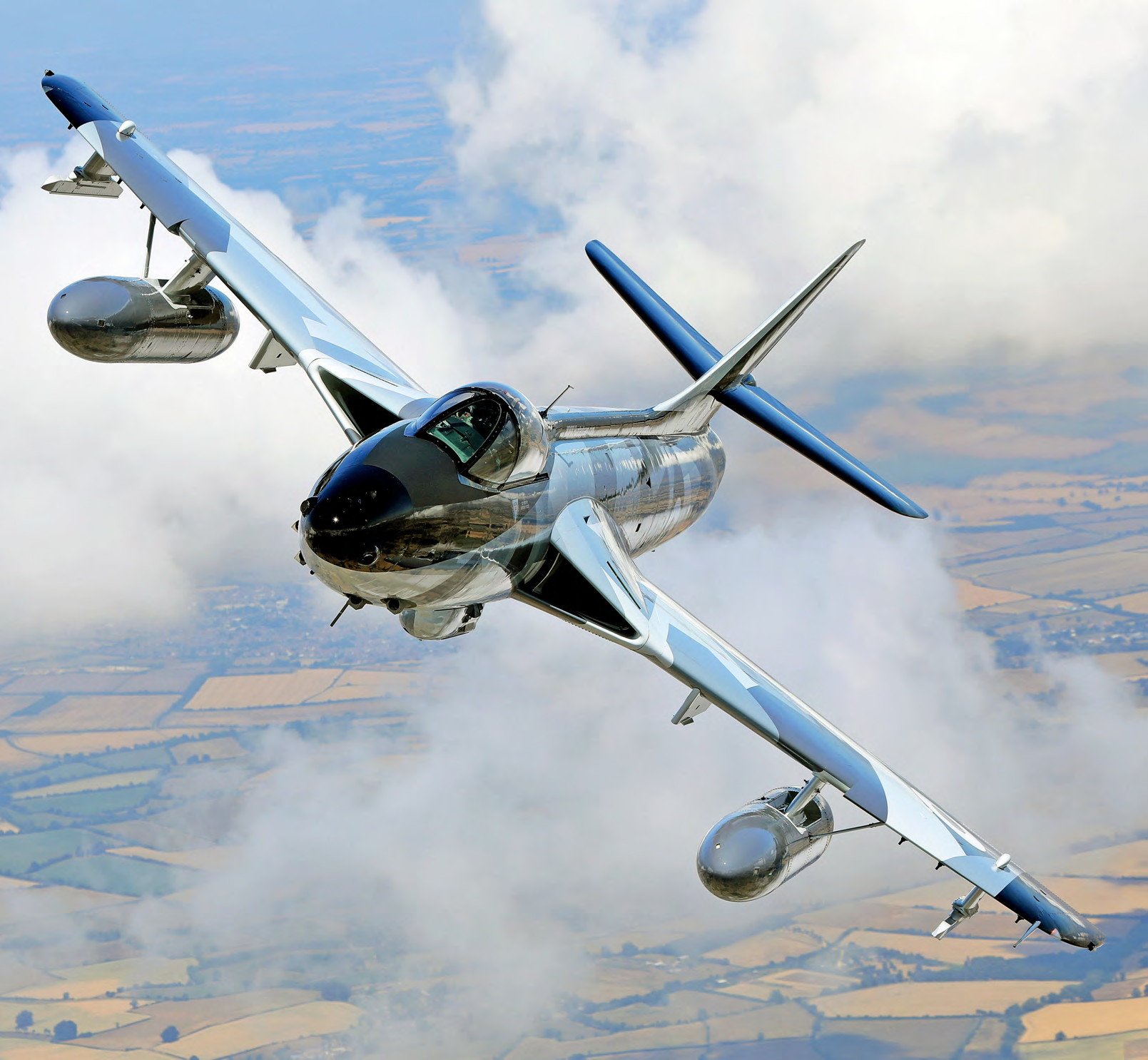 Hunter F58 ZZ191 of HHA in the hands of Simon Hargreaves, the company’s head of flying. This aircraft was serial J-4058 with the Swiss Air Force. RICHARD PAVER

Is the elegant Hawker Hunter akin to a grandfather clock? Allow Mat Potulski, managing director of HHA, to explain. “If you wind it up and maintain it”, he says, “it will work” That’s an important attribute in the world of defence contracts, providing support to armed forces and industry, where reliability and sortie success rates are key benchmarks. Not every task requires a so-called fourth or fifth-generation fighter, the likes of a Eurofighter Typhoon or Lockheed Martin F-35, nor even one of today’s breed of ever more capable advanced jet trainers. Indeed, to use such platforms for secondary roles — simulating adversaries, say, or providing targets — could be seen as positively wasteful when there are so few of them and their operating costs are so high. No wonder some of the world’s air arms are turning to contractor support.