Even with more than 2,200 Fairchild F-24s built and extensive military service, it was probably only in Israel, three years after World War Two ended, that the type flew offensive bombing missions 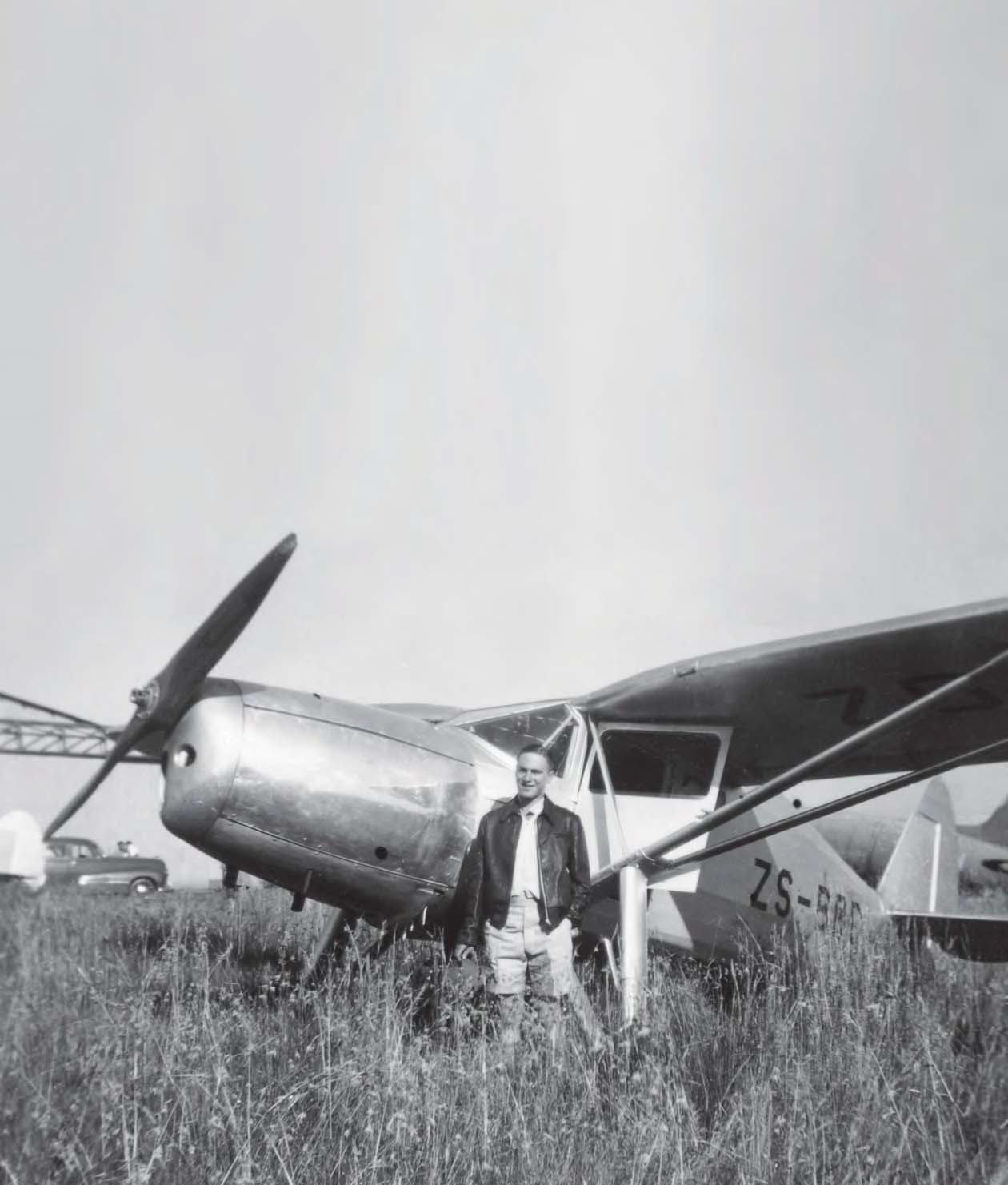 United Nations Resolution 181, adopted on 29 November 1947, called for an end to the British Mandate by May 1948 and the partitioning of Palestine into two states, one with a minor Jewish majority and another with an overwhelming Muslim majority. The Palestinian Jewish community accepted partition. The Palestinian Muslim community rejected it. Hostilities were initiated regardless of the British presence.