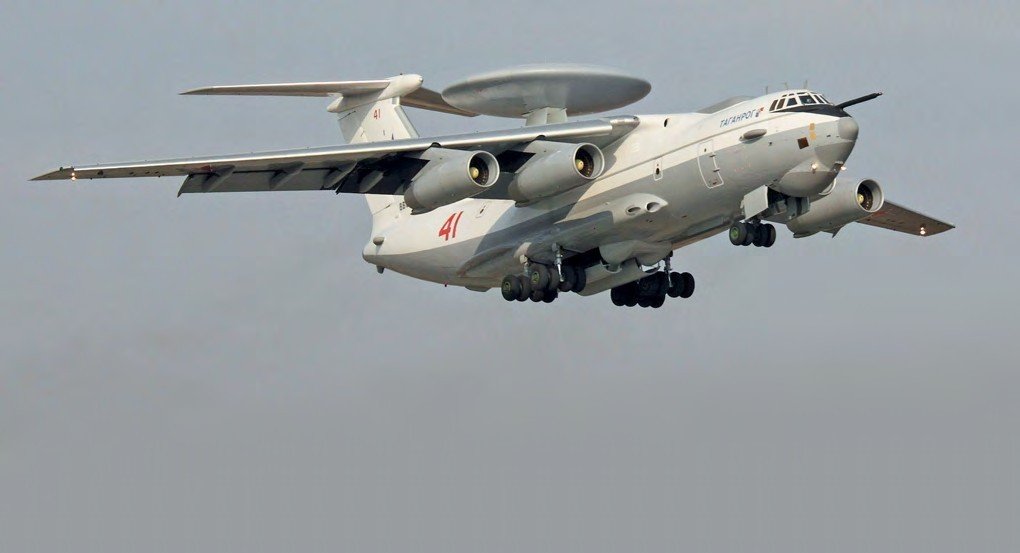 On March 6, Taganrog-based TANTK Beriev reported it delivered the fourth major upgraded A-50U airborne early warning and control aircraft to the Russian Air and Space Force. The long-running A-50U upgrade and life extension programme is being undertaken jointly by Beriev and Vega, the radar system manufacturer. The fourth aircraft, wearing side number Red 41 and Russian military registration RF-94268, was manufactured in 1988 and first displayed to the public in October 2016, and its first post-upgrade test flight took place on December 7, 2016. Upgrade was carried out under an April 2014 contract. According to Russian sources, by early 2017 the 144th Airborne Early Warning Aviation Regiment based at Ivanovo-North had a fleet of 17 A-50s. Of these, nine A-50s and three A-50Us were in active service, and at least two more A-50s were in long-term storage. In 2014, a Vega representative publicly revealed the Russian Air and Space Force has an inventory of 22 A-50s, including the examples kept in reserve.