For the new map, ED uses the latest map technologies and provide a very different combat environment in a new part of the DCS world. 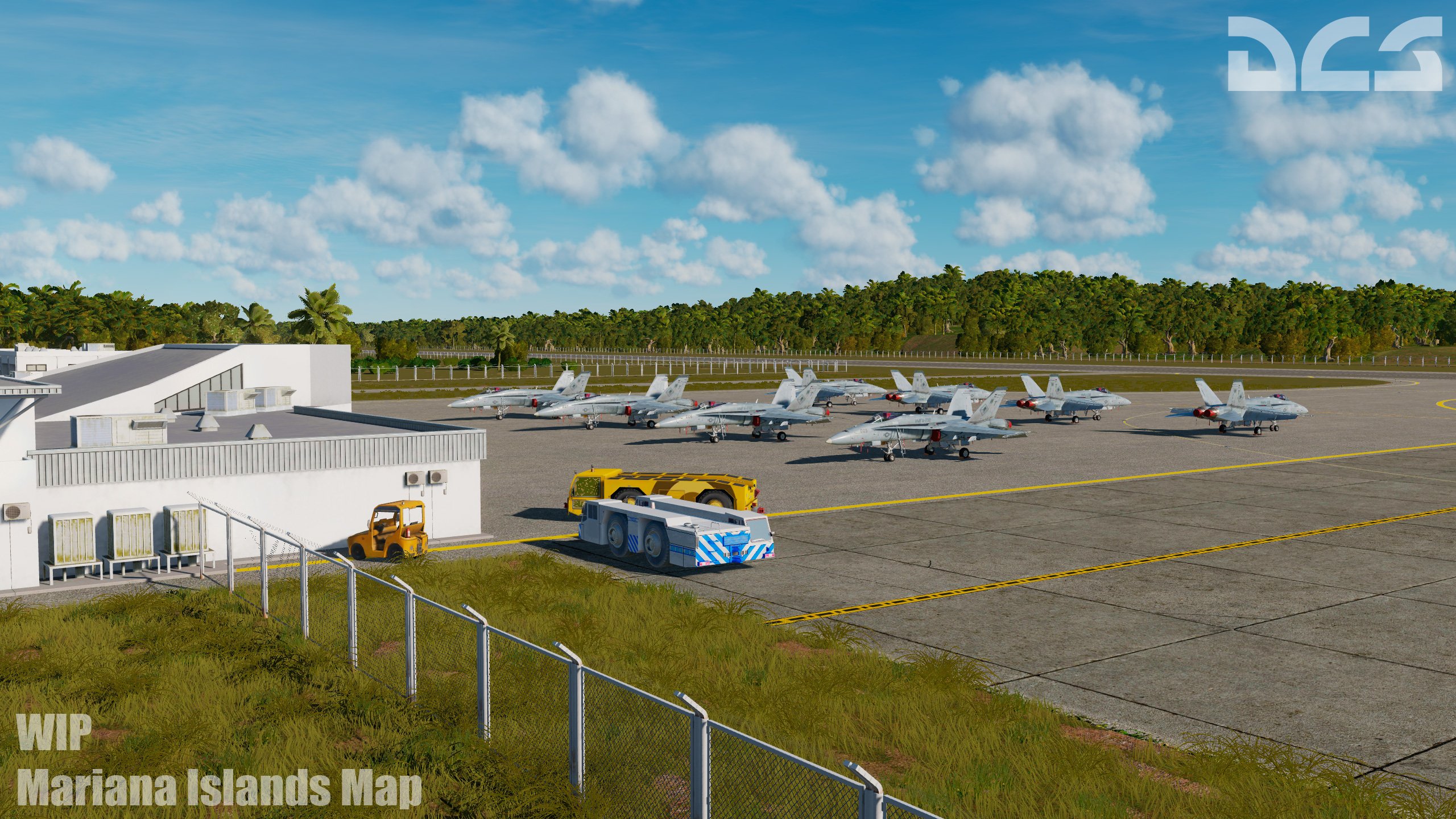 The map will have the following features:

Taken as a whole, there is only one natural choice: the Mariana Islands. It will initially be a 400 x 400 km map with the option to expand further in the future. Home to one of the largest USAF air bases in the region, Andersen AFB on Guam serves as an anchor of US forces in the Pacific region, but it is within reach of both Chinese and Russian Pacific forces to the north. The same island chain also served as the backdrop of the World War II battles of Guam, Saipan, and Rota, as well as the carrier vs. carrier Mariana Islands battle. 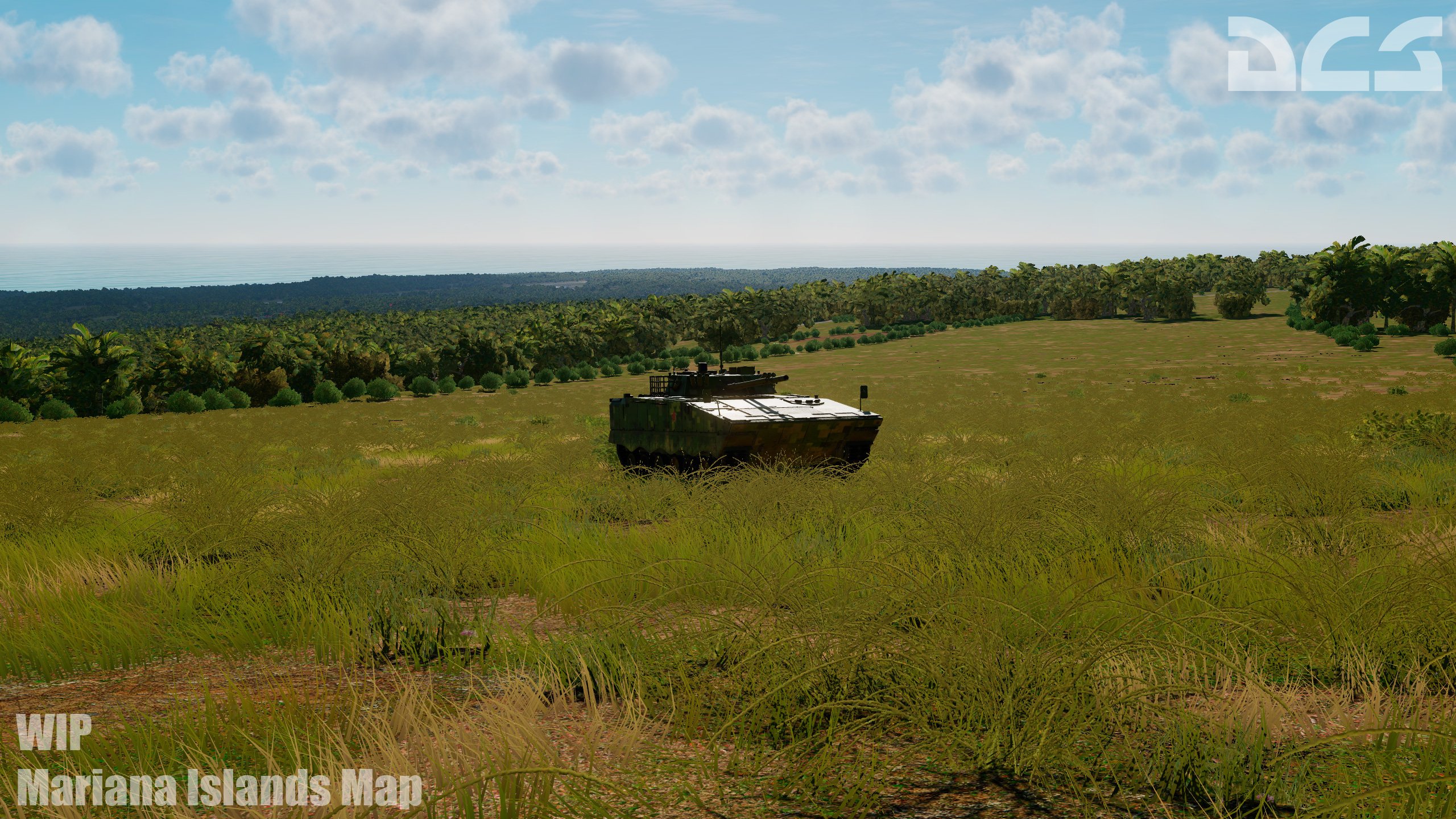 At release, the following islands will be included and modelled at an extreme level of accuracy using the latest map and graphics technologies: 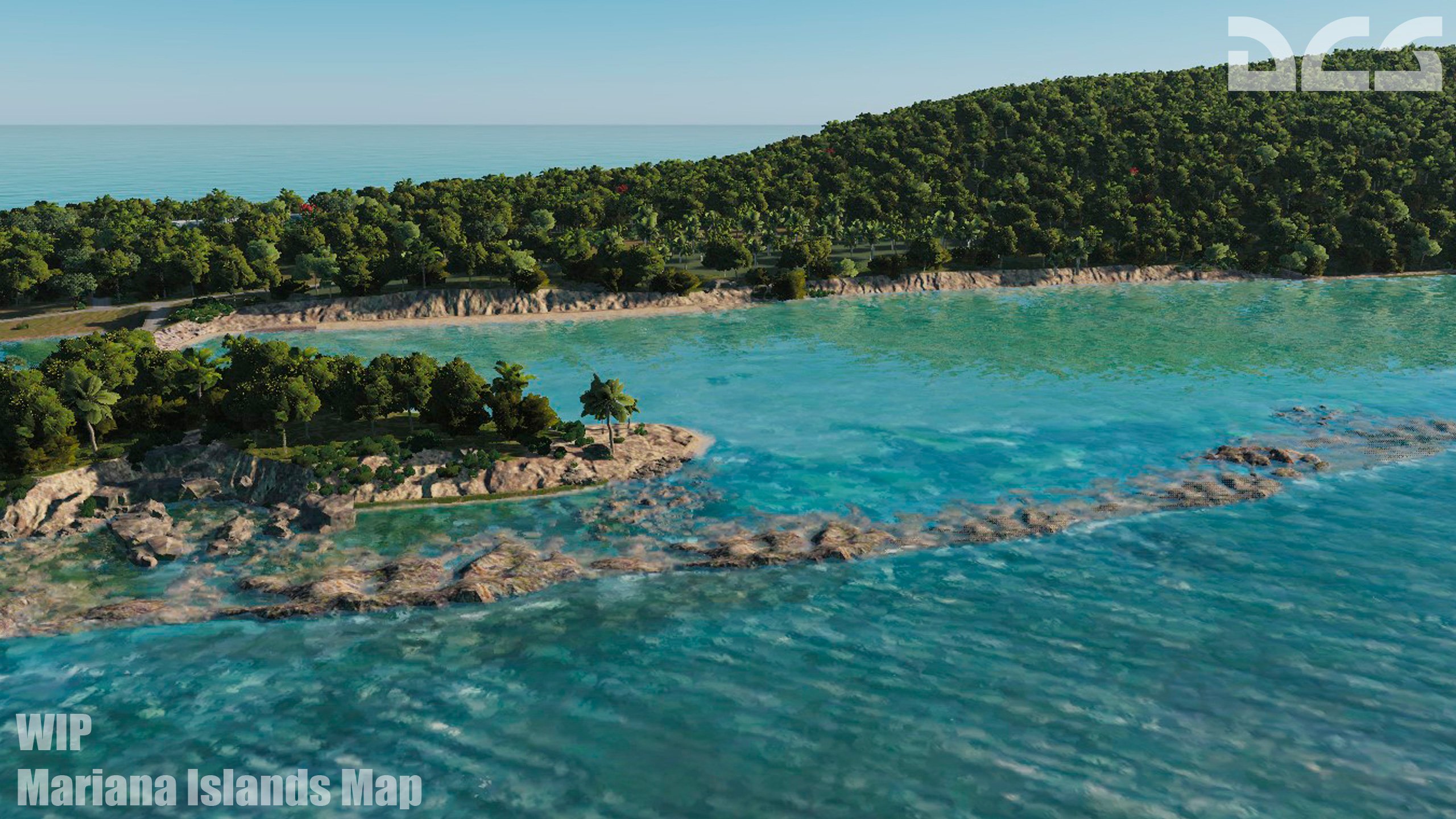 For the latest flight simulator news and reviews visit our Flight Simulation news section. If you want exclusive content and be a part of a community of like minds become a premium member today.