Owned by Frédéric Seidner, it has been the subject of a 20-year rebuild following its recovery from Germany. Due to the high number of modifications, including a 160hp Walter Minor engine, the French civil aviation authority has suggested the designation 1205S, placing it in the CRNA (experimental aircraft) category. It was temporarily registered F-WHPK for its first flight ERIC BANNWORTH VIA ERIC JANSSONNE 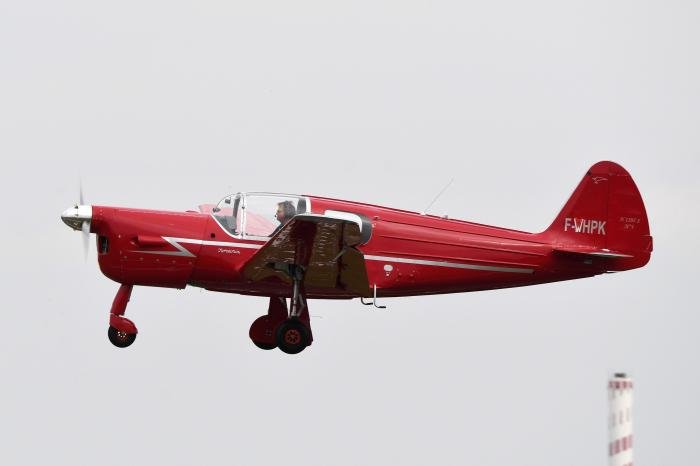