From fringe to mains stream

Urban air mobility is one of the most rapidly developing segments in aviation. Mark Broadbent reports on who’s doing what, the technology involved and the challenges confronting the fledgling sector 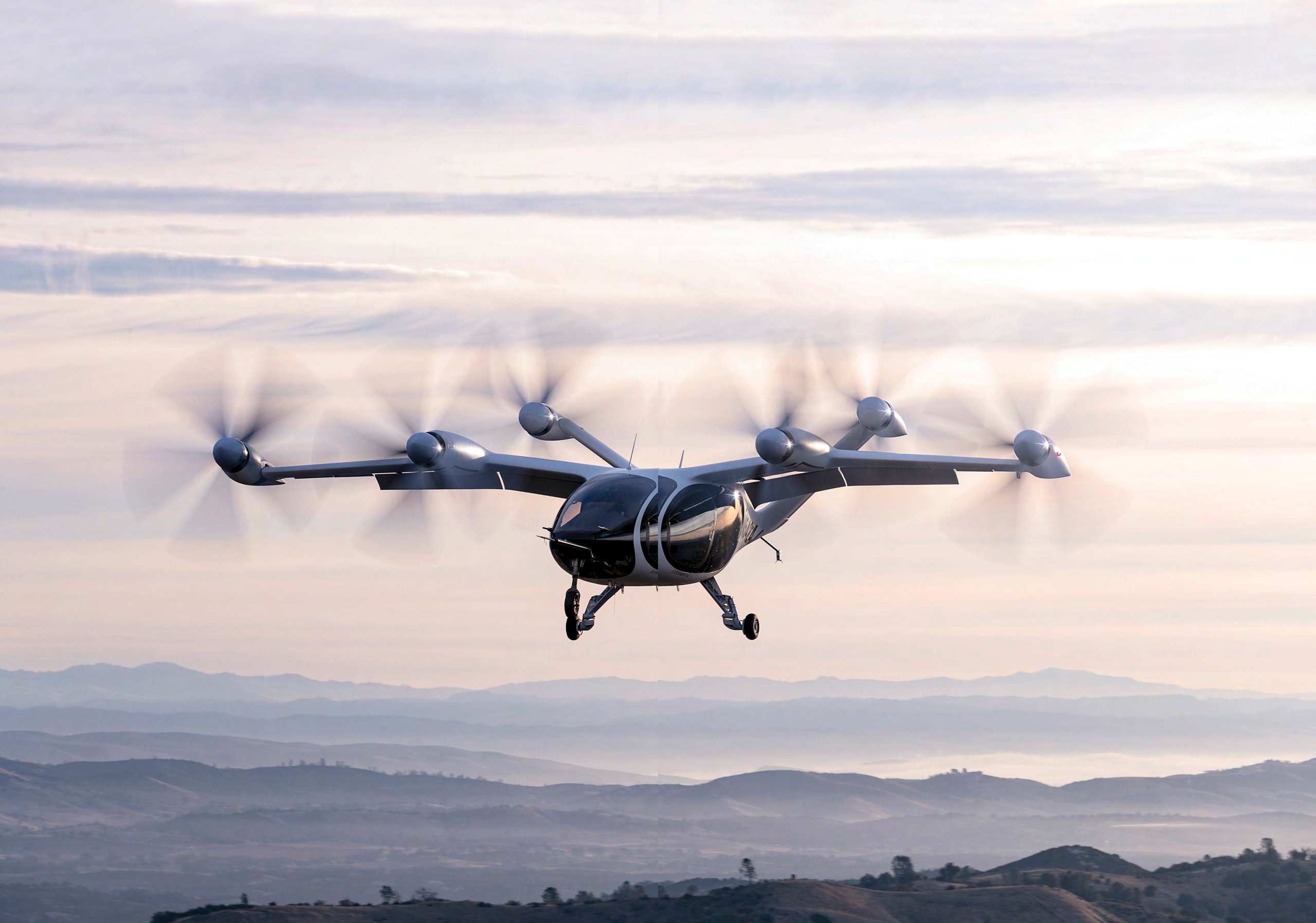 Flying cars transporting people through the skies, the sort of fantastical vision portrayed decades ago by TV show The Jetsons, is a long way from reality.However, urban air mobility (UAM, also known as advanced air mobility) has most definitely moved from the aerospace industry’s fringes to its centre-ground – thanks to both the often quirky-looking electric vertical take-off and landing (eVTOL) aircraft designed to fly passengers on intra and inter-city hops, and to cargo-carrying unmanned systems.

Analysis has been undertaken by the Roland Berger consultancy, which has reported: “In just a few years [UAM] has gone from a ‘pie in the sky’ concept to a bustling industry.”

“The market’s flight trajectory is clearly only going one way,” it concluded.