FS-FlightControl has released an update to support the new Microsoft Flight Simulator platform. 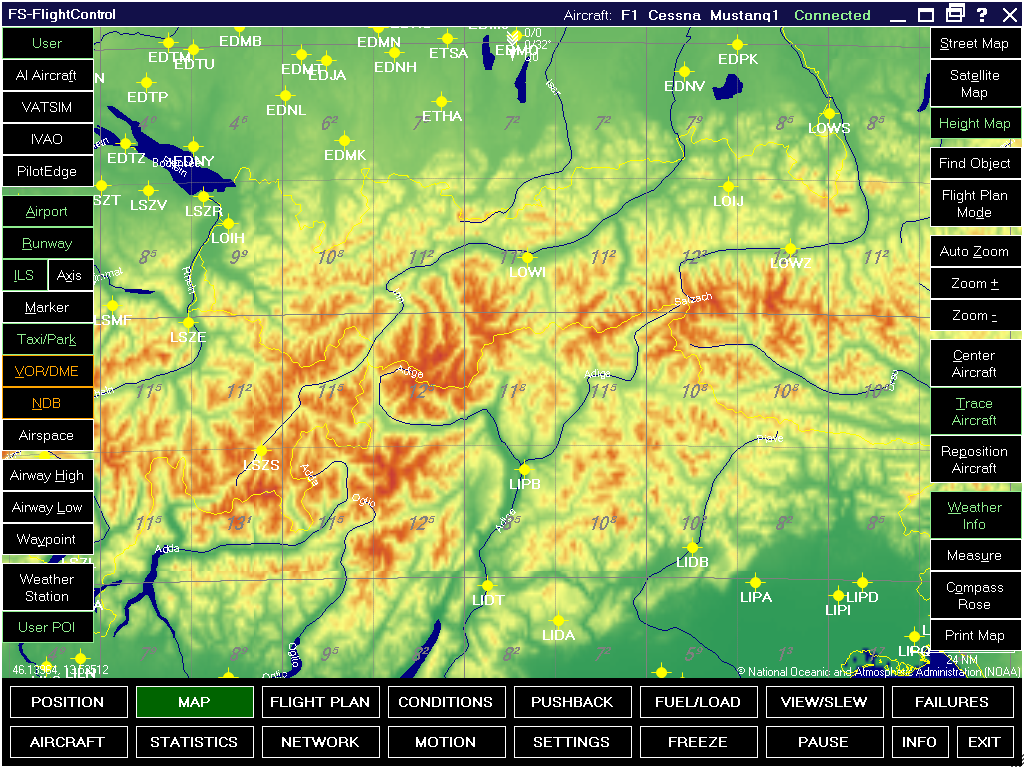 The new version connects to Microsoft Flight Simulator, with automatic path detection as well as support for the extended BGL scenery data format.

Except for a few options, primarily related to weather, that are not yet supported by the SimConnect interface of the new simulator, all features of FS-FlightControl are now fully functional also with the new Microsoft Flight Simulator.

FS-FlightControl is a touch-optimized Instructor Station for Microsoft Flight Simulator, Prepar3D, X-Plane and FSX and helps flight simmers to get the most out of their flight simulator. The Instructor Station allows the user to set the aircraft on an approach to any airport runway, define weather conditions as well as trigger specific or choose random aircraft system failures.

It also comes with a detailed moving map, optionally with street, satellite or height map background, including airport taxiway layouts. It includes the possibility to plan flights directly in FS-FlightControl with the option to exchange them with many relevant products.

Furthermore, the flight and landing performance can be tracked and – also graphically – evaluated. More features are fuel and load planning, pushback control as well as remote controlling of network computers.