As the historic Fulcrum edges towards obsolescence, Alan Warnes reviews NATO’s existing MiG-29 fleets. Lockheed Martin and Saab also talk frankly about Slovakia’s controversial decision to replace its Russian fighters with the F-16V, not the Gripen. 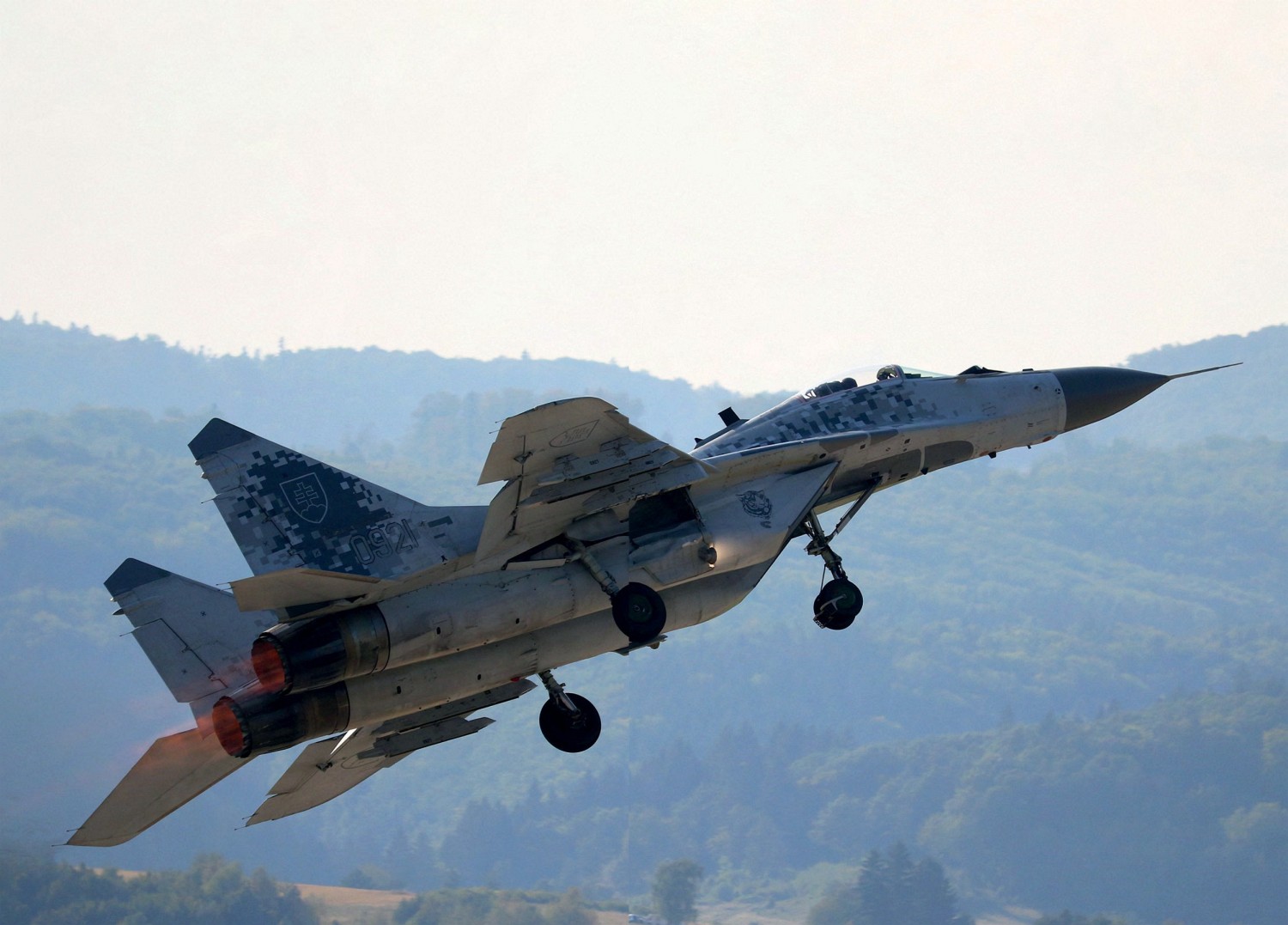 Most of the former Warsaw Pact air forces operated the MiG-29 back in the 1990s, the time when Eastern Europe was dismantling its communist regimes.

Bulgaria, Czechoslovakia, East Germany, Hungary, Poland and Romania all flew Fulcrums in the air defence role, while, outside the alliance, Yugoslavia also operated the type.