‘FULCRUM’: THE STORY OF A RUSSIAN CLASSIC - PART TWO

In the second half of a two-part feature, Combat Aircraft looks at the most ambitious ‘Fulcrum’ derivative — the MiG-29M. It was also used as a baseline for the MiG-29K shipborne derivative, eventually ordered by India and Russia. After the MiG-29K’s land-based export version was sold to Egypt, the further improved MiG-35 was ordered for the Russian air arm. 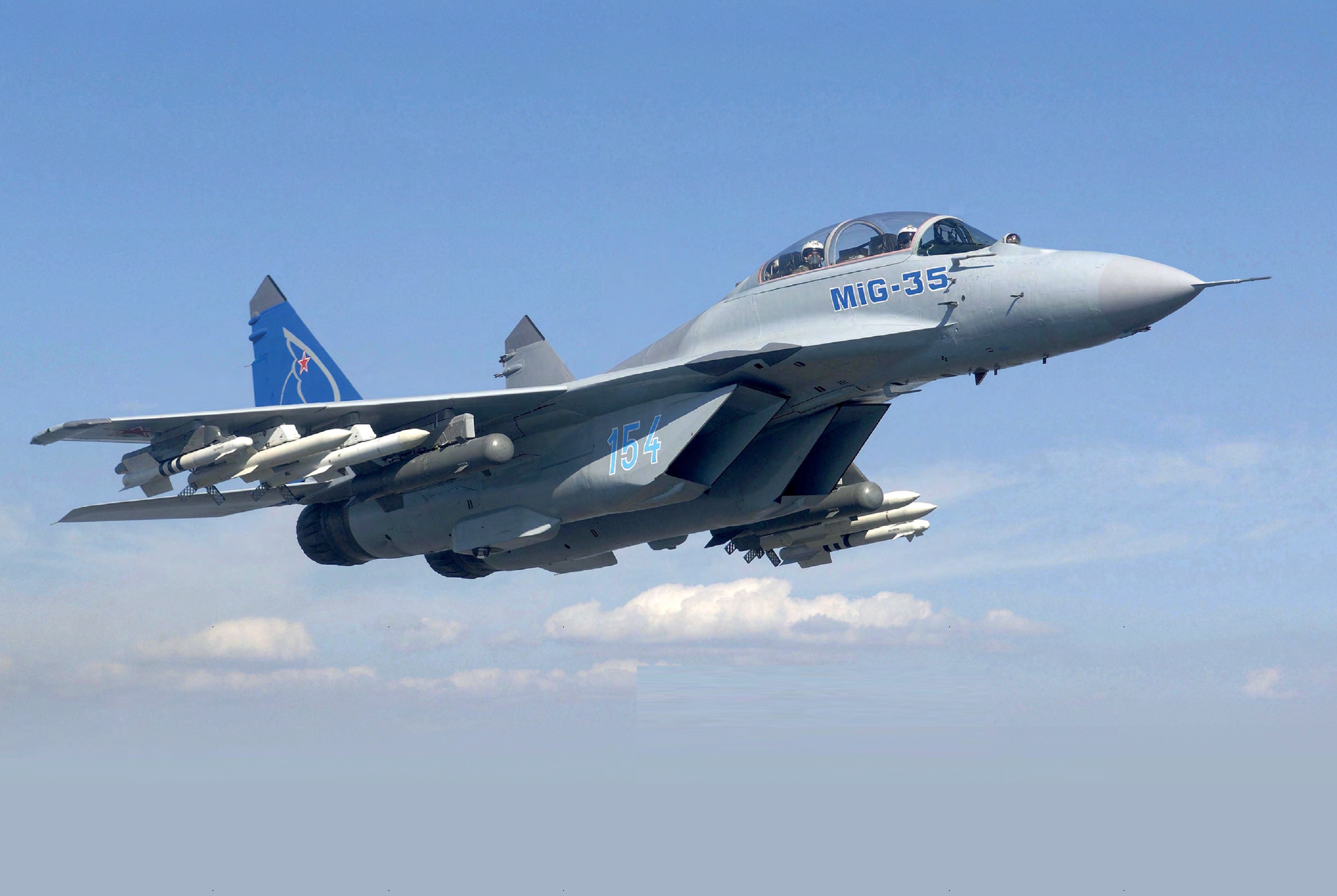 This two-seat prototype was the first ‘Fulcrum’ to receive the MiG-35 designation. This happened in 2007 when the aircraft was modified as the technology demonstrator with the Zhuk-AE AESA radar. It used the fuselage of one of the original MiG-29M prototypes, serialled ‘154’, and saw use as a demonstrator for the Indian MMRCA fighter competition. RAC MiG

DEVELOPMENT OF THE MiG-29M — internally designated as the 9-15 within the MiG OKB — was launched as early as 1982. The much more capable derivative boasted a significantly redesigned airframe with additional fuel capacity, combined with increasedthrust engines and an all-new avionics suite to enable a full multi-role capability.