The French Navy will receive its first Dassault Albatros maritime surveillance aircraft in 2025, to replace the Falcon 200 Guardian and the Falcon 50M Surmar, reports Henri-Pierre Grolleau 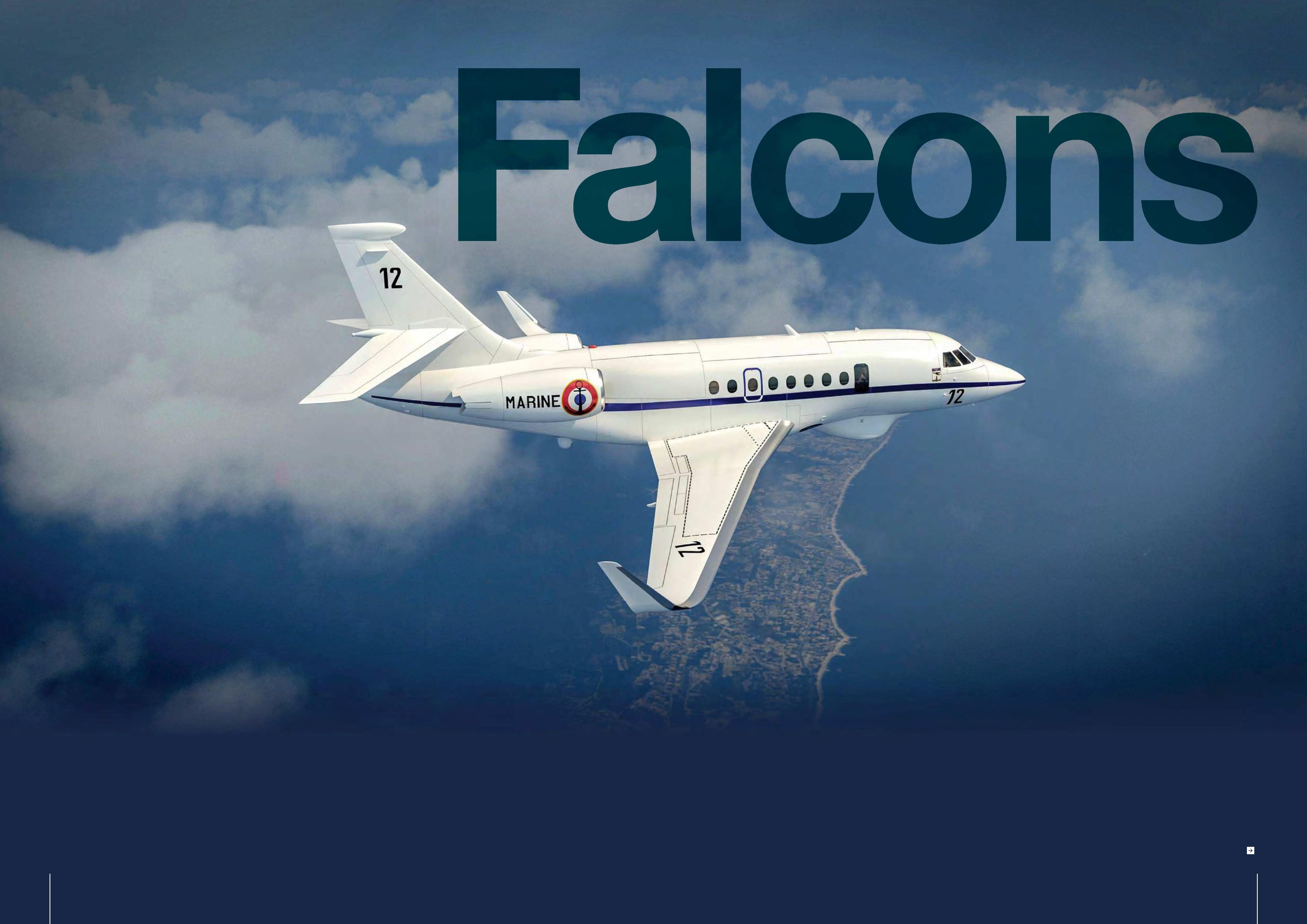 An artist’s impression of the Albatros – when compared with the current Falcon 50M and Guardian, it will offer considerably expanded capabilities
Dassault Aviation

Major changes are expected over the coming years for the French Navy maritime surveillance force. The three Dassault Aviation business jet types of the Falcon family currently in service with the French Navy – Falcon 10MER, Falcon 200 Guardian and Falcon 50Mi – have a combined average age of 39 years and a replacement is required.

The six Falcon 10MER twins (see December 2020, P36) have recently been upgraded and will soldier on for the foreseeable future in the training and VIP transportation roles with Escadrille 57S, at Landivisiau, Brittany. The five Flottille 25F Falcon 200 Guardians, in service in the Pacific from Tahiti-Faaa (French Polynesia) and Nouméa-La Tontouta (New Caledonia), have served faithfully for more than 40 years, but are now ageing fast.