Tim Ripley looks at the implications for the country’s air arms in the run-up to the latest UK defence review. 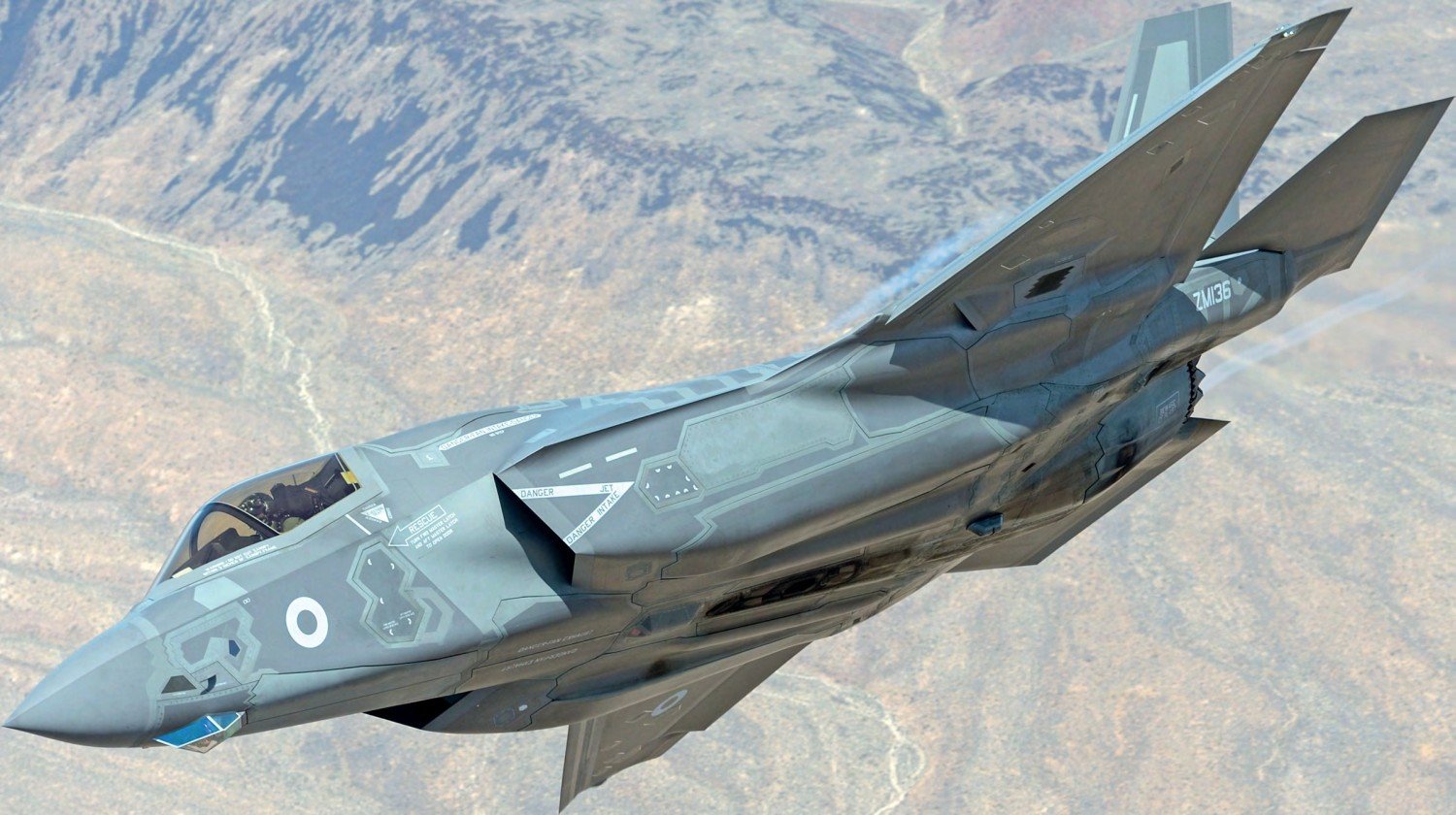 F-35B ZM136 is the second production Lightning II for the UK, BK-2. It flies with No 17 (Reserve) Squadron at Edwards Air Force Base, California. Any funding cut for the Lightning Force is likely to see numbers reduced or a delay in the establishment of the first navy squadron.
Jamie Hunter

In November 2015 the British government unveiled its Strategic Defence and Security Review (SDSR). It contained good news for UK military aviation. The Royal Air Force got back into the maritime patrol game with an order for nine P-8 Poseidons and its drone fleet was to be renewed with 20 General Atomics Protector long-range and long-endurance unmanned aerial vehicles (UAVs). Two additional Typhoon squadrons would be stood up to replace the retiring Tornado GR4s. Additional F-35B Lightning IIs were secured to fully equip the two new Queen Elizabeth-class aircraft carriers. The Army Air Corps (AAC) could look forward to a revamp with 50 new Boeing AH-64E Apache attack helicopters.