AT THE 2017 National Business Aviation Association (NBAA) Business Aviation Convention and exhibition in Las Vegas in October, Gulfstream Aerospace announced that its new G500 and G600 aircraft have both exceeded expectations during their respective flight test campaigns to date and will off er better performance than originally planned.

Gulfstream Aerospace President Mark Burns said: “As we methodically moved through our concurrent flighttest programmes, which are going exceptionally well, we recognised we had both the time and ability to enhance G500 and G600 performance and give our customers a business jet family that’s better than the one we had promised them.”

The company flew a fully outfitted G500 test aircraft from London to Las Vegas prior to the NBAA show at Henderson Executive Airport, setting a potential city pair record in the process. Although the record claim is awaiting confirmation with the National Aeronautic Association (NAA), Gulfstream says the G500 flew the 4,690 nautical miles (8,686km) journey at an average speed of Mach 0.88, while experiencing a 32kts (59.3km/h) headwind.

Gulfstream says that the G500 will require additional testing to verify and certify the enhanced performance, which will be undertaken in early 2018, but that the programme remains on track for deliveries to customers to begin in 2018. Likewise, it says that the G600 will meet its anticipated certification and service entry dates during 2018.

The company’s flagship G650ER also claimed new records in the days leading up to the NBAA show, with flights from New York to Tokyo and return, followed by New York to Paris, Paris to Moscow and Moscow to Las Vegas. The claims are awaiting approval by the NAA before being forwarded to the Fédération Aéronautique Internationale in Switzerland.

Taking off from Newark’s Liberty International Airport on October 1st, the G650ER covered the 5,940 nautical miles (10,943km) journey to Tokyo’s Haneda Airport in 12 hours and 40 minutes, at an average speed of Mach 0.89. The aircraft returned from Haneda to Newark on October 3rd in 10 hours 54 minutes at Mach 0.89.

The G650ER then flew from Farmingdale Republic Airport, Long Island, to Le Bourget in five hours 59 minutes, and continued to Moscow’s Vnukovo International Airport in two hours 40 minutes, both flights at a speed of Mach 0.90. The final leg was flown to McCarran International Airport, Las Vegas, from Vnukovo, a distance of 5,246 nautical miles (9,717km), in 10 hours and 10 minutes.

Burns said: “These records are part of our continued investment in demonstrating the real-world capabilities of our aircraft after they enter service and our drive to exceed our customers’ expectations.” 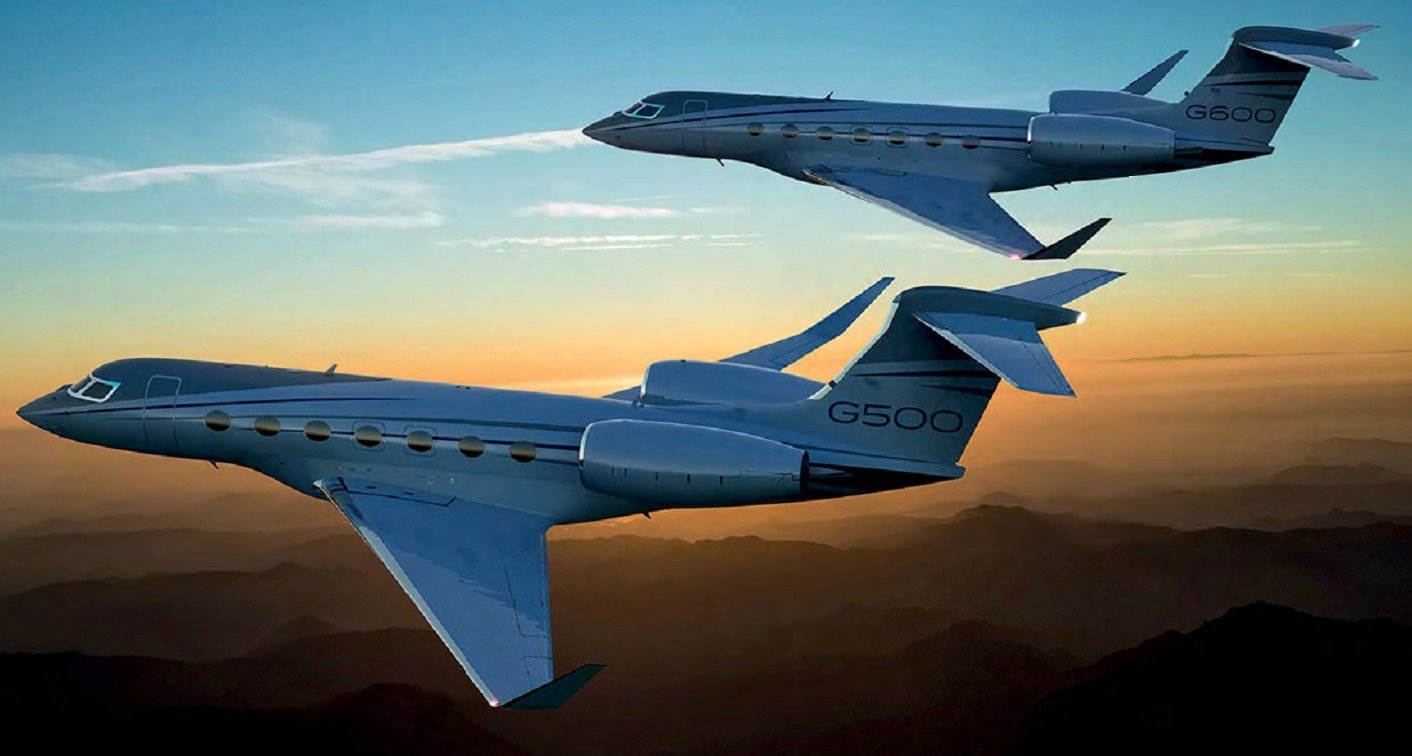