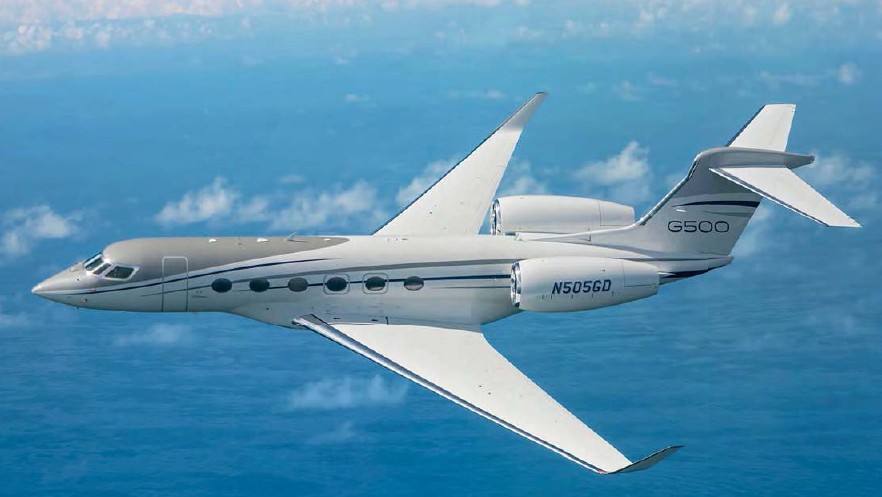 GULFSTREAM ANNOUNCED on July 20, 2018, that its new G500 business jet had been awarded both type and production certification from the US Federal Aviation Administration (FAA).

The company said that it is the first clean sheet Gulfstream design to be awarded both certificates on the same day and the achievements will pave the way for the first deliveries to customers later in 2018.

Type certification is the verification of the soundness of the G500’s design and the production certificate is acknowledgement that Gulfstream’s production processes meet FAA standards.

Mark Burns, President of Gulfstream said: “Receiving the type and production certification on the same day speaks to the rigour inherent in the G500 programme and the commitment to excellence of the entire Gulfstream team.”

He added: “The tens of thousands of lab hours combined with the more than 5,000 hours we’ve flown the five G500 test aircraft will help ensure we deliver a high-performing, reliable, mature aircraft to customers. We’re excited to conclude the type certification effort, complete the production certificate audit and move on to the next phase of this programme: delivering aircraft, ”

Gulfstream said that the G500 has demonstrated better than expected performance during the certification campaign, including a take offdistance of 5,200ft (1,585m), a distance 200ft (61m) less than originally projected.

The company said it will deliver the first G500 to a customer in the fourth quarter of 2018.

The G500 had earlier completed a “high-speed” world tour, during which the aircraft flew almost 130,000 nautical miles (240,760km) and visited 44 cities in 18 countries on six continents in seven months.

During the tour the G500 completed all flying requirements for the subsequent type certification milestone and set no fewer than 22 city-pair records.

The city-pair records set included flying from West Palm Beach, Florida to Seville in seven hours and four minutes, at Mach 0.90, and from Geneva to Chicago in eight hours and one minute, at the same speed. During one portion of the tour, the G500 visited 20 cities in 18 days, which Gulfstream says demonstrated the reliability and maturity of the design.

Mark Burns said: “Our confidence in this aircraft and its capabilities is reflected in our willingness to take a fullyoutfitted flight test aircraft all around the world, so customers can see first-hand its quality, craftmanship and technical innovation.”

He added: “The G500’s ability to function in extreme and varied conditions reinforces our confidence in the product we’ll deliver to customers later this year.” 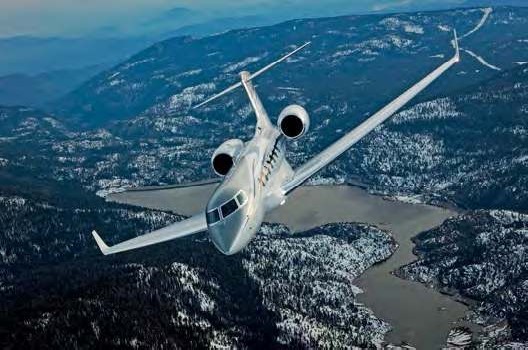 The G500 is the first clean-sheet Gulfstream design to be awarded FAA type and production certification on the same day, clearing the way for the first deliveries to customers.
Gulfstream