The Garuda series of exercises involving the French and Indian Air Forces is held every three to four years, alternating between both countries. Joris van Boven and Alex van Noye attended the recent iteration at Mont-de-Marsan. 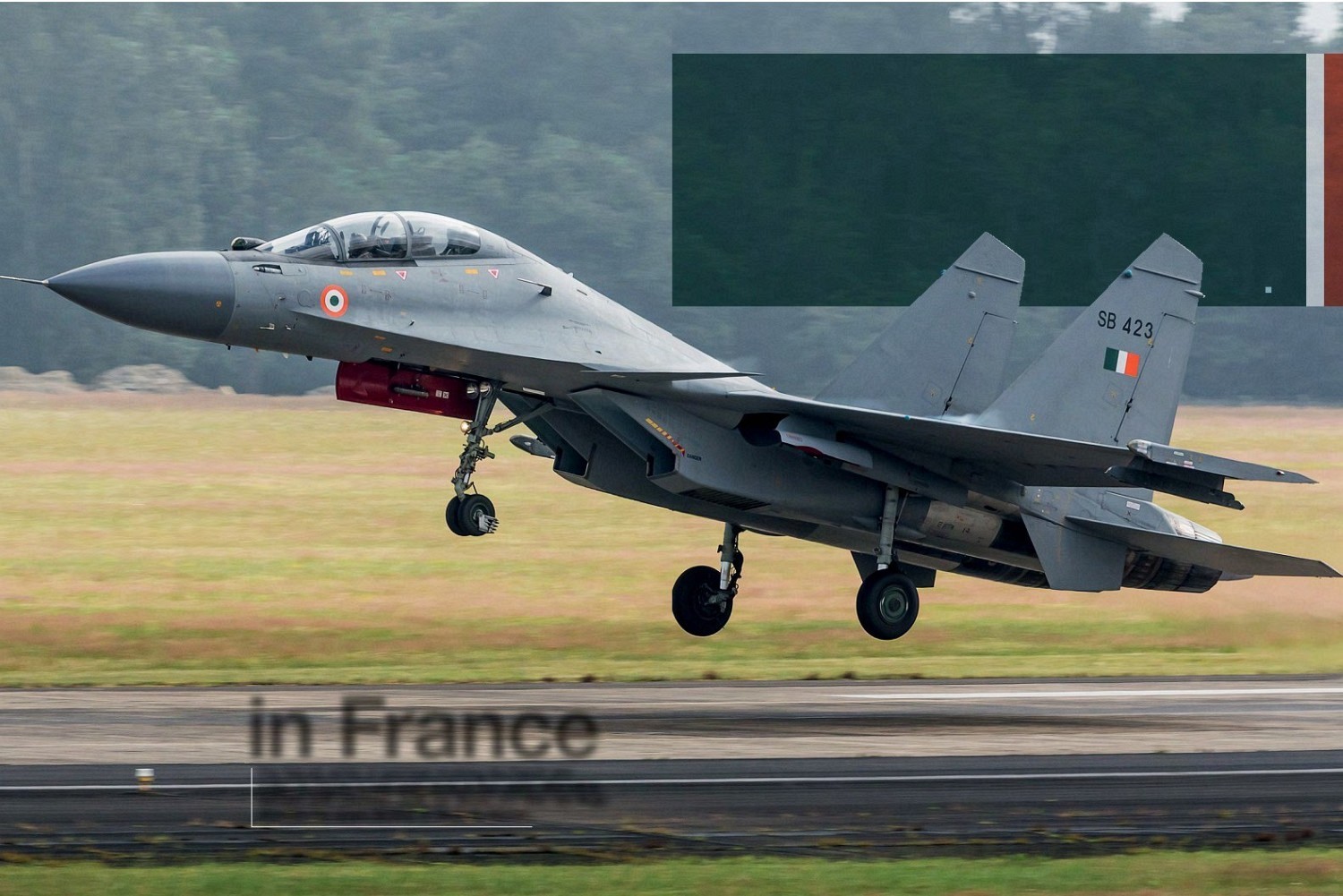 No 24 Squadron’s Su-30MKI SB423 gets airborne from Mont-de-Marsan on July 10. Four IAF ‘Flankers’ from Bareilly AFS arrived in France on June 28 to take part in the bilateral exercise. All photos Joris van Boven and Alex van Noye unless stated

The latest Garuda was organised at Base Aérienne 118 ‘Colonel Rozanoff’ at Mont-de-Marsan in southwest France between July 1-12. This training is an extension of France’s wider efforts to build relationships in the Indo-Pacific region. It aims to improve levels of interoperability between French and Indian aircrews in both air defence and ground-attack missions. Strategic co-operation between France and India dates back to 1951, with a first agreement involving the Indian and French atomic energy commissions, and, ever since, has developed and expanded in scope. French President Jacques Chirac and India’s Prime Minister I K Gujral signed a strategic partnership in January 1998 which was then launched during Prime Minister A B Vajpayee’s visit to Paris in September the same year.