It’s been fun times of late, with the arrival of the new Microsoft Flight Simulator (MFS). There have been ups and downs and lots of firsts. I’m looking at just such a first in this review. With the sim barely a few hours old, Gaya Simulations released the firstever MFS exclusive airport, Zell am See. Published via Orbx, Zell am See became the first piece of DLC available for the new sim and ushered in a brave new virtual world. That said however, being first isn’t everything. Sometimes it can be notable for the wrong reasons. So, does Zell suffer from being the first or is it just the beginning? Let’s find out. 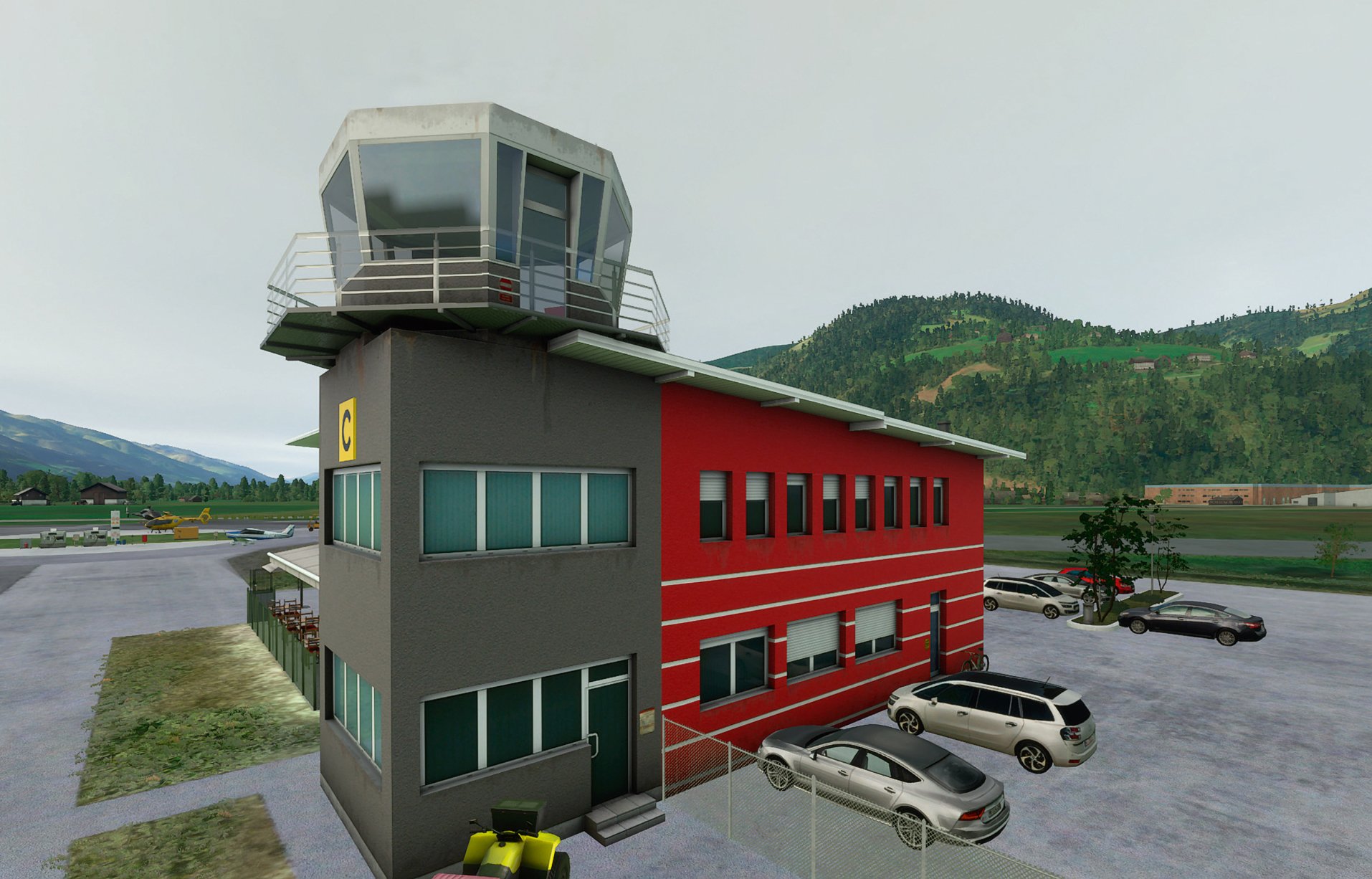 The main tower and building in the simulation are well modelled in most areas.

Where in the world?