The Microsoft Flight Simulator team and Carenado have released the second iteration in the Famous Flyers series of aircraft, the Gee Bee Model Z and Model R-2 Super Sportster, designed and built by Granville Brothers Aircraft in the US.

The Gee Bee Model Z and the Model R-2 are regarded as historical greats of the golden age of aviation due to their unique looks and high performance. 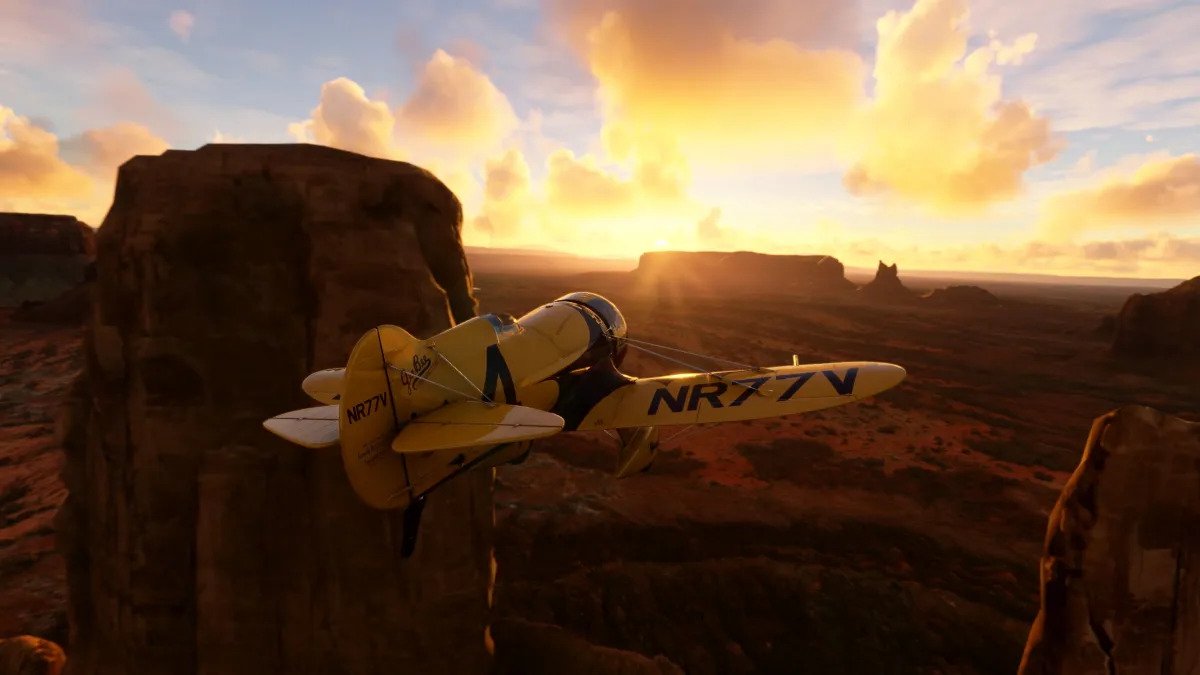 The Super Sportster Model Z raced in the Thompson Trophy pylon race at the National Air Races in Cleveland, Ohio, in 1931. The aircraft pushed the limits of technology at that time, including the first use of wind tunnel testing. Powered by a 9-cylinder Wasp Junior radial engine, the Model Z finished in first place. 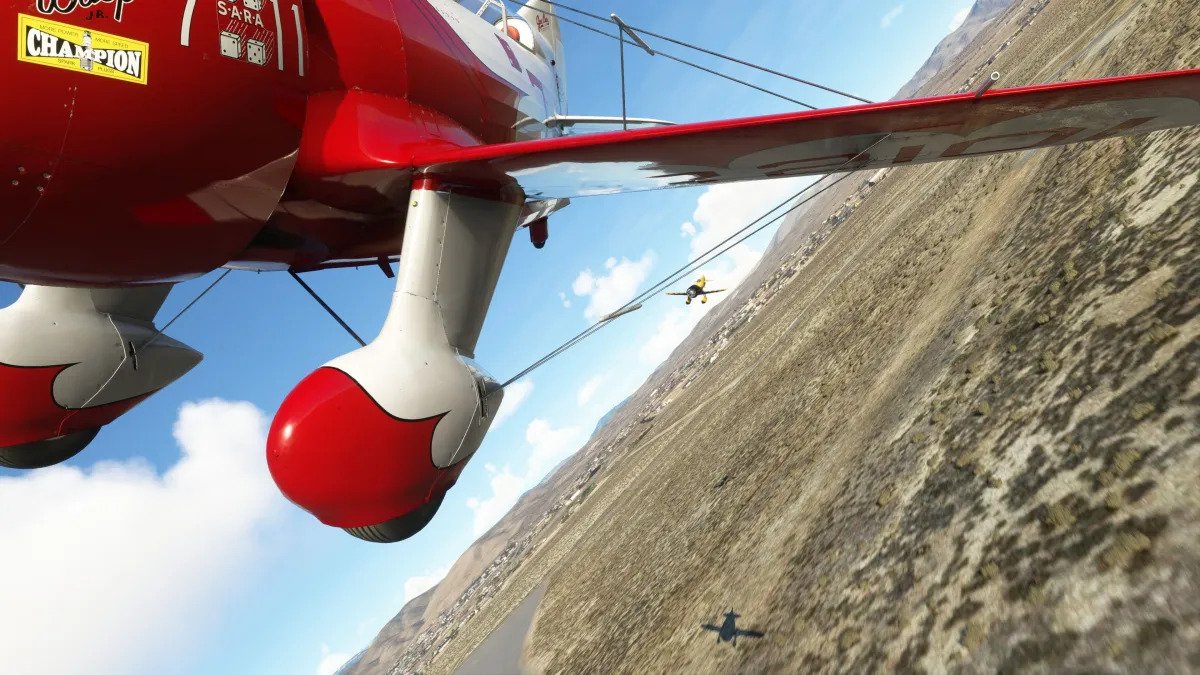 The Model R-2, built for the 1932 National Air Races, was based on the Model Z but with a longer fuselage and wing. During the 1932 races, the R-2 placed fourth in the cross-country Bendix Trophy Race and fifth in the Thompson Trophy Race. 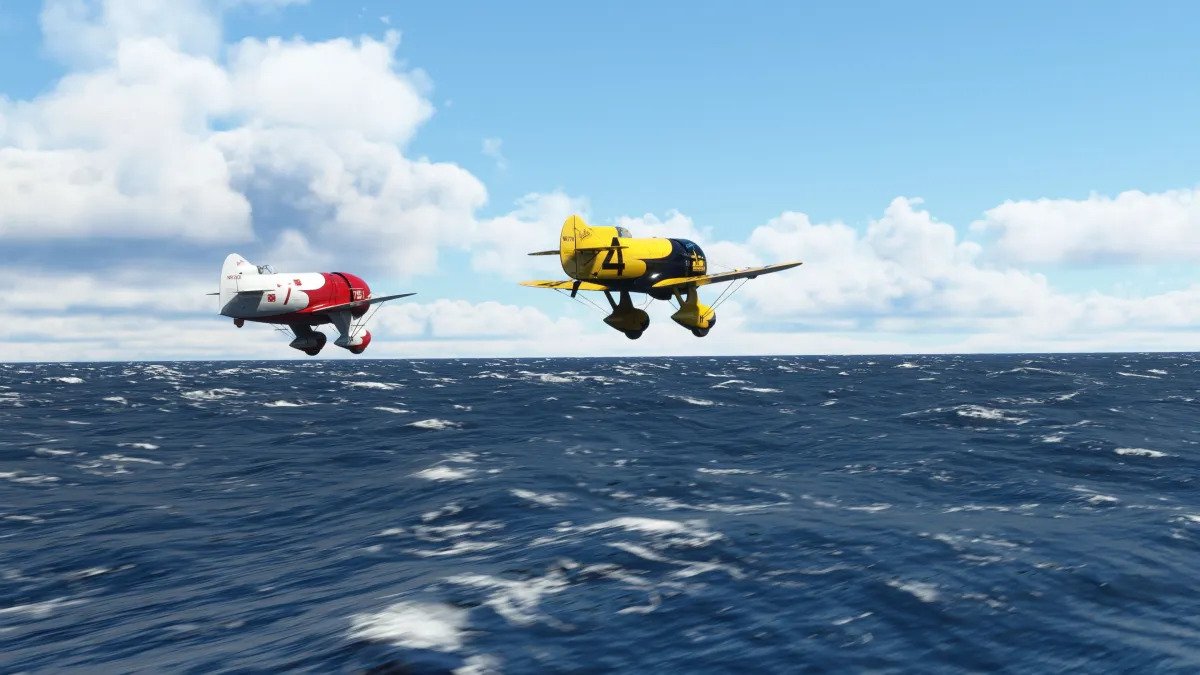 The Gee Bee Model Z and Model R-2 are available as a bundle on the Microsoft Flight Simulator in-sim Marketplace for $14.99.