On July 21 1919, Anthony Fokker registered the Dutch Aircraft Factory. By 1925, it was the world’s biggest aircraft manufacturer. Key.Aero looks back at an aviation pioneer 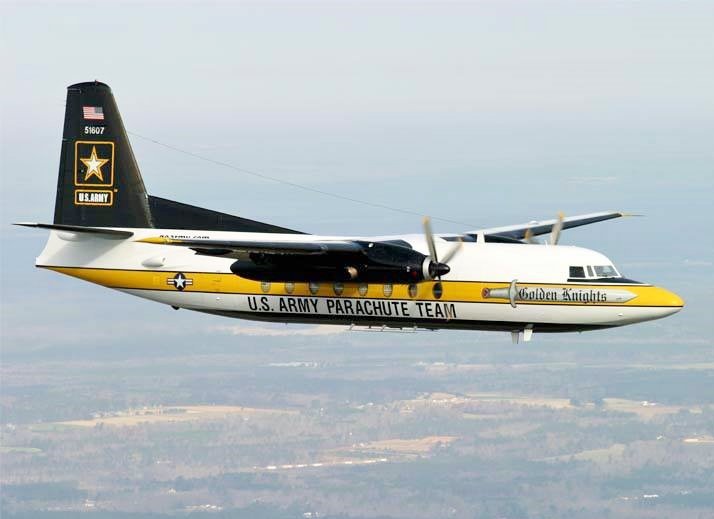 If you ask someone to name a country tied with the production of aircraft, it’s unlikely they’ll mention the Netherlands. But there’s a small company that, until its demise in 1996, had been punching well above its weight.

Dutchman Anthony Fokker founded his first self-titled aerospace company way back in 1912 after moving to study in Germany a couple of years earlier. Whilst there, his company developed and built groundbreaking fighter aircraft for the German military during the First World War. Fokker’s company experienced periods of rebirth, incredible industry dominance and uncertainty over its 100-plus year history. The company built a wide range of aircraft, from trainers to front line state-of-the-art fighters, and everything in between.

Fokker designed and built his first aircraft, the Spider, in 1920, aged just 20. His pre-war experience with monoplanes led him to develop the Eindecker, a series of aircraft which struck fear into British and French airmen and even lead to a period of German air superiority over the Western Front. Based on an unarmed scout aircraft, the Eindecker featured steel tubing in the fuselage structure rather than wood, which gave the aircraft greater structural strength. This revolutionary aircraft was fitted with timing equipment, which ensured bullets fired from the machine guns would pass through the gap in the spinning propeller. 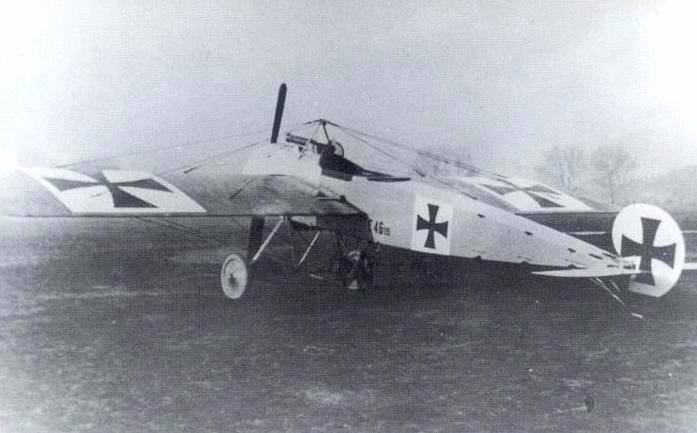 It wasn’t just exceptional monoplanes that caused a headache for the Allies – Fokker also developed highly successful bi and triplanes. Although often slower than their mono-wing counterparts, triplanes were highly manoeuvrable. It is to the Fokker Dr.1 triplane that Manfred von Richthofen, ‘the Red Barron’, is most commonly linked. It was flying a Dr.1 that Richthofen claimed the last 19 of his recorded 80 victories, and also the aircraft he was flying when he was finally shot down.

After the armistice of 1918, Fokker returned home keen to continue his aviation business. He was, however, acutely aware of his company’s association with the German military and the agreements surrounding the Treaty of Versailles. To help protect the Fokker name, on July 21 1919 Anthony set up a new Netherlands registered company, the Dutch Aircraft Factory. It is this evolution of the brand that would concrete the legacy of this great designer. 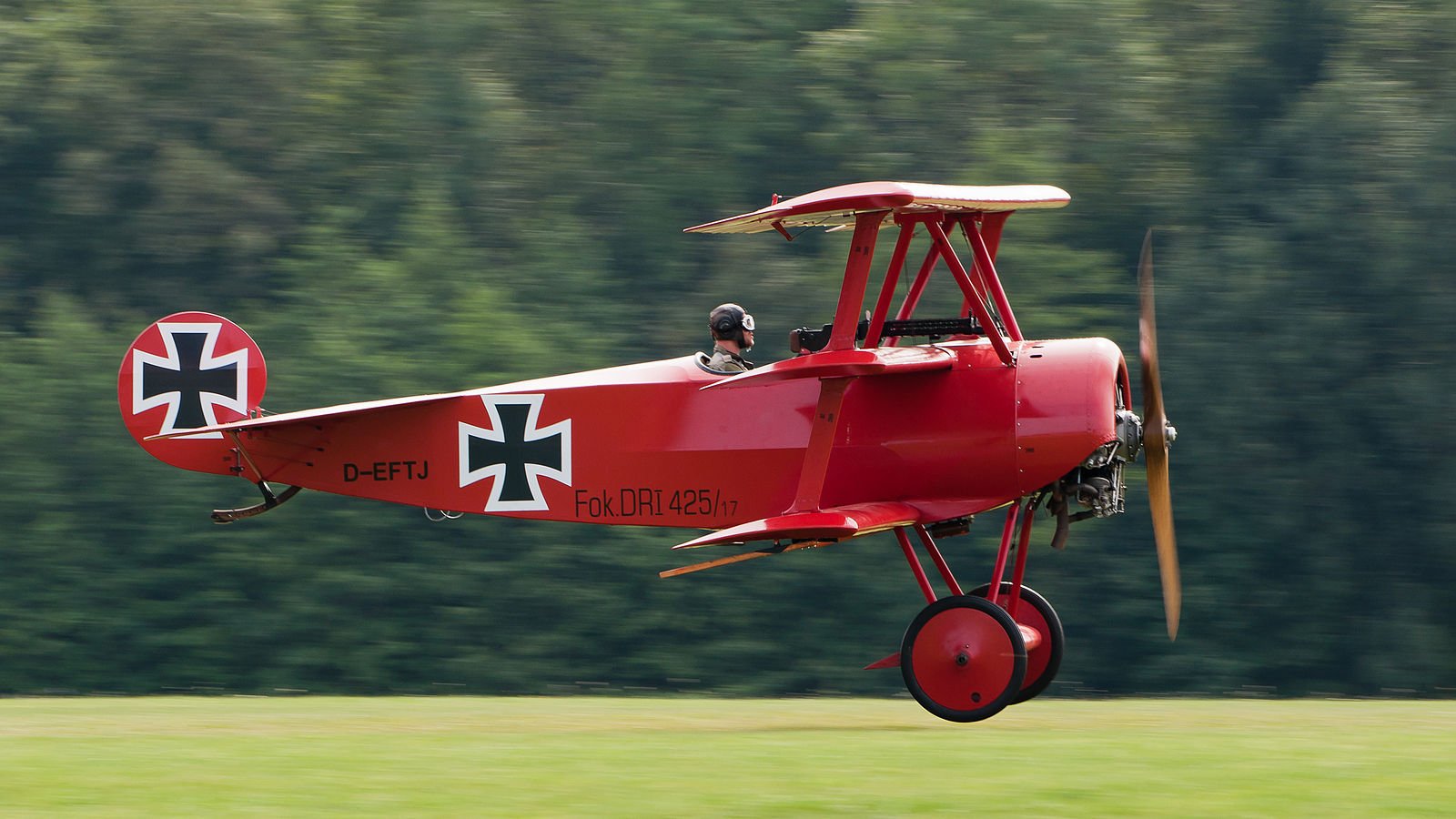 The company’s fortunes would boom over the next two decades and, by 1925, it had become the world’s largest aircraft manufacturer. Between 1919 and 1940 Fokker designed, built and flew over 60 aircraft, an achievement which helped them capture and dominate global airline sales. Fokker’s establishment of a factory in the US allowed them to gain around 40% of that market, a position they held until the arrival of the Ford Trimotor. If not for the events of 1939-1945 it is likely Fokker would have continued as a dominant force in the airliner industry for many years to come.

Anthony Fokker died on December 23, 1939 in New York. He passed away six months before the German invasion of his homeland, during which Fokker aircraft pilots fought valiantly. The Dutch surrender wouldn’t mark the end of Fokker’s contribution to the war effort. The company’s factories were commandeered and used to build training and transport aircraft for the Luftwaffe.

Despite initial reservations that restarting the company would prove difficult, thanks in part to the large number of military transport aircraft now being converted for civilian use, Fokker soon found its feet and began producing successful military training aircraft.

License building aircraft is a key way in which many smaller manufacturers can generate income whilst also maintaining the skills of their workforce. Fokker won contracts to license-build Gloster Meteors and Lockheed Starfighters, the latter forming the backbone of many Western European air forces for the next 20 years. 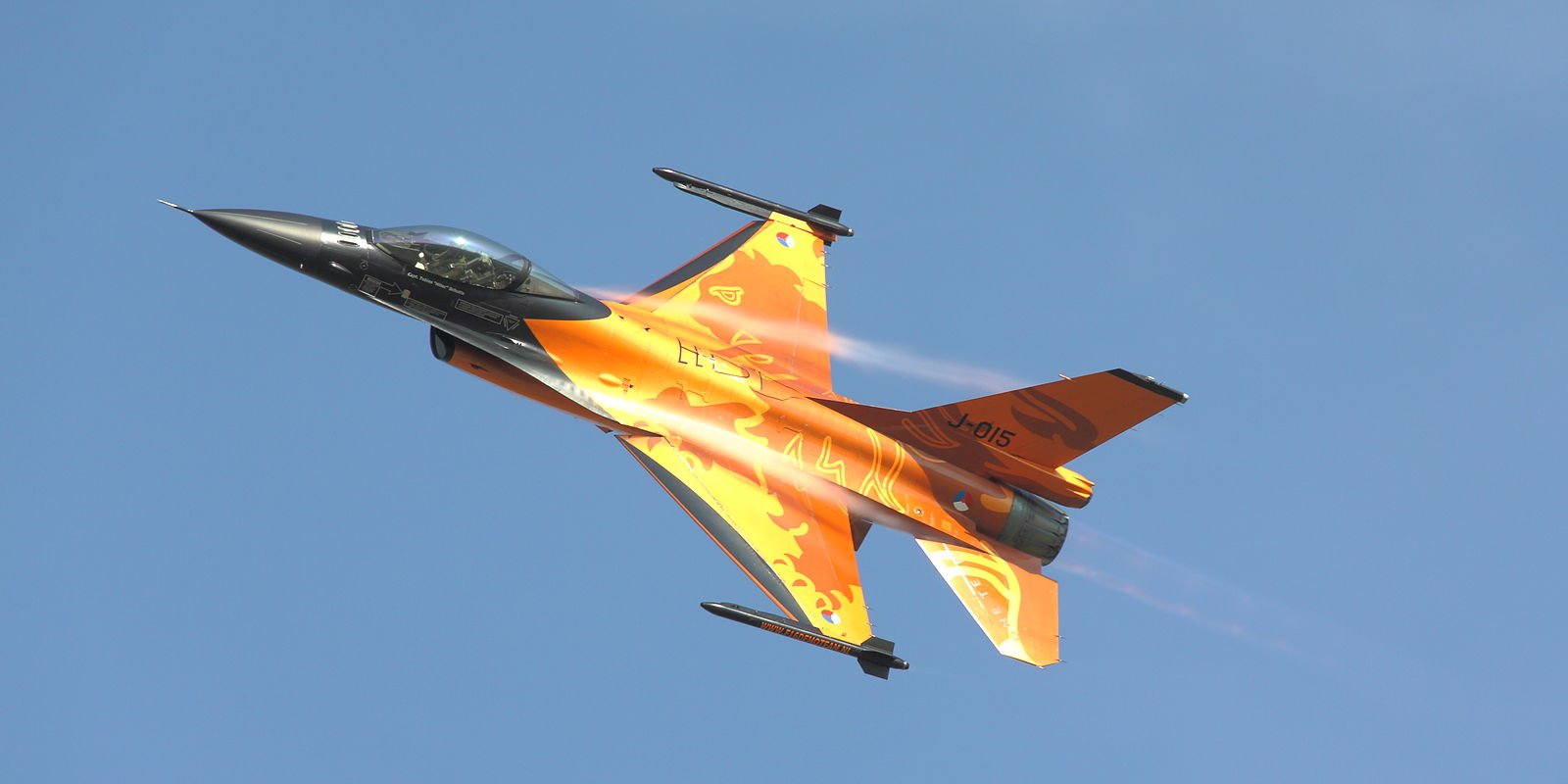 In the 1980s the Lockheed Martin F-16 began to take over as Western Europe’s primary fighter aircraft. In order to ensure Europe was as well defended against Soviet aggression as quickly as possible, production licenses were granted to two European manufacturers. One, of course, was Fokker. Working with SABCA of Belgium, the two built aircraft for Norway, Denmark, Belgium and the Netherlands. The Fokker production line at Schiphol built 213 aircraft for the Dutch Air Force alone, with the last aircraft being delivered in early 1992. Fokker also produced F-16s destined for the Royal Norwegian Air Force, and 72 aircraft were delivered to the Scandinavian nation between 1980 and 1984. Initially delivered in F-16A/B Block 20 standard, the late 1990s Mid Life Update brought European jets inline with C model Block 50/52s of the USAF. Fokker engineers worked closely with the Dutch Air Force to implement the update. Back to the airliners

At the end of the 1950s, Fokker returned to building airliners with the introduction of the F-27 Friendship. A distinctive, twin-turboprop regional airliner, the Friendship went on to become the Netherlands’ most produced aircraft, with over 500 airframes constructed. The Friendship proved to be a very popular airliner across the globe, especially in Africa to East Asia, where numerous examples are still in use. A military derivative, the Troopship, was also built and saw service with 36 air arms across the globe. Military F-27s have been used in a number of different roles, from traditional troop transport to maritime patrol and search and rescue.

Buoyed by its success with the F-27, Fokker began work on a turbo-jet regional airliner, the F-28 Fellowship in 1967. Although not selling in the same numbers as the F-27, the Fellowship still proved to be a commercial success. The aircraft featured numerous design features which gave it impressive short take-off and landing capabilities, including a split tail air-brake which allowed crews to descend rapidly whilst keeping the engines at a high power setting. This in turn improved flight safety by reducing the time it took for engines to spool-up to high power in the event of a sudden go-around.

In the early 1980s, Fokker launched a project to modernise both the F-27 and F-28, rebranding the aircraft like the Fokker 50 and 100 respectively. The project financially crippled the company, ultimately leading to a Dutch state-funded bailout.

Sales of the Fokker 100 were promising, leading the company to develop the 85-seat Fokker 70 (vs the 122 seat capacity of the 100). The first European customer for the Fokker 70 was British Midland, with KLM Cityhopper also making large use of the type. However, competition from Boeing and Airbus in the short-haul sector proved to be too strong for Fokker. Although the 100 achieved commercial success, mounting costs and losses drove the company to bankruptcy. 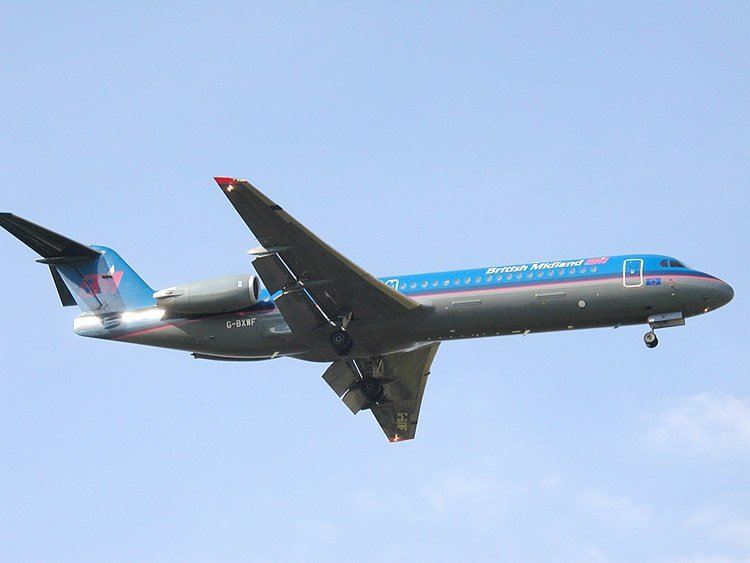 Although the company disappeared in 1996, the name survives. After a period trading under a variety of names, the Fokker brand was resurrected in 2010 with the formation of Fokker Technologies.

Fokker Technologies specialises in developing aircraft structures, wiring and landing gear. Another branch of the company, Fokker Services, offers aircraft maintenance and modification solutions to both civilian and military partners.

Although sadly no longer building aircraft, the company that Anthony Fokker established lives on, serving the industry he worked so hard to shape.