Gina on the Dark Continent

Filipe Silva, an ex-G.91 pilot with the Portuguese Air Force, describes the type’s combat missions in Africa… and his own experience of the type 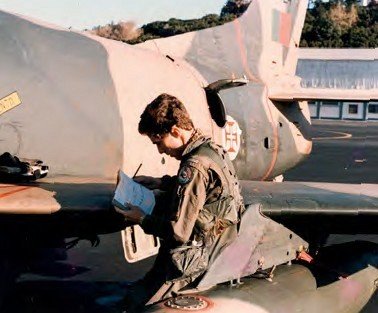 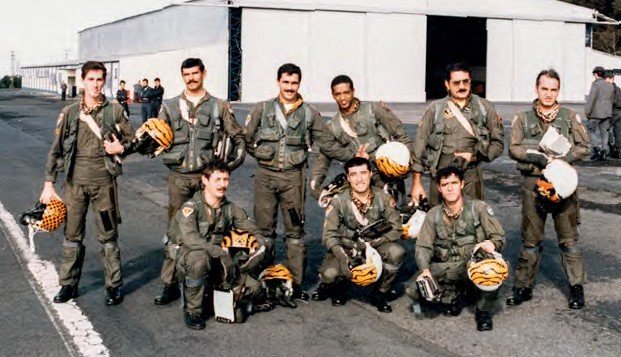 Portugal was involved in three vicious overseas independence wars between 1961 and 1974. These conflicts were all in Africa, specifically Guinea-Bissau, Angola and Mozambique. The distances between key locations within these three colonial possessions were enormous, and of course all were even further from mainland Portugal. The Portuguese armed forces were called upon to organise the mammoth task of planning and executing the necessary interventions to counteract each bid for autonomy, thousands of miles away in what was, at the time, considered Portuguese sovereign soil.