In 1940 and into 1941, Gloster Gladiators of RAF and South African Air Force units were part of the Allies’ first line of attack — and defence — against Italian forces in East Africa. Despite their obvious inadequacies, the biplanes performed gallantly 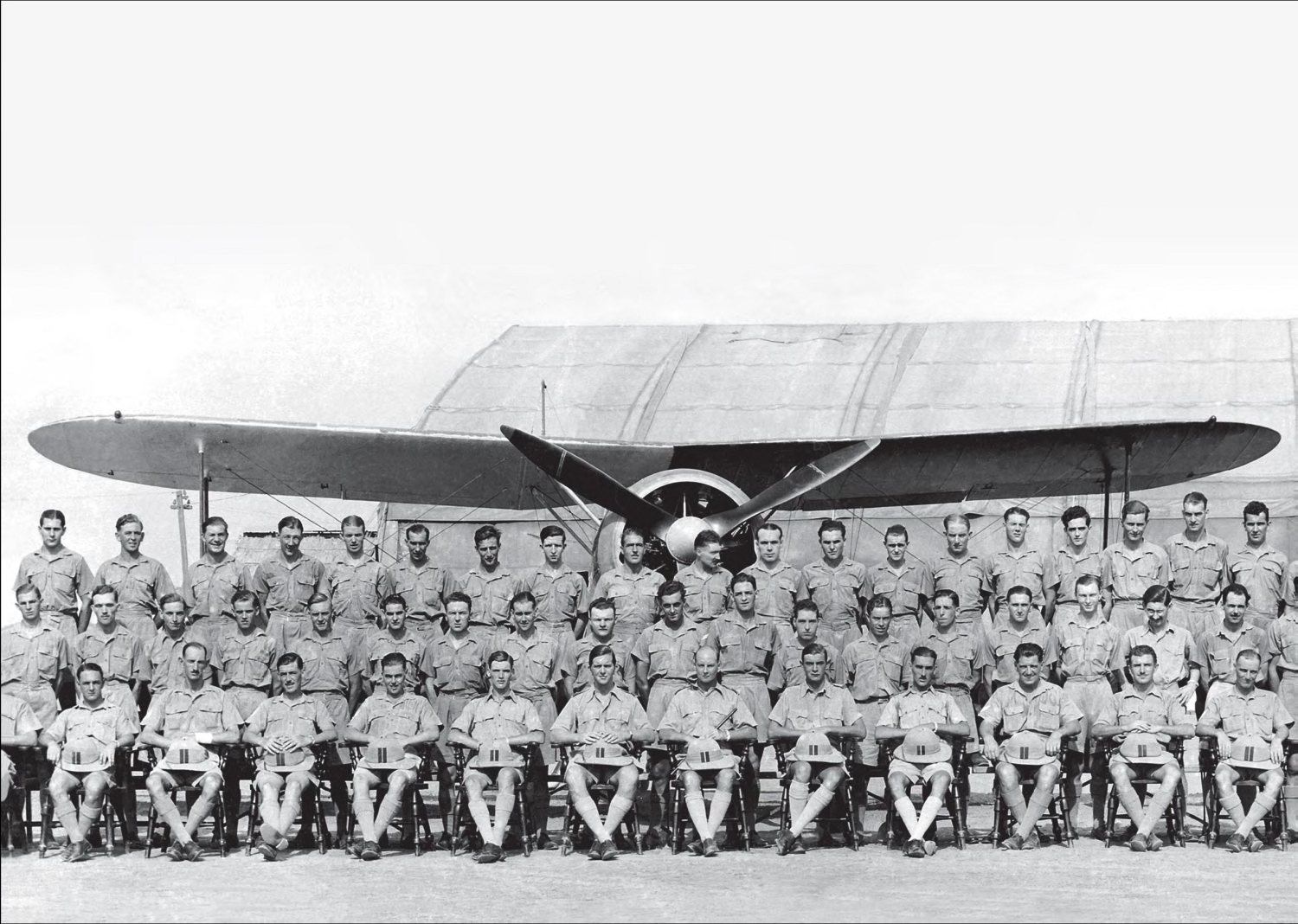 A No 94 Squadron group photograph taken at Sheik Othman airfield, Aden. A Gladiator forms the backdrop, revealing black-and-white undersides. Sqn Ldr Freddie Wightman is in the centre of the front row.
ALL PHOTOS VIA PETE LONDON

On 10 June 1940, Benito Mussolini declared war on Britain and France. Italian forces entered southern France, the conflict there lasting barely two weeks. In Africa the situation was different. Italy’s North African ambitions, its military defeats and the intervention by Germany’s Afrika Korps are familiar stories; less well-known is the East African campaign, launched by Mussolini from his colonies of Ethiopia, Eritrea and Italian Somaliland.