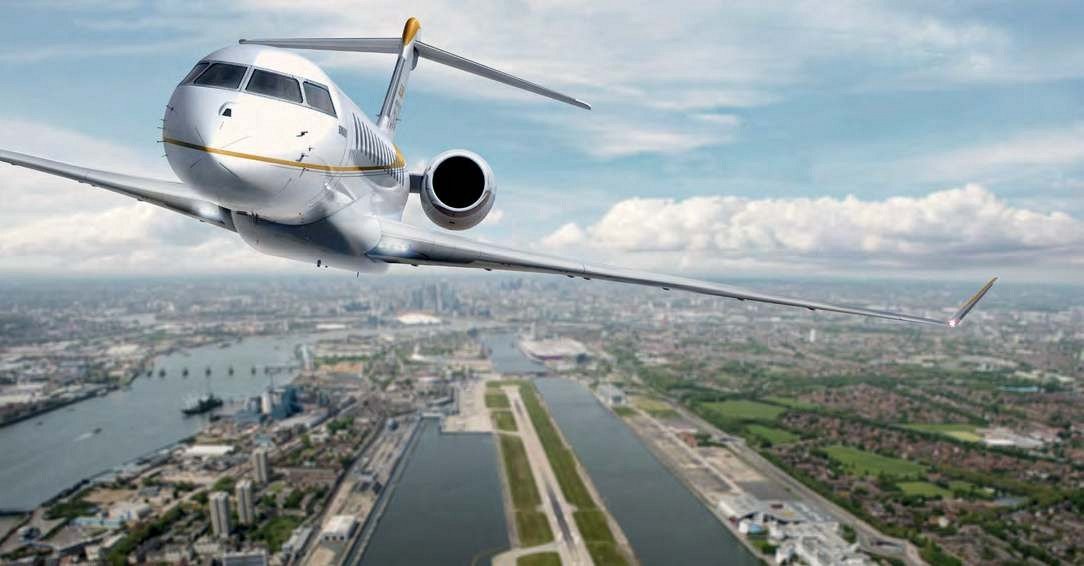 All images by Bombardier

BOMBARDIER BUSINESS Aircraft also used the NBAA-BACE show in Florida in October to confirm that its Global 5500 and 6500 programmes are both on schedule to enter service at the end of 2019.

The company revealed on October 15, 2018, that 70% of the light-test campaigns at its centre in Wichita, Kansas, are now complete and it said the two aircraft were performing “exceptionally well throughout the rigorous light-test programme”.

Tom Bisges, Vice President, Bombardier Flight Test Centre and Flight Operations, said: “The Global 5500 and 6500 aircraft light-test programmes are proceeding smoothly, and we find that our extensive experience testing the Global 7500 aircraft, as well as the quality of these newest aircraft, allows us to continue to execute on schedule.”

In related news, fractional ownership company NetJets has confirmed it will take delivery of its first Global 7500 business jet in 2021.

Pat Gallagher, NetJets’ Executive Vice President of Sales and Marketing, said: “The industry’s flag ship, the Global 7500 aircraft, will make a wonderful addition to our fleet, offering the ultimate combination of performance, luxury and innovation.”

The aircraft forms part of a large order for Bombardier’s business jets placed by NetJets in 2011, which included 20 Global 7500 and 8000 aircraft.

In 2012, the company also announced an order for 100 Challenger aircraft, including 75 Challenger 350 and 25 Challenger 650 aircraft and with options for a further 175. Nigel Pittaway 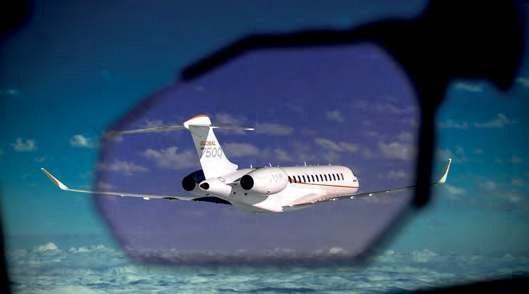