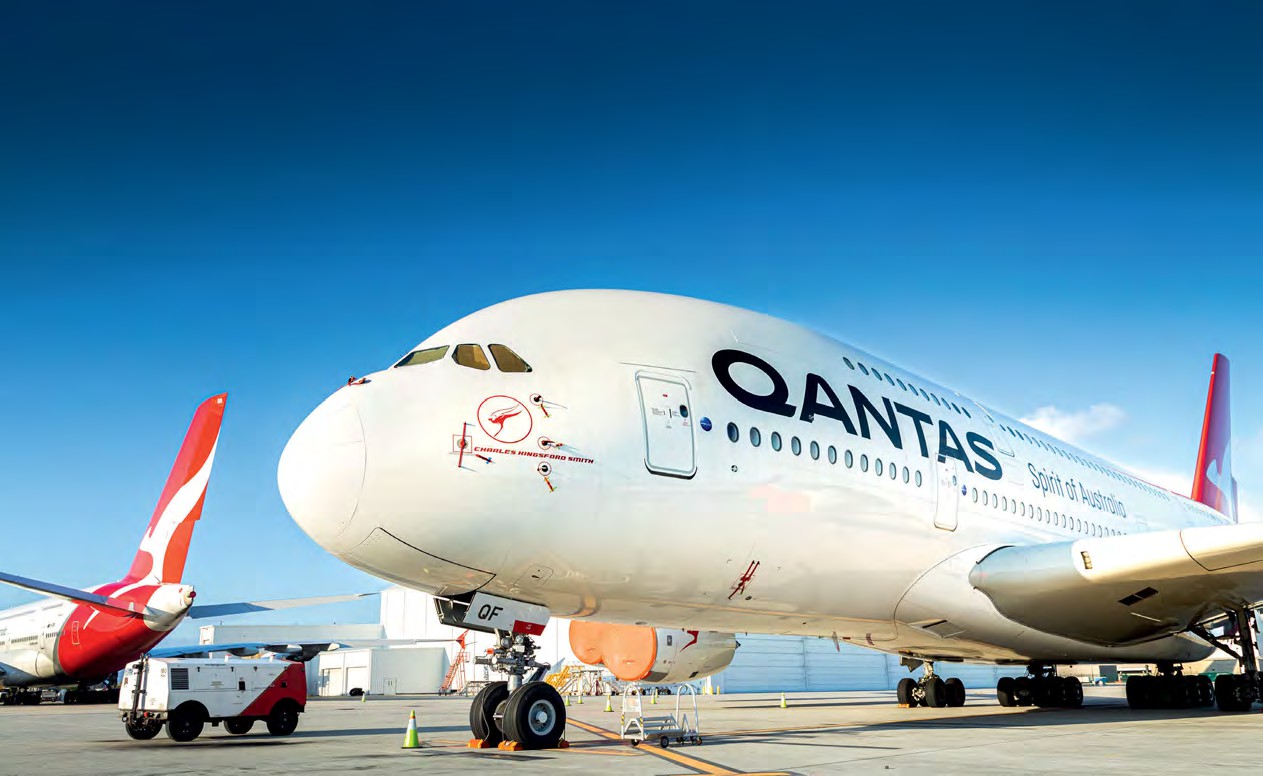 Qantas initially parked several of its Airbus A380s at Los Angeles. As the pandemic raged on, these aircraft were moved to long-term storage at Southern California Logistics Airport
AIRTEAMIMAGES.COM/JOHN KILMER

With both foreign and domestic carriers highly dependent on connectivity with and within China, it is unsurprising that airlines in the Asia/Pacific region have been the hardest hit by the coronavirus pandemic. Despite this, Chinese carriers have leveraged their country’s massive manufacturing capability to maintain new links, often solely flying belly cargo and much-needed personal protective equipment to affected areas. An added incentive to get the country’s airlines back in the sky was a Chinese Ministry of Finance scheme that paid airlines as much as ¥0.0528 (US$0.0076) per seat kilometre between January 23 and June 30. While a seemingly paltry amount, a single flight between China and Europe could earn carriers up to ¥300,000 (US$43,400).