Aviation News brings you the first part of a guide to all the aircraft flying worldwide that currently wear a retro scheme. 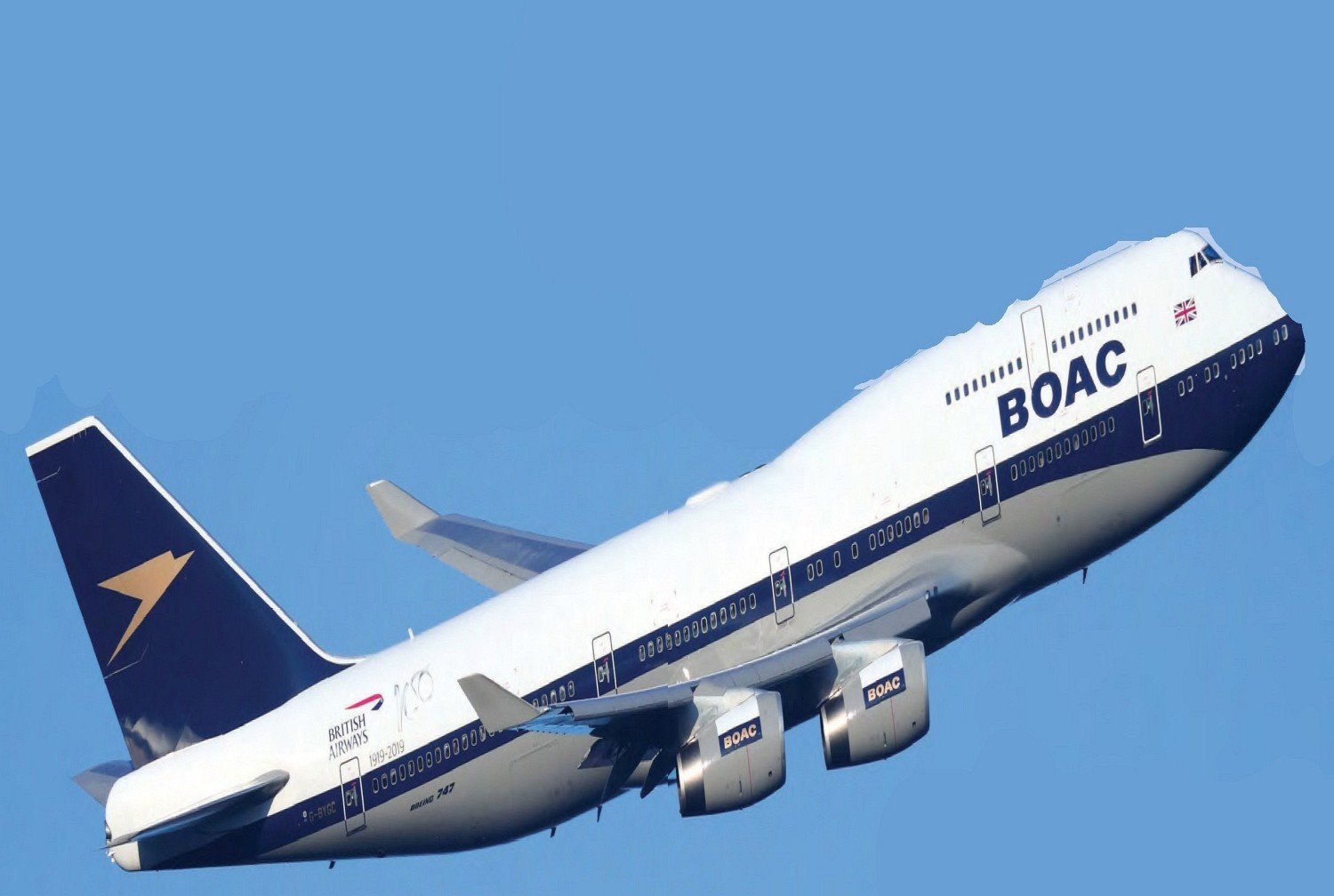 As part of the celebrations for the airline’s 100th anniversary this year, British Airways repainted four aircraft in di_ erent retro liveries. The first to be unveiled was Boeing 747-400, G-BYGC, which recreates the BOAC scheme worn between 1964 and 1974, on types that included early 747s.
AirTeamImages.com/Steve Flint

In 2011 Aer Lingus painted Airbus A320, EI-DVM, to celebrate the airline’s 75th anniversary. The livery was originally worn between 1965 and 1974 by aircraft such as the BAC One-Eleven and Boeing 707.
Spencer Bennett

Aeroflot A320, VP-BNT, was painted in the carrier’s 1950s colours as worn by aircraft such as the Tupolev Tu-104. The livery was chosen by passengers to commemorate the airline’s 90th anniversary.
AirTeamImages. com/Alexander Mishin

In honour of its 60th anniversary in 1997, Air Canada unveiled A319, C-FZUH, in 1950s Trans-Canada Air Lines markings as worn by the Super Constellation and Vickers Viscount among others.
AirTeamImages.com/ Colombian907

Air Malta commemorated its 40th anniversary in 2014 by repainting A320 9H-AEI in a retro livery that was worn between 1974 and 1988.
AirTeamImages.com/ Simon Willson

Following its acquisition of US Airways in 2013, American Airlines retained one aircraft – A321 N578UW – in the US Airways colours it had worn from 2005.
AirTeamImages. com/Steven Marquez

Over the last decade there has been a growing trend in the commercial aviation world for retro liveries. Many of the world’s leading airlines have enthusiastically adopted the idea and either have or have had at least one aircraft painted in a colour scheme from a previous era. The liveries date back as far as the 1940s and include some classic and iconic schemes. Often the retro livery is applied to celebrate a milestone event or a particular anniversary, but in some cases carriers will repaint aircraft to reflect heritage airlines that have been acquired or even just to gain additional publicity.