The need to reduce carbon dioxide emissions has led to biofuel testing for militar y aviation, but targets have been slow to be achieved. 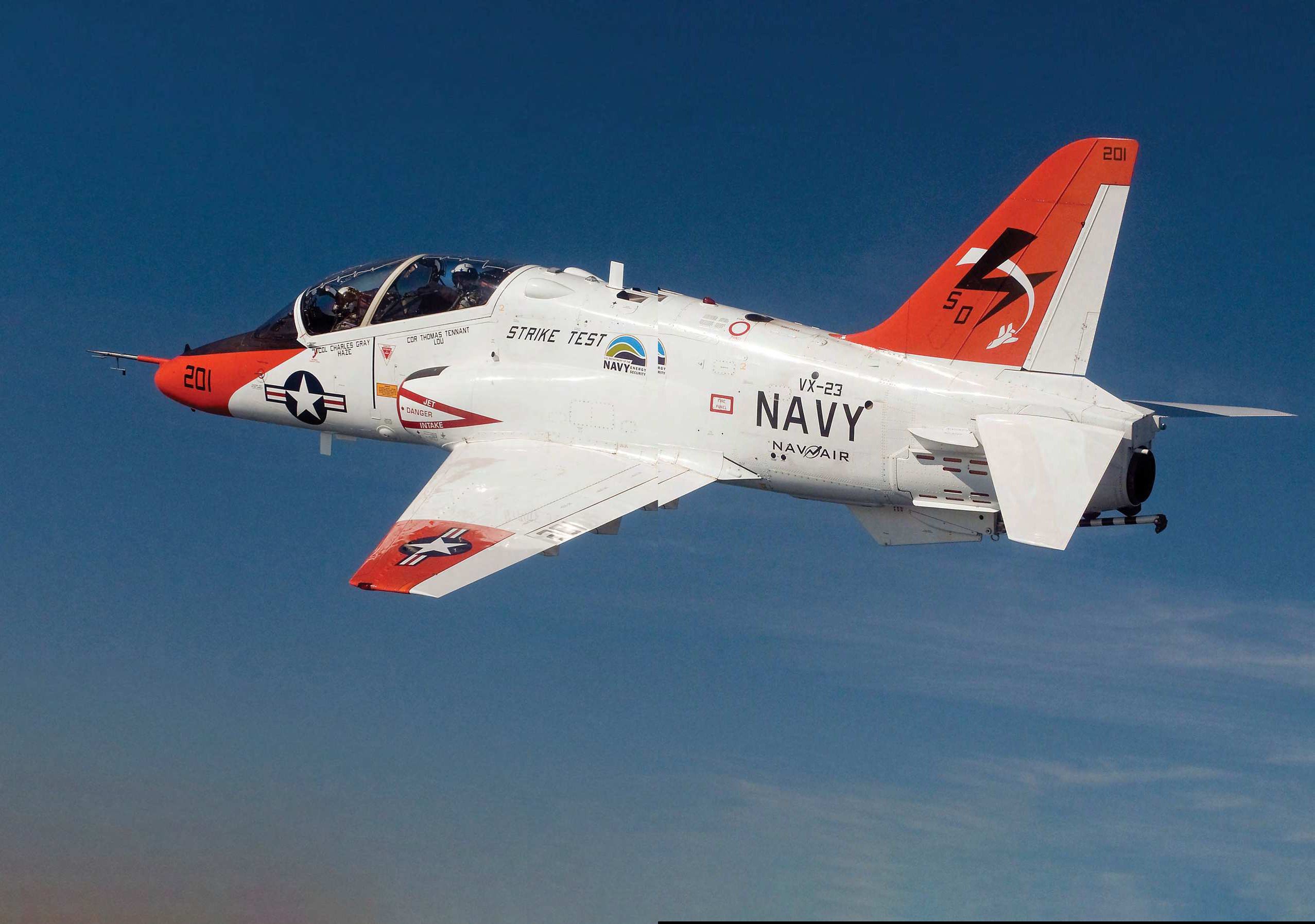 Climate change has come to the military. The international drive to reduce the world’s carbon footprint has inevitably meant that air forces are having to explore ways to reduce their dependency on liquid aviation fuel, which is derived from fossil fuel resources.

Military aircraft flown on a biofuel mix that is derived from plants, seeds and noncarbon-based sources seems hard to believe. But biofuel is a proven alternative to gasoline, fossil fuel and diesel and, as such, can be used as part of a fuel mix to power aircraft engines thus cutting carbon dioxide (CO2) emissions. In 2010, the US Air Force was using around 2.4 billion gallons of regular jet fuel per year, so converting to a biofuel mix would significantly reduce its CO2 emissions.Sustainable aviation fuels (SAFs), also known as next-generation biofuels or advanced biofuels, are also available and increasingly making their mark in civil aviation. They are poised for continued growth, particularly in the consumer airline industry. These SAFs differ from biofuel in that they are largely made from feedstocks and waste products.