Going MAD: Inside the airborne nuclear forces of NATO and Russia

With the threat of nuclear weapons possibly being used in the Ukraine-Russia conflict, Sqn Ldr (Ret) Fahad ibne Masood (MRAeS) looks at the Russian and NATO aerial components that would be involved in such a scenario. 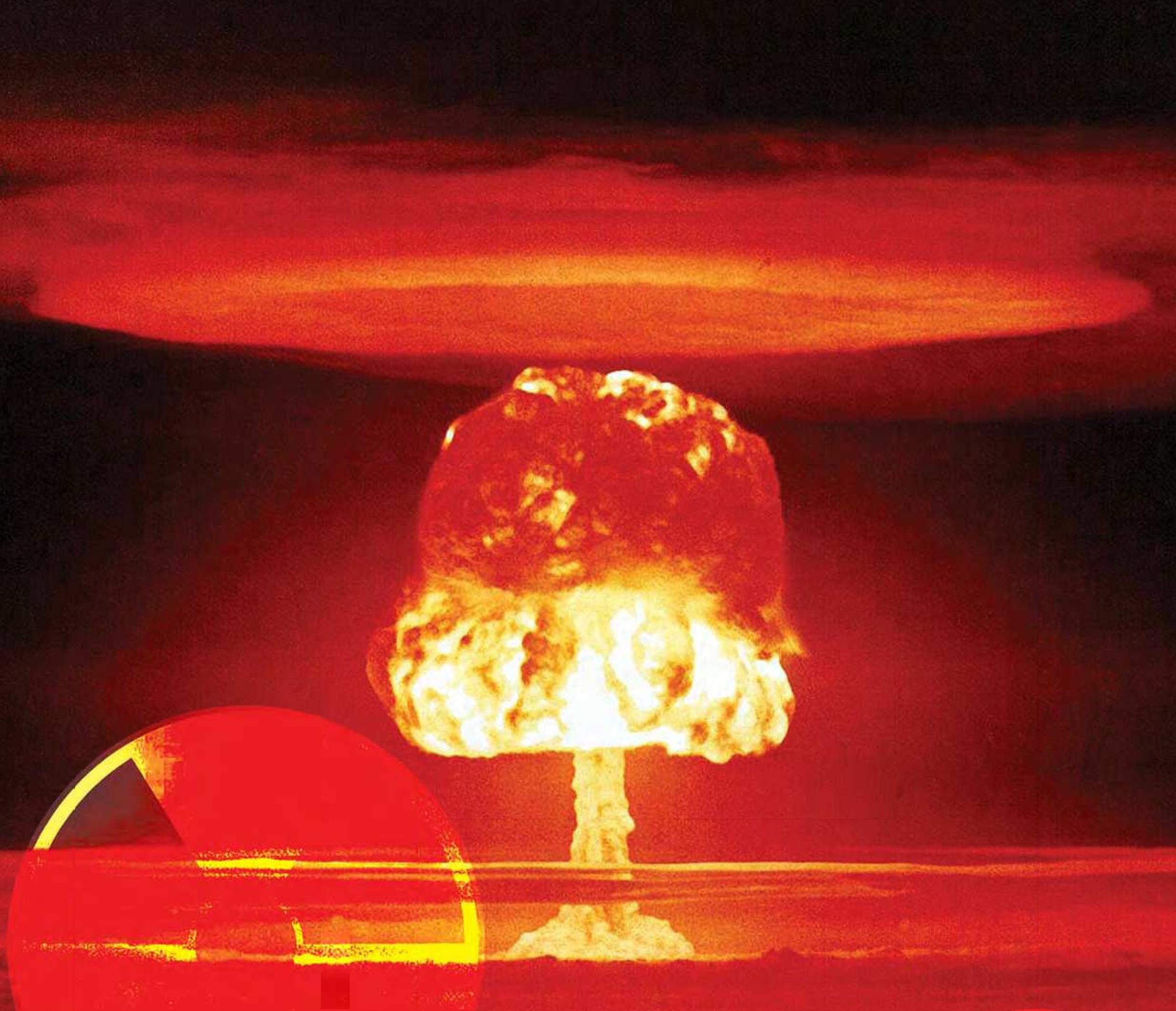 The mushroom cloud rising above Bikini Atoll following the detonation of Castle Romeo on March 1, 1954. This weapon was the third largest nuclear weapon to be detonated by the US, with a yield of 11mt (megatons). Thankfully, weapons of this magnitude are no longer operational, but those that remain in use are no less destructive
US NNSA 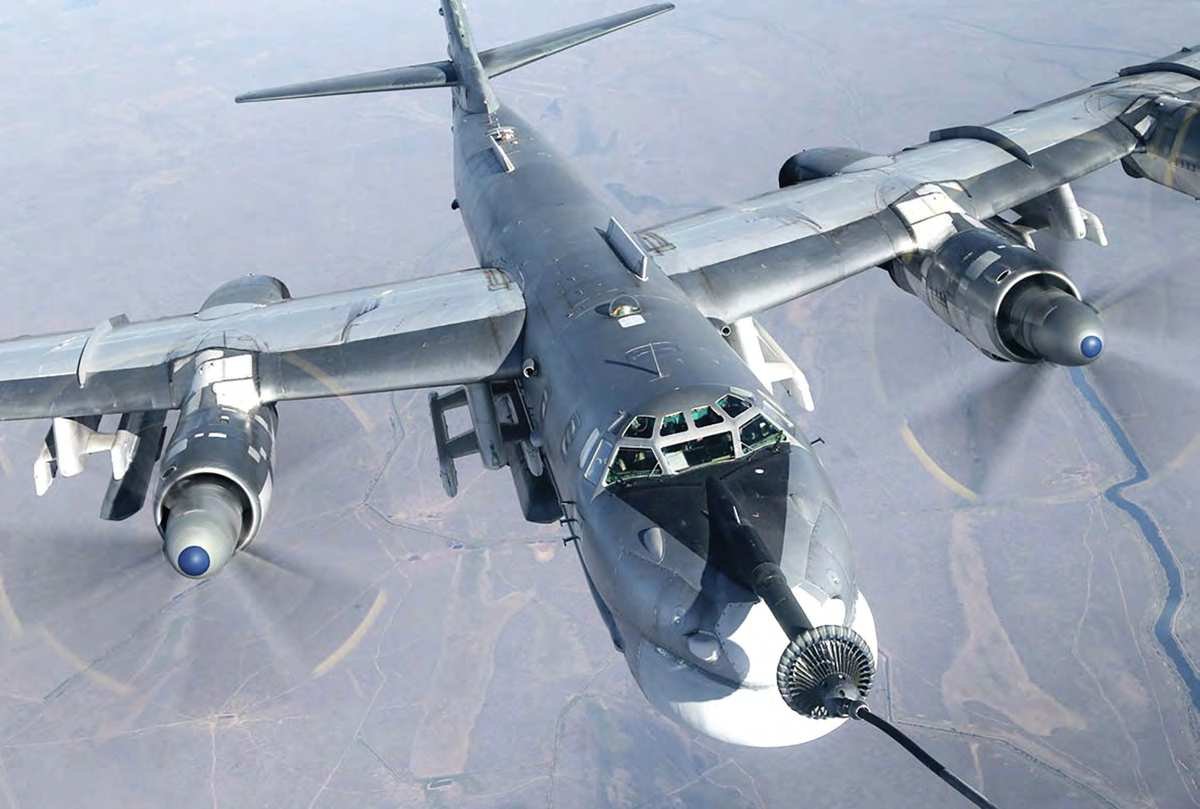 A RuASF-operated Tu-95MS Bear-H receives fuel during a sortie. The platform is carrying two Kh-101 air-launched cruise missiles (tipped with conventional warheads), with one equipped to its starboard fuselage and another fitted to an underwing pylon in between its starboard engines. The Kh-102 is the nuclear-tipped sister of the Kh-101
Russian MOD

The nuclear threat generated by the current Ukraine-Russia conflict is one of the most critical potential stand-offs in recent world history. Since hostilities were initiated on February 24, this probability has always been on the cards. The two nations, along with the NATO states, are active players in this potential outcome, with the situation potentially being aggravated further as the Russian Aerospace Forces (RuASF) posture its nuclear forces against Europe.