Despite four decades in service, Belgium’s Sea King Mk48s will be operational for a while yet. Ian Harding reports 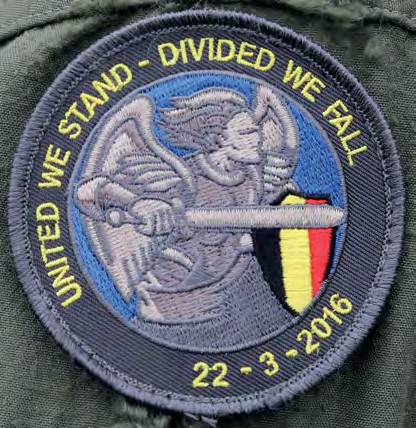 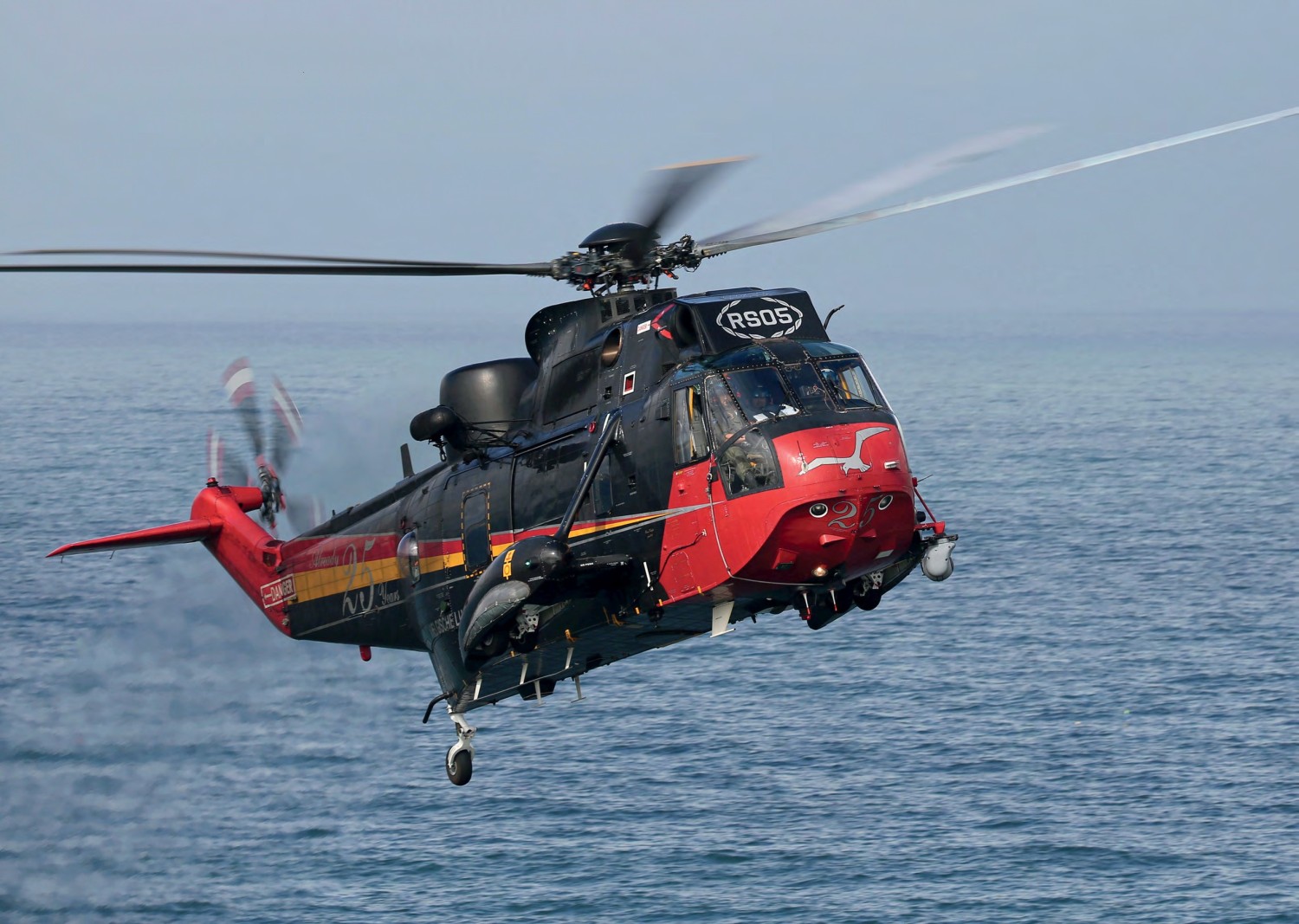 The Sea King celebrates 40 years in Belgian service this year; RS05 retains the ‘25 Years’ anniversary markings applied 15 years ago, although there are plans for some changes to be made. All photos Ian Harding unless stated

Rather than planning for retirement after 40 years of life-saving search and rescue (SAR), Belgium’s remaining Westland Sea Kings have been reenergised and will soldier on for an extended period, due to delays in the implementation of its NH90 NATO Frigate Helicopter (NFH) programme. Koksijde Air Base, located one mile from Veurne, is home to 40 Smaldeel (Squadron) which resides within 1 Wing of the Luchtcomponent (Belgian Air Component), an umbrella arrangement that merges the various component parts of the Belgian Air Force, Belgian Navy and Belgian Army Air Corps. From an operational perspective, 40 Smaldeel contains both old and new elements of the navy and air force in the shape of the remaining Aerospatiale SA316B Alouette IIIs, Westland Sea King Mk48s and NH90 NFHs.