Despite airlines being on course to achieve another year of solid results, there are challenges ahead as Dominik Sipinski reports

According to the International Air Transport Association (IATA), a global organisation of 275 airlines carrying 83% of the world’s air traffic, 2017 will be another great year for airlines.

The industry in total, including non-IATA members (such as Ryanair, easyJet and Southwest Airlines), is forecast to earn $31.4 billion net profit and $55.7 billion operating profit. Both values are slightly lower than the industry’s earnings in 2016, estimated by IATA at $34.8 billion and $62.1 billion respectively.

However, in a long-term context, this year will still be the second or third best for the world’s airlines since IATA started keeping track of their total results in 2004.

Nearly half of the profits will be generated by airlines in North America, which are expected to earn $15.4 billion in total and record an impressive 11.6% earnings before interest and tax (EBIT) margin, significantly outperforming the global average 7.5% EBIT margin.

The European and Asia-Pacific regions are forecast to earn $7.4 billion each, while Africa will be the only region where airlines will not turn a profit this year. The forecast puts this continent at a $0.1 billion net loss.

Speaking during the organisation’s summit in Cancun, Mexico, Alexandre de Juniac, IATA’s Director General, said: “This will be another solid year of performance for the airline industry. Demand for both the cargo and passenger business is stronger than expected. Airlines are still well in the black and delivering earnings above their cost of capital.”

A major driving force behind the results is the increase in passenger numbers. IATA forecasts that this year, for the first time in history, more than four billion people will take to the skies. Total air traffic, measured in revenue-passenger-kilometres (RPKs), will grow by 7.4% with the bulk of the growth concentrated in the Asia-Pacific region, which is forecast to expand by 10.4%. Europe, the Middle East, Latin America and Africa are all expected to grow by around 7-7.5% each in terms of RPKs, while North America will lag behind with 4% growth.

The current economic climate for airlines is so good that IATA’s full-year forecast for $31.4 billion in net profit is $1.6 billion more than the $29.8 billion net profit forecast IATA issued in December 2016. The increase is mostly a sign of business confidence, slower than expected fuel price increases and a steady flow of passengers.

Data published by airlines so far this year underscores IATA’s forecasts. American Airlines, the world’s largest airline, posted a $1.04 billion net profit in the first half of 2017. Delta Air Lines earned $1.83 billion, while both United Airlines and Southwest Airlines have each posted a net profit of around a billion dollars.

European airlines are no less profitable. The Lufthansa Group earned €672 million in the first half of 2017, the International Airlines Group €567 million and Ryanair, the largest European low-cost carrier, posted a €397 million net profit for the three months from April to June alone.

But while it is hard not to be optimistic when looking at these numbers, both IATA and the airlines themselves see some dark clouds behind the record profits.

IATA forecasts airlines’ revenues will grow by 5.3% to $743 billion this year. Out of this total, $527 billion will come from passenger traffic and $50.7 billion from freight, with the rest originating from other sources of revenue.

De Juniac said: “While revenues are increasing, earnings are being squeezed by rising fuel, labour and maintenance expenses. Compared to last year, there is a dip in profitability.”

All these numbers are still well above pre-2015 numbers, when the airline industry could only dream of exceeding 5% operating profit and double-digit total net profits were a rarity.

Yet the industry is worried that although a fall in yields can be compensated by the sheer growth in traffic in the current favourable conditions, this cannot last.

The biggest worry is the rising fuel price. In 2012 and 2013, according to IATA numbers, fuel was responsible for about a third of airlines’ total costs, although for lowcost carriers the number was higher due to other costs being lower. For example, for Ryanair in fiscal year 2013, fuel was 45% of its total costs.

In 2016 the share of fuel in total costs, according to IATA, dropped to 20.6% and the total bill for fuel amounted to $133 billion. In 2017, the organisation’s forecast puts the fuel bill at $129 billion and the share in total costs at a staggeringly low 18.8%. For the first time since 2004, less than one in five dollars spent by airlines will be spent on fuel.

At the same time, however, the average jet fuel price is expected to grow from $52.1 per barrel in 2016 to $64 in 2017. While still less than half of what fuel cost in 2012, the trend is clear. More fuel efficient aircraft help moderate the impact of growing jet fuel prices, but the industry is conscious that the fuel-for-pennies bonanza of recent years is coming to an end.

Despite the slight drop in fuel costs, the total costs of airlines are set to increase by 6.8% to $687 billion. This will be driven by a 9.2% increase in non-fuel costs to $558 million. A large contributor to this growth will be higher staff costs.

With the looming pilot shortage becoming an increasing concern for the airlines – Boeing predicts that by 2035 1.5 million pilots and technicians will be needed worldwide in the industry – wages and training costs are set to increase and will be an ever-growing portion of airlines’ expenses.

Another challenge is posed by the growing expectations of equipment and service providers. Companies such as aircraft manufacturers, maintenance operators and ground handling providers, seeing the record profits of airlines, are trying to get a share for themselves and increase prices, observes IATA.

To prepare for the potential pressure on results, airlines are cautious with reinvesting profits. Despite unions’ demands, which push for increased profit sharing with employees, most airlines retain profits and store cash for the future tougher times.

De Juniac concluded: “Airlines are defining a new epoch in industry profitability. For a third year in a row we expect returns that are above the cost of capital. But, with earnings of $7.70 per passenger, there is not much buffer. That is why airlines must remain vigilant against any cost increases, including from taxes, labour and infrastructure.” 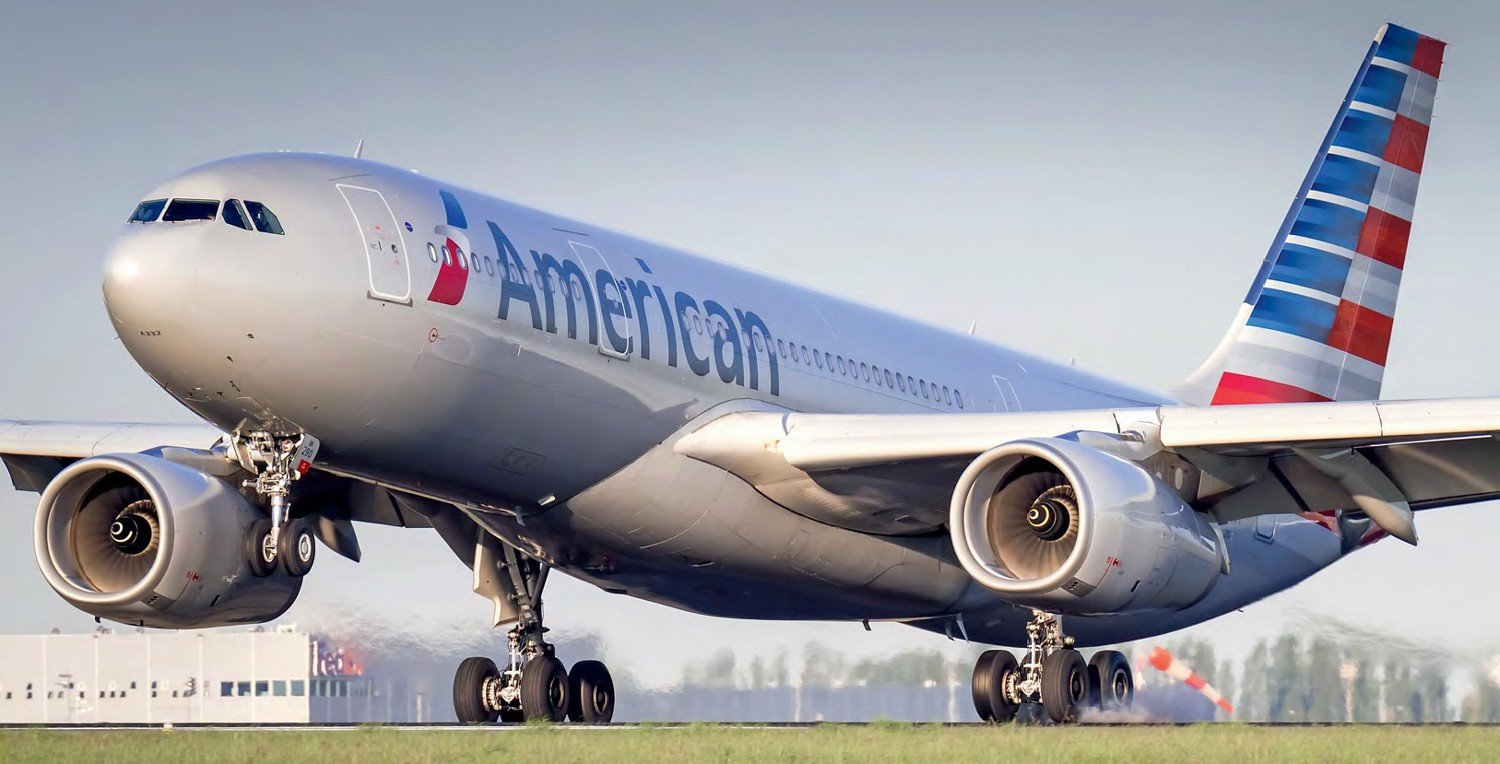 American Airlines, the world’s largest airline, posted a $1.04 billion net profit in the first half of 2017. This shows the North American market’s strength; nearly half of the profits made by the world’s airlines this year will be generated by airlines based there.
Matthieu Douhaire/AirTeamImages