During 1960, Turin – Torino to the Italians – joined locations such as Farnborough, Paris and Hanover as one of Europe’s leading aviation showcase destinations, as Marco Rossi reveals 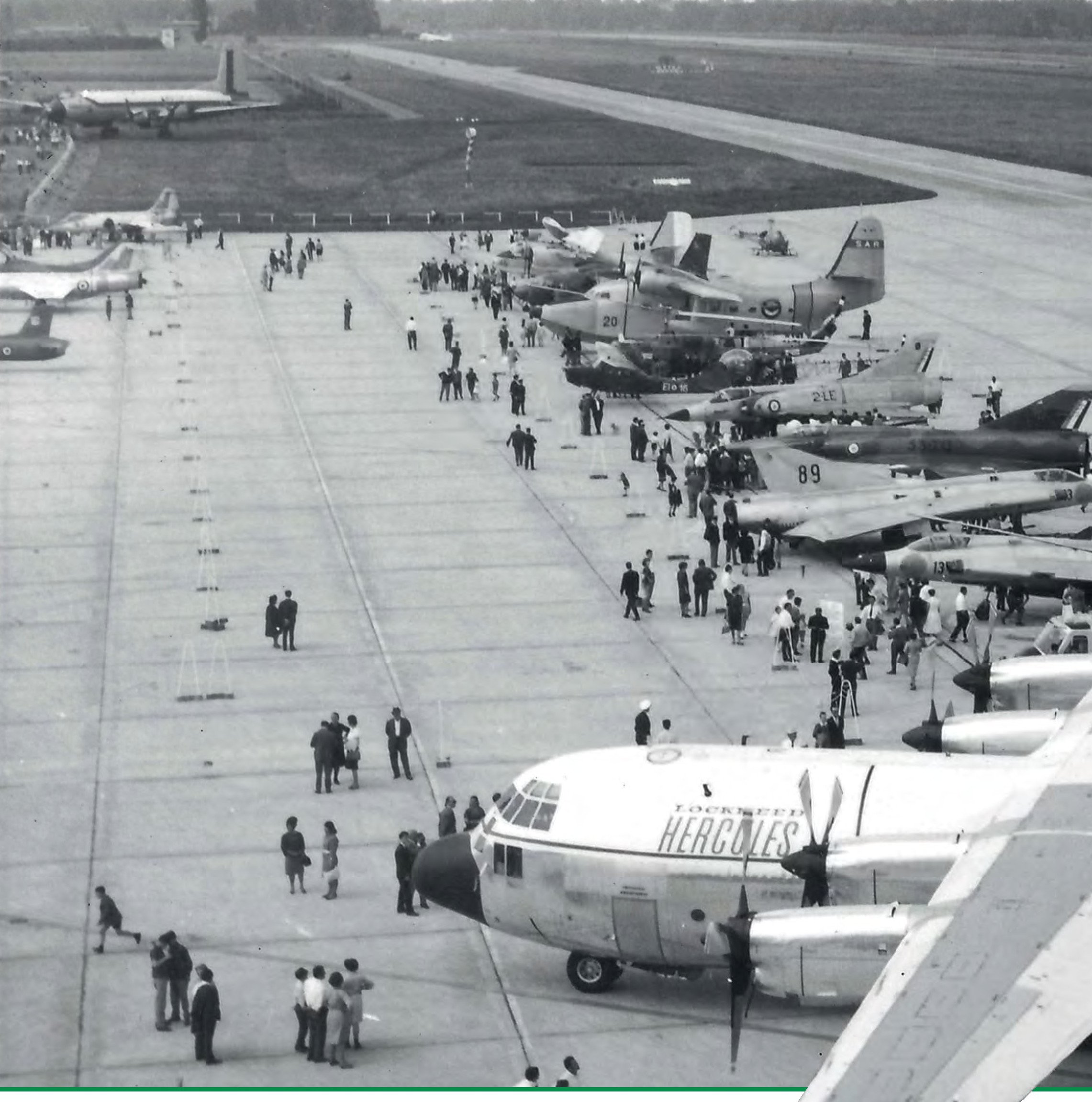 An overview of the static display at Torino Caselle Airport, dominated by Lockheed’s C-130E demonstrator during the first edition of the Salone in 1964. Note the Aeronaves de Panama’s sole Douglas C-74 Globemaster in the background, top left
LUIGI PERINETTI

The northwest Italian city of Turin is often considered the cradle of the country’s aviation industry. From the beginning of the 19th century, the surrounding area became home to some of the first (and most important) Italian aircraft manufacturers, including Piaggio and Caproni.