The KZ — Kramme & Zeuthen — family of aircraft forms a major element of Danish aviation history, and this delightful KZ II Træner is a notably fine example 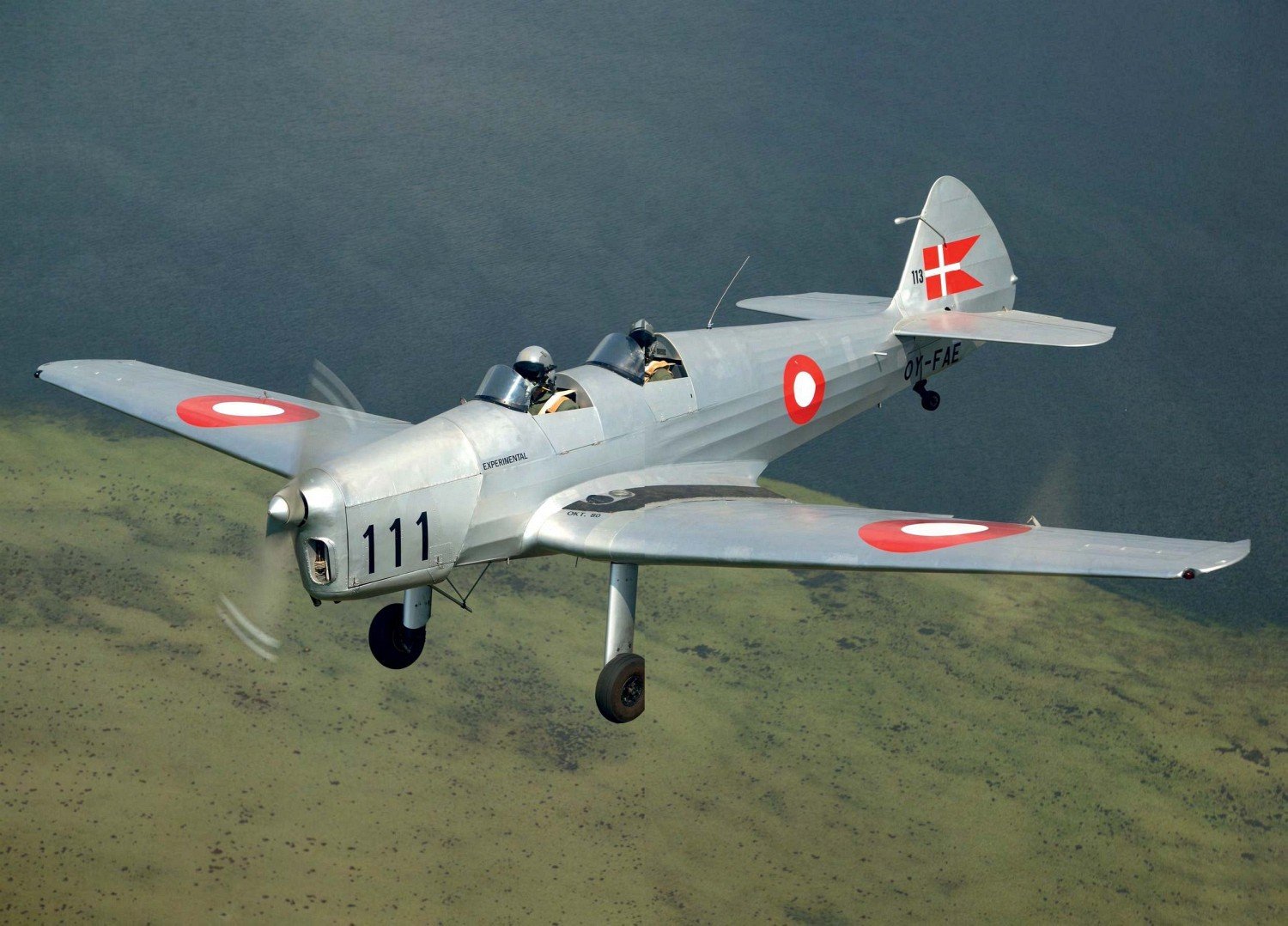 Henrik Krag at the controls of his KZ II T, OY-FAE, which dates from 1946.

The city of Roskilde, located west of the Danish capital Copenhagen, is best-known as the home of the annual four-day Roskilde Festival, attended by more than 100,000 music lovers.