”A great general of fighting men”

He is rightly considered to be the ‘Father of the Royal Air Force’, but the first stint by Sir Hugh — later Lord — Trenchard as Chief of the Air Staff was a brief, and fraught, affair. Correspondence from 100 years ago demonstrates the extent of the animosity that led to Trenchard’s resignation 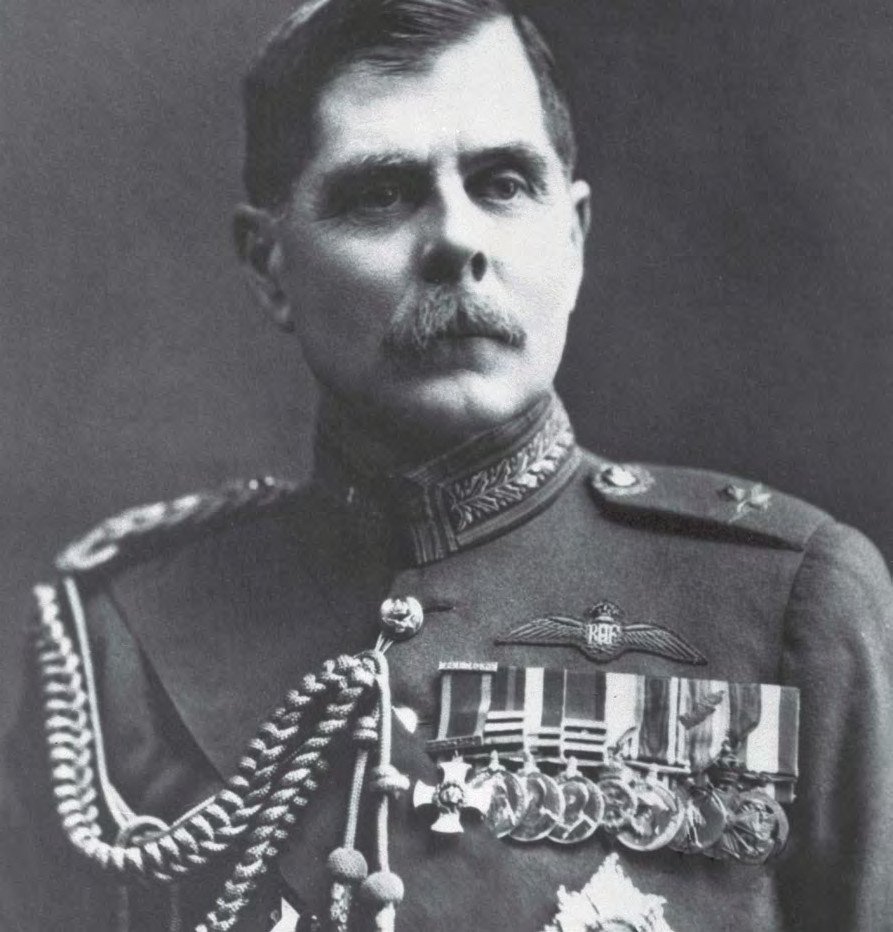 Marshal of the Royal Air Force Sir Hugh Trenchard during his second period as Chief of the Air Staff.

15 May 1925 First of the Special Reserve squadrons, part of the Royal Auxiliary Air Force, formed: No 502 Squadron at Aldergrove, flying the Vickers Vimy. 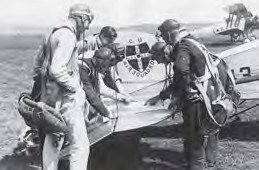 1 October 1925 Cambridge University Air Squadron, the first UAS, formed. 29 October 1925 Observer Corps (later Royal Observer Corps) formed to identify and track aircraft movements over the UK. It would come into its own during the Second World War.