Owning what is Britain’s most historic Hurricane is an enormous privilege, but brings with it great challenges and frustrations, as Hurricane owner James Brown explained to Darren Harbar.

BATTLE OF BRITAIN HURRICANE FLIES ON 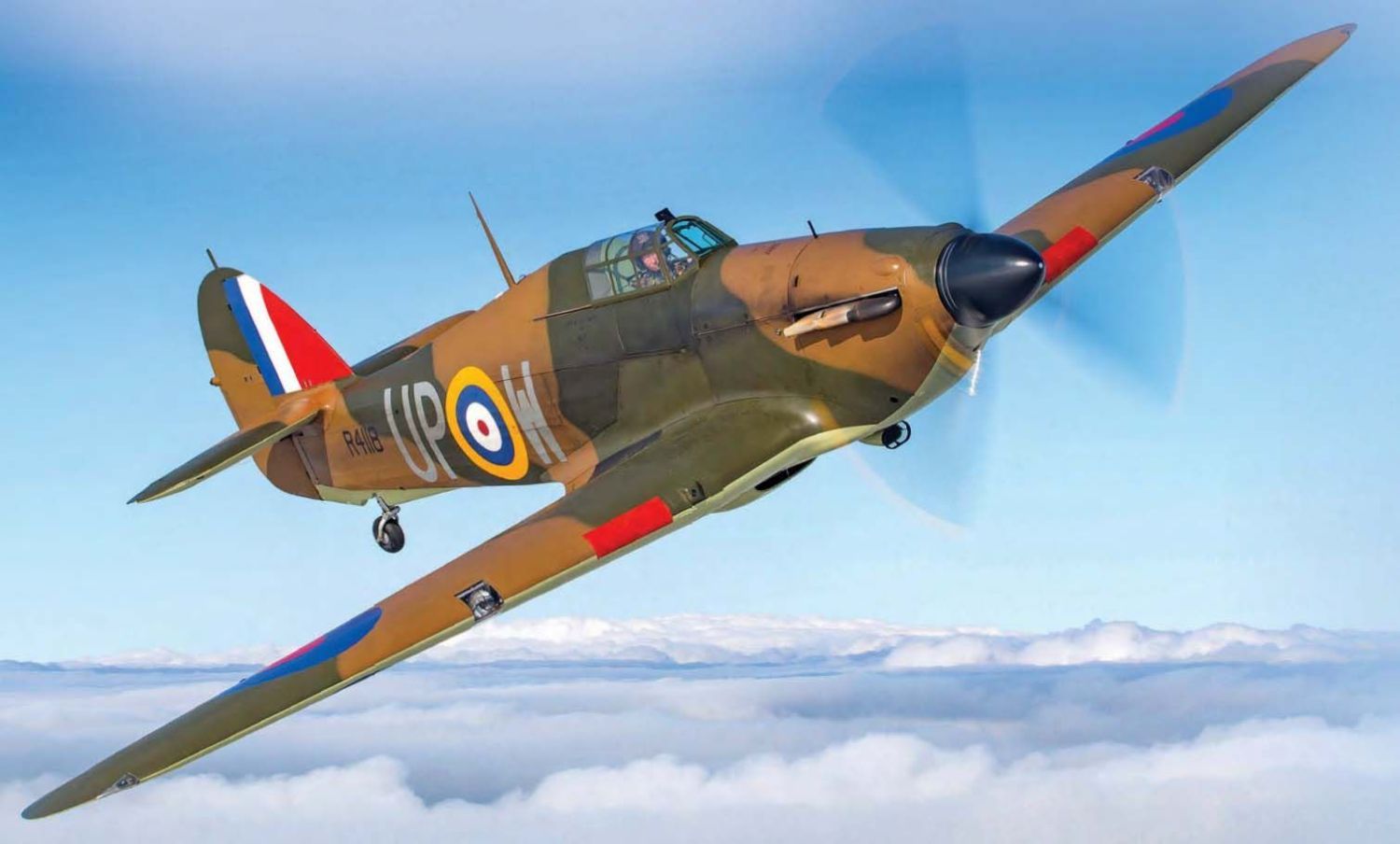 Antony ‘Parky’ Parkinson flying R4118 for a photo sortie in 2016 when he was a member of the Battle of Britain Memorial Flight.
All photos Darren Harbar Photography 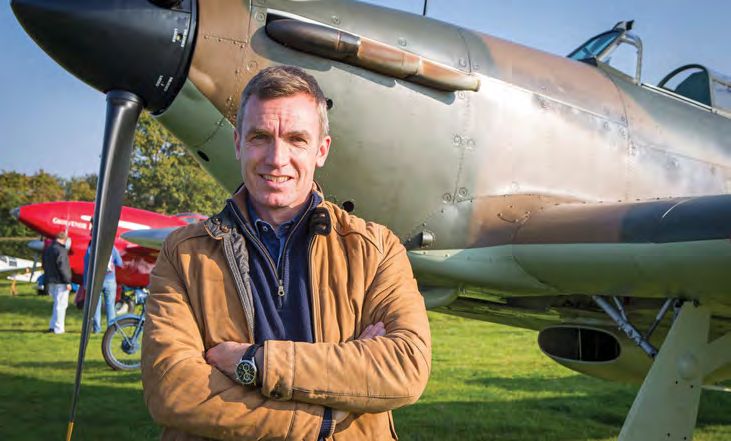 James Brown at Old Warden in October 2015 with R4118, shortly after he purchased the aircraft.

Taking possession of one of Britain’s most magnificent fighters was a boyhood dream come true for 46-year-old James Brown. He enjoys the rewards of being the custodian of a Battle of Britain fighter, but the 2017 airshow season had its fair share of ups and downs.