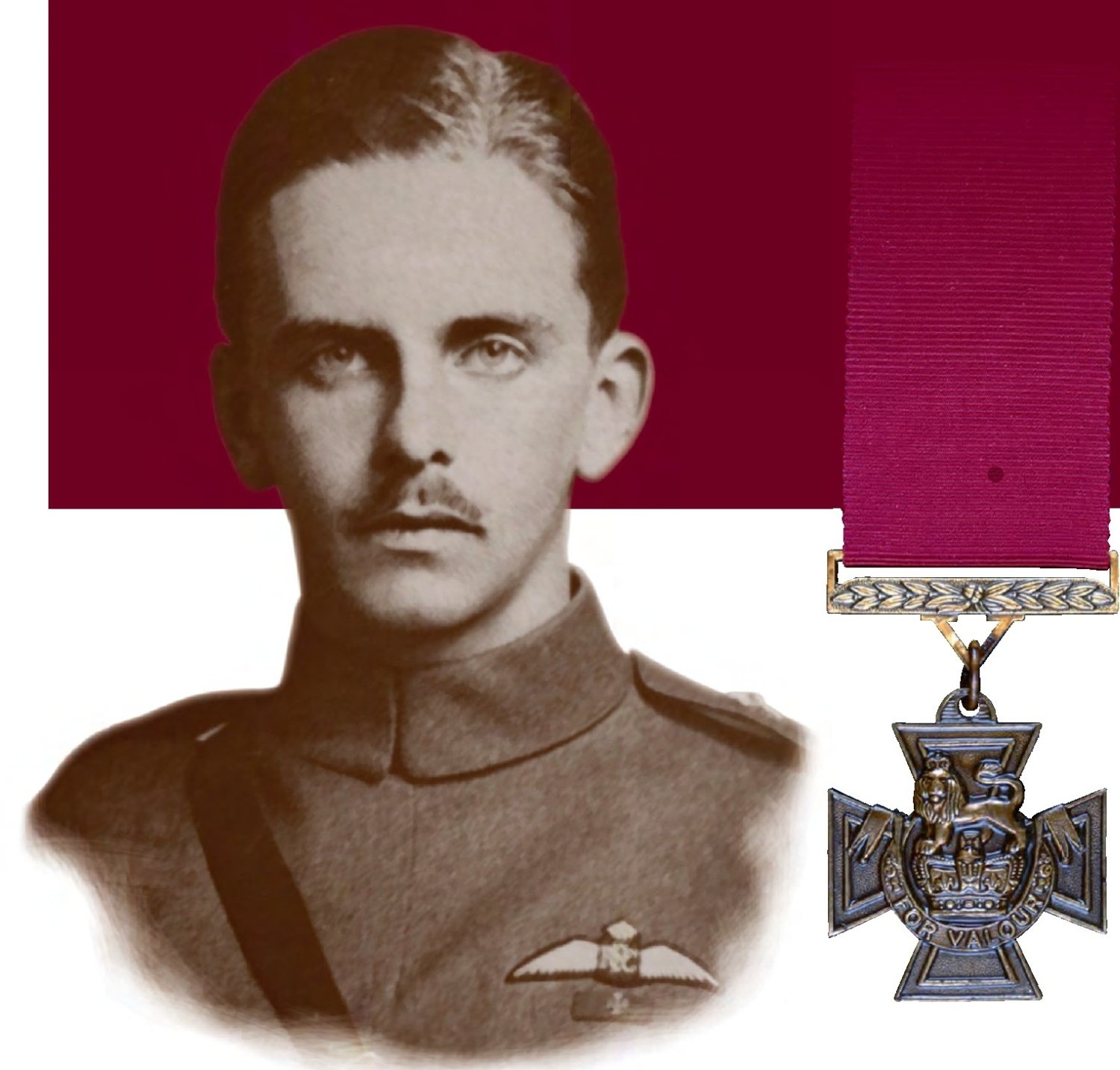 Born and educated in Paris, Gilbert Insall enlisted in the Royal Fusiliers as a private soldier in September 1914. He transferred to the Royal Flying Corps in March 1915 as a second 44 FLYPAST August 2018 lieutenant (on probation). After completing his training as a pilot, he left for France in July and joined No.11 Squadron.

The unit was equipped with the two-seat Vickers FB5. Insall’s gung-ho spirit was soon in evidence and he engaged several hostile aircraft. On November 7, 1915, with Air Mechanic T Donald as his observer/gunner, he set off on a fighting patrol across enemy lines. He sighted an Aviatak twoseater and engaged it with Donald firing a full drum of bullets from close range. The enemy aircraft dived into cloud with Insall in pursuit and, as the two aircraft emerged, Insall continued his assault forcing the Aviatak to land in a field near Arras.