This year, Vermont’s 158th Fighter Wing made history as the first Air National Guard wing to be declared combat ready with the F-35A. Tom Kaminski outlines its history and fifth-generation transition 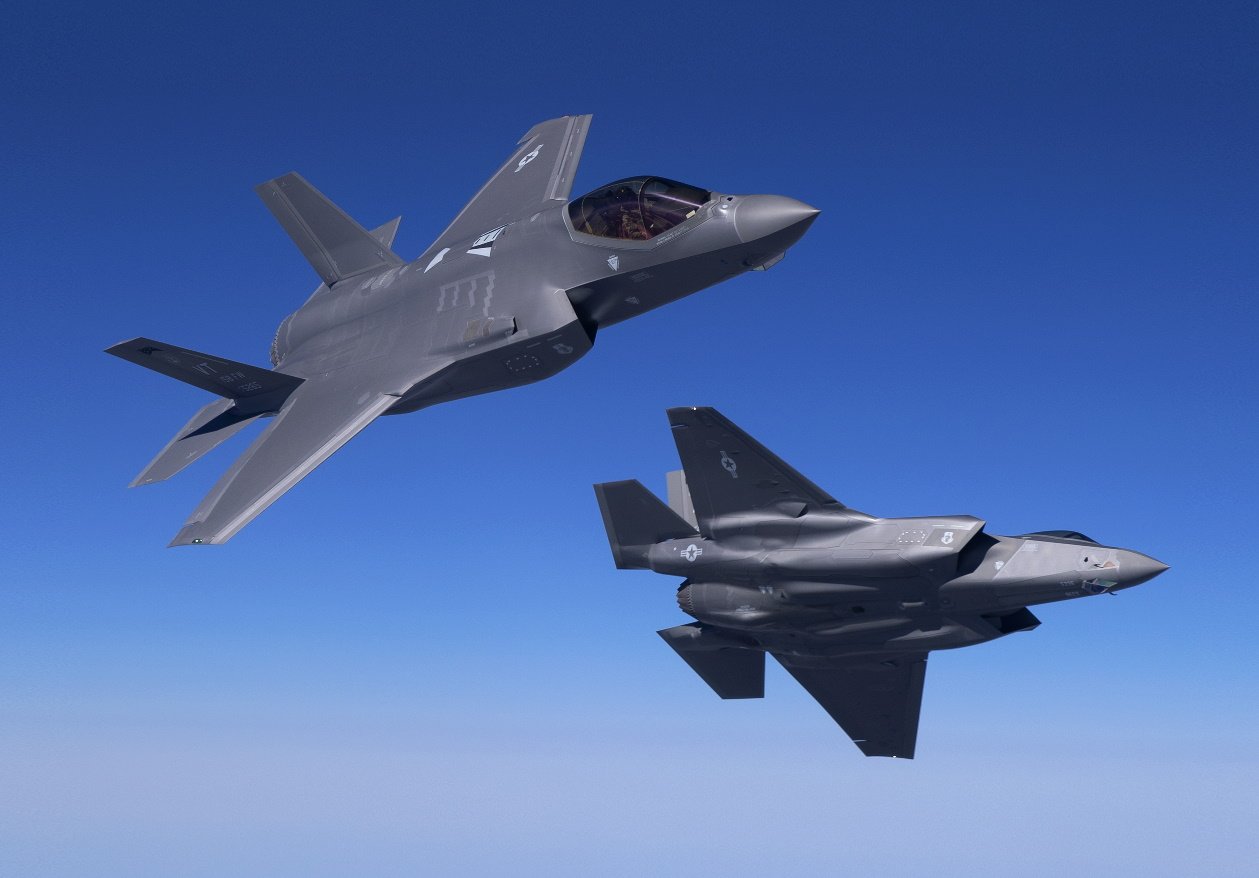 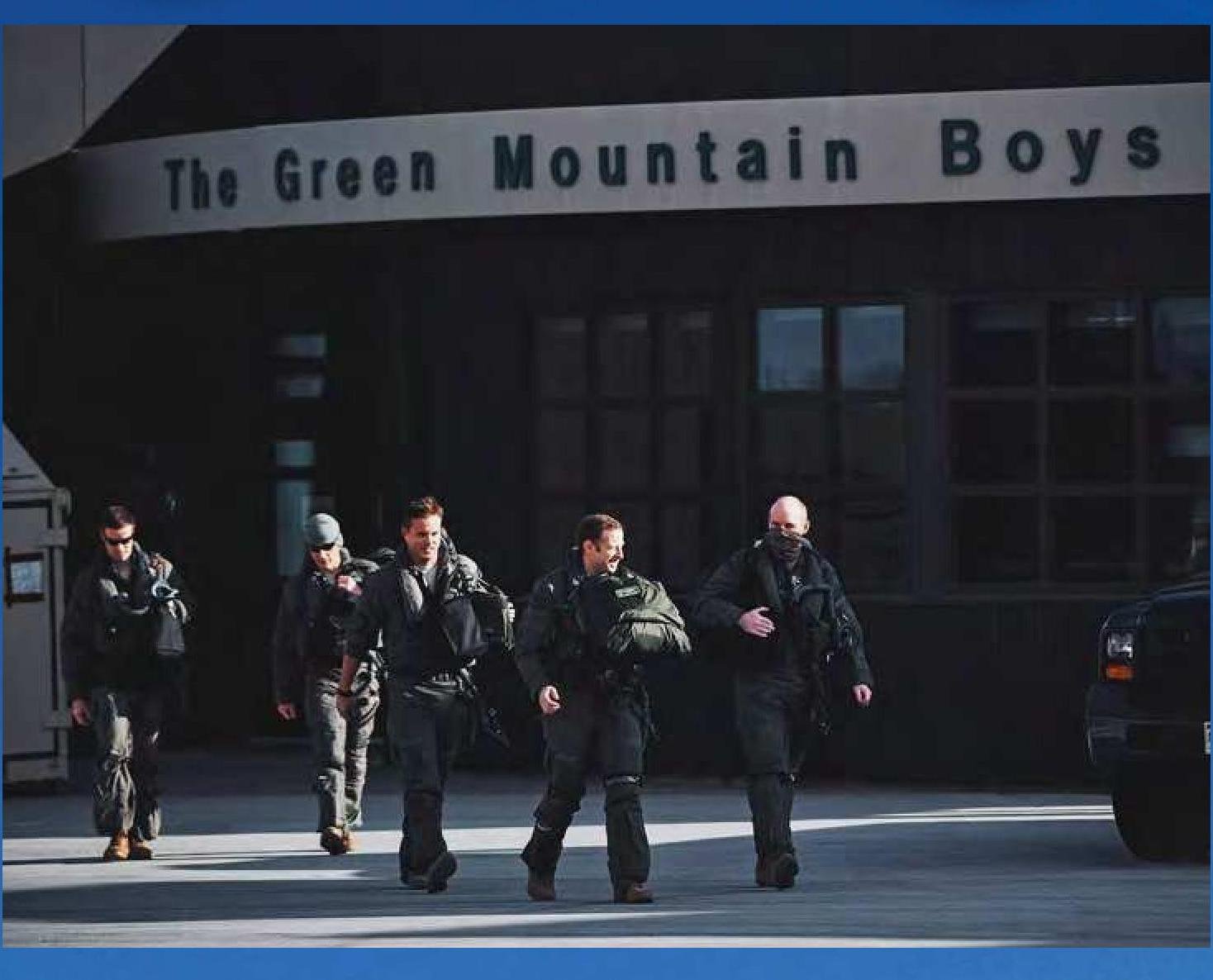 In December 2013, the United States Air Force announced the final selection of the Vermont Air National Guard’s (VTANG) 158th Fighter Wing (FW) as the first reserve component unit to transition to Lockheed Martin’s fi fth-generation F-35A Lightning II – the most advanced and capable weapon system in its current order of battle. At the time, the wing’s 134th Fighter Squadron (FS) – nicknamed the ‘Yellow Scorpions’ – was operating the Block 30 variant of the Lockheed Martin F-16C Fighting Falcon as part of the 158th Operations Group (OG).