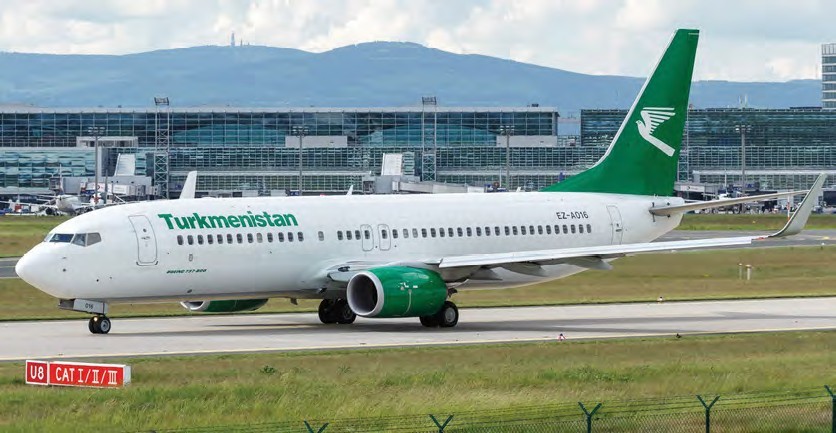 TURKMENISTAN AIRLINES has been given the go-ahead by aviation safety regulators to recommence operations within the EU. In February, the European Aviation Safety Agency (EASA) suspended the flagcarrier’s permission to fly in the region following concerns over the safety of its operations.

In October, the airline confirmed it now complies with the technical requirements related to air operations of Third Country Operators (TCO) in the EU. The TCO regulations apply to non- European aircraft operators conducting commercial air transport flights into the EU.

The Central-Asian airline enlisted Lufthansa Consulting to help with the restoration of approval from EASA.

Andreas Jahnke, Lufthansa Consulting’s managing director said: “Together with our client Turkmenistan Airlines we are delighted and proud of jointly having achieved this great success to reauthorise the airline as a TCO.

“There are certain tasks to be done by the operator to ensure sustainable implementation of the measures, and Lufthansa Consulting is looking forward to continuing the fruitful co-operation,” Jahnke added.

The carrier says it took “immediate action” following suspension and that with the help of Lufthansa Consulting, “worked together on both management system changes and the practical implementation” of such measures.