A Guide to Microsoft Flight Simulator

So here we are with a new simulator from Microsoft and to perhaps paraphrase the late Neil Armstrong, “It’s a giant leap for flight simulation.” A bit cheesy I know but this is the opinion of a flight simmer who once sat in a school hall with other members of the then BBC Micro Users group watching a software demonstration for 30 minutes of a 747 aircraft landing at London Heathrow. I can’t tell you how long ago that was but I remember the screen was completely black, showing just a wire-frame instrument panel. There was only a low-frequency buzz to represent the engines and of course the whole thing was keyboard-operated. Yet we were all captivated by the possibility of where this might lead to in the future. Little did we know how far that would be! 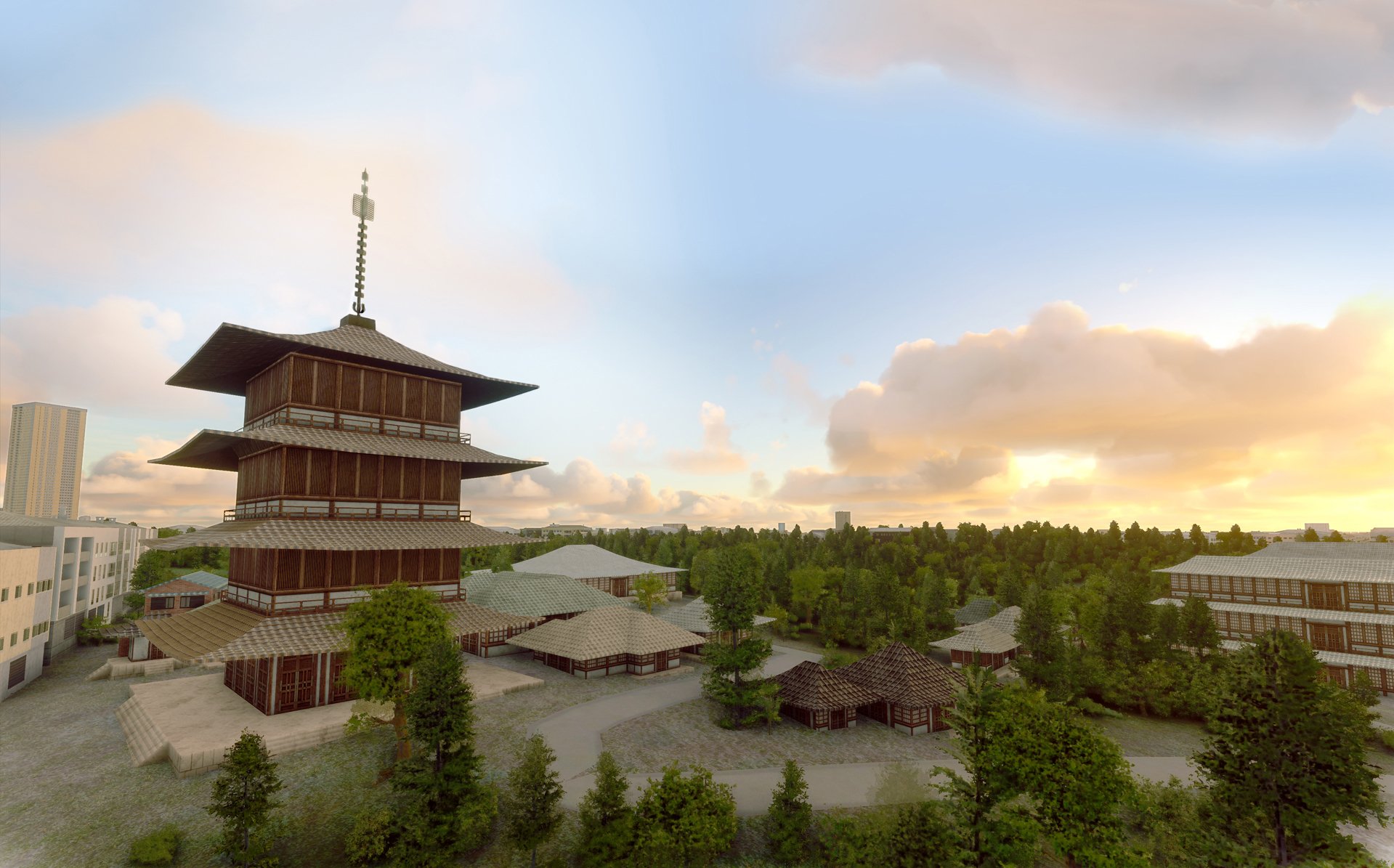 The first World Update introduced us to the often mysterious islands of Japan.