IN A ceremony at the company’s headquarters in Savannah, Georgia, on September 27, 2018, Gulfstream Aerospace Corporation delivered the first G500 business jet to a customer.

The aircraft was delivered to an undisclosed customer based in North America, just over four years after the aircraft was launched as an all-new design in October 2014.

President of Gulfstream Mark Burns said: “We’re proud of the work we and our suppliers have done to deliver a technologically advanced, clean-sheet aircraft that exceeds our customers’ expectations and continues the longstanding Gulfstream tradition of excellence.”

Gulfstream also said its other clean-sheet design, the G600, is progressing towards certiication, which is due before the end of 2018, ahead of the first deliveries to customers during 2019.

In other G500 news, the aircraft made its debut at the 2018 Istanbul Airshow in Turkey in late September, alongside the company’s G280 and G650ER aircraft. The aircraft had previously been displayed at the 2018 Russian Business Aviation Exhibition, held at Moscow’s Vnukovo-3 airport between September 12 and 14, 2018.

Gulfstream said that delivery of the first G500 to a Russian customer will occur during 2019. 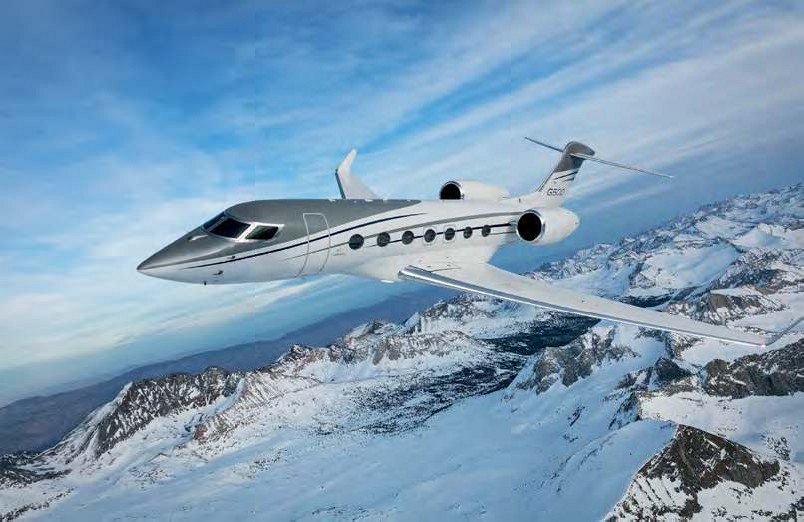