Rod Simpson examines the different variants of Gulfstream business jets, some of which are used for special missions roles. 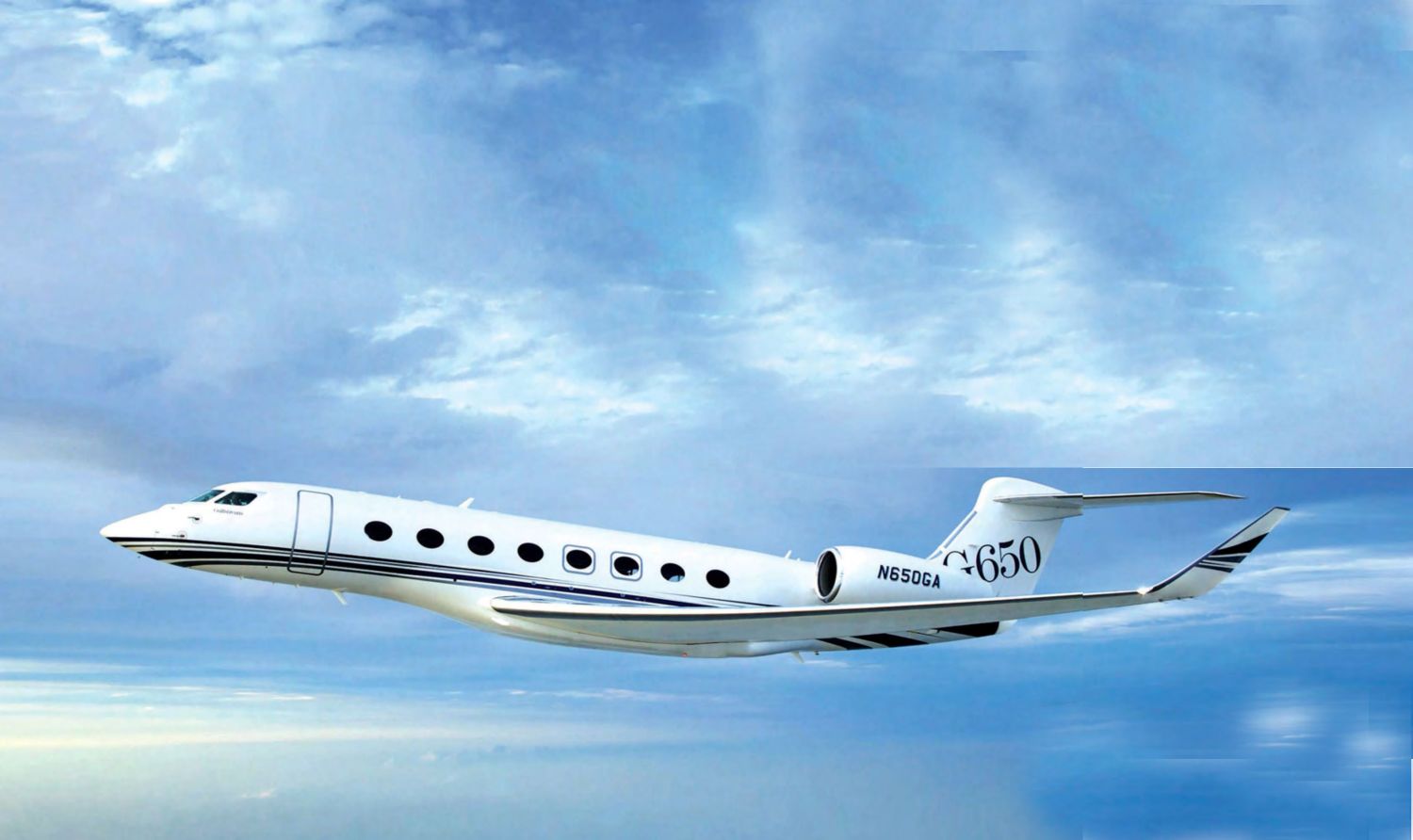 The name Gulfstream is synonymous with business aviation. More than 2,360 Gulfstream business jets have been built since 1958 and large numbers are in service around the world with major corporations, wealthy individuals and governments. They have also found a key role for special missions with military operators.