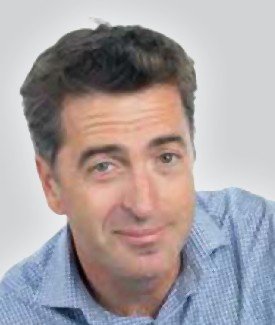 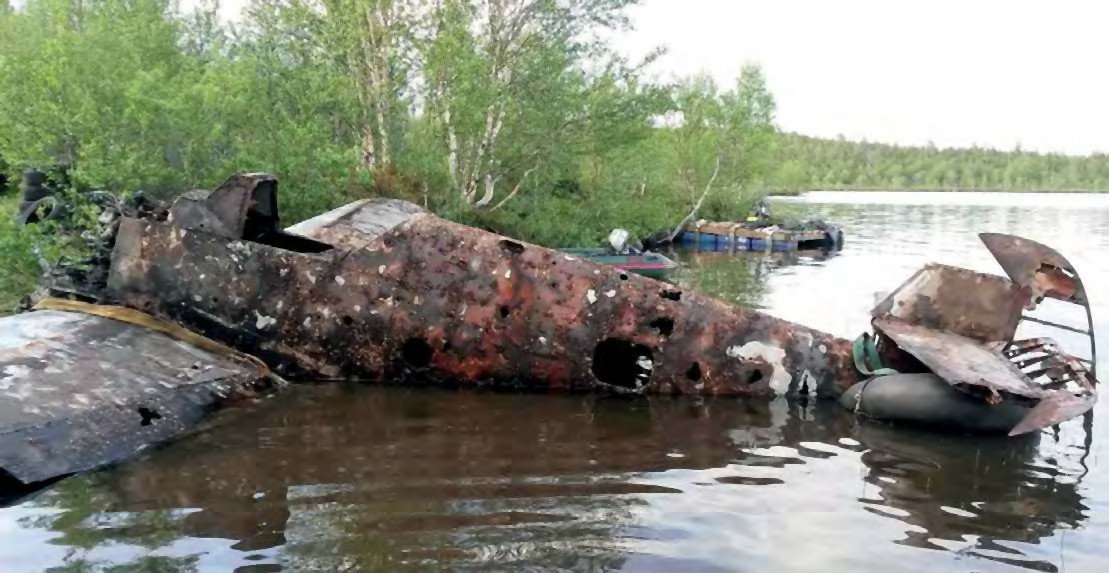 Bf 109G-2 Werknummer 14232 after being floated ashore. The forward fuselage and wings, which were embedded in the lake-bed mud, are in a better state of preservation than the tail and rear fuselage. 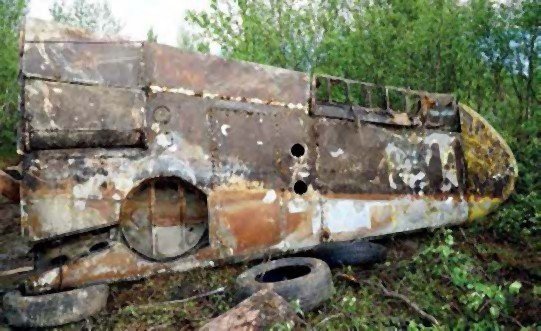 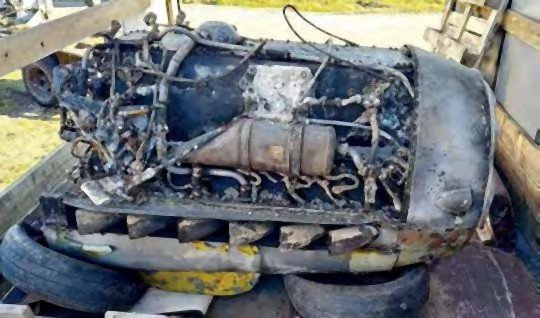 The Daimler-Benz DB601 engine is well preserved, having spent 73 years buried in mud.

Following a four-year search, members of the Wings of Victory Museum and the IKAR search and rescue group recovered Messerschmitt Bf 109G-2 Werknummer 14232 from a lake in the Murmansk region of north-west Russia during the summer. The fighter had belly-landed on the ice-covered lake during the winter of 1944 after suffering damage in combat while operating from Luostari airfield, near Petsamo. The airfield was home to the Bf 109s of Jagdgeschwader (JG) 5, flying on escort duties for bombers attacking the allied North Sea convoys and defending Germanoccupied airfields from Soviet bombers.

After being downed, a Luftwaffe salvage team removed the instrument panel, gunsight, guns and throw-over cockpit canopy from 14232 before it was abandoned.

During the thaw in the spring of 1945 the ice melted and the Messerschmitt sank to the bottom, where it embedded itself nose-first in the mud.

The fighter was found still standing up vertically with the nose and wing leading edges buried in the soft mud 73 years later.

Following recovery, the well-preserved fighter was transported to the Vadim Zadorozhny Technical Museum, near the neoclassical Arkhangelskoye Palace, 13 miles west of Moscow. There cleaning and conservation are under way before a decision is made regarding future restoration work.

The Messerschmitt is believed to have been built by Wiener Neustädter Flugzeugwerke GmbH at Wiener Neustadt in 1942, and was initially based near Leningrad. On both the port and starboard sides of the fuselage, and in the tail, there are several patches riveted onto the skins, evidence of battle damage prior to the final mission. Damage suffered during the fighter’s last encounter includes a right aileron that was broken in two following a bullet strike.