A long-held ambition on the part of the Air Fighter Academy/Hangar 10 at Heringsdorf, Germany, was realised when its Messerschmitt Bf 109G-6 and G-12 flew together for the first time — aided by some very cutting-edge engine monitoring equipment 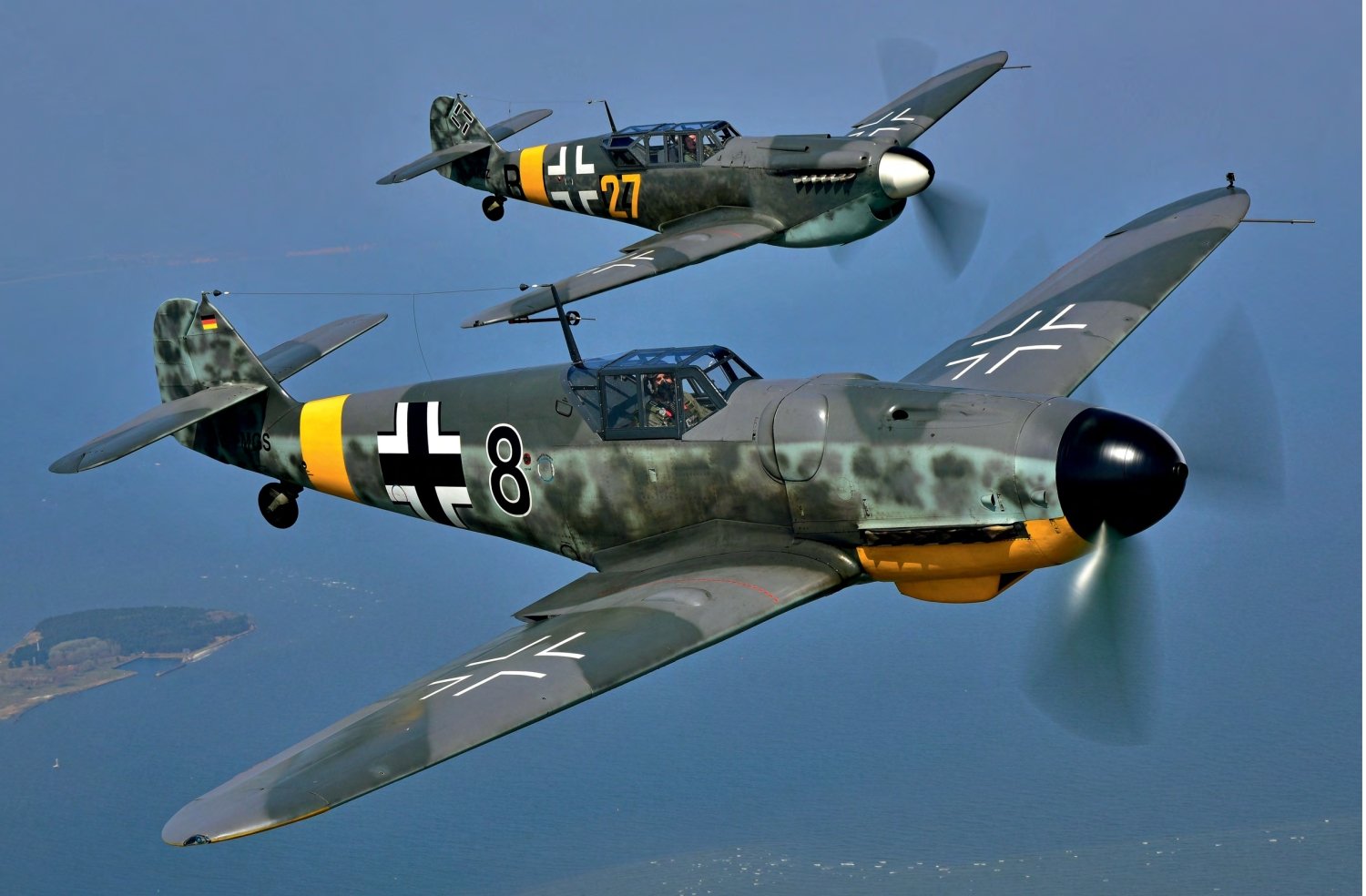 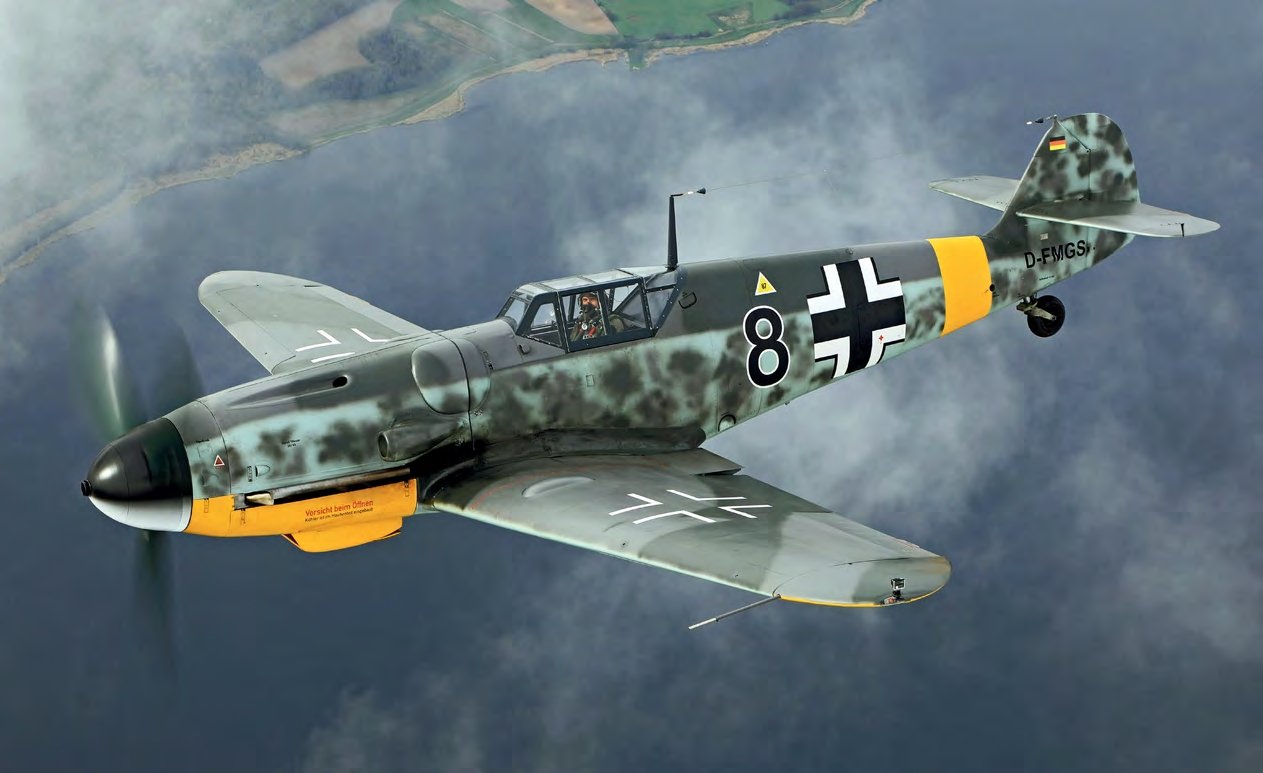 Not for some years had two Messerschmitt Bf 109s flown together in German skies, but that changed this spring. During the two weeks from 23 April to 5 May, the Air Fighter Academy/Hangar 10 collection at Heringsdorf on the northern island of Usedom arranged a number of test flights for both its newly rebuilt single-seat Bf 109G-6, Werknummer 440738/D-FMGS, and its two-seat Bf 109G-12, D-FMGZ. The result was a very special formation.