When the A-4 Skyhawk entered service with the US Navy 65 years ago, it was the beginning of a legend: this diminutive warrior served a number of nations in many conflicts. 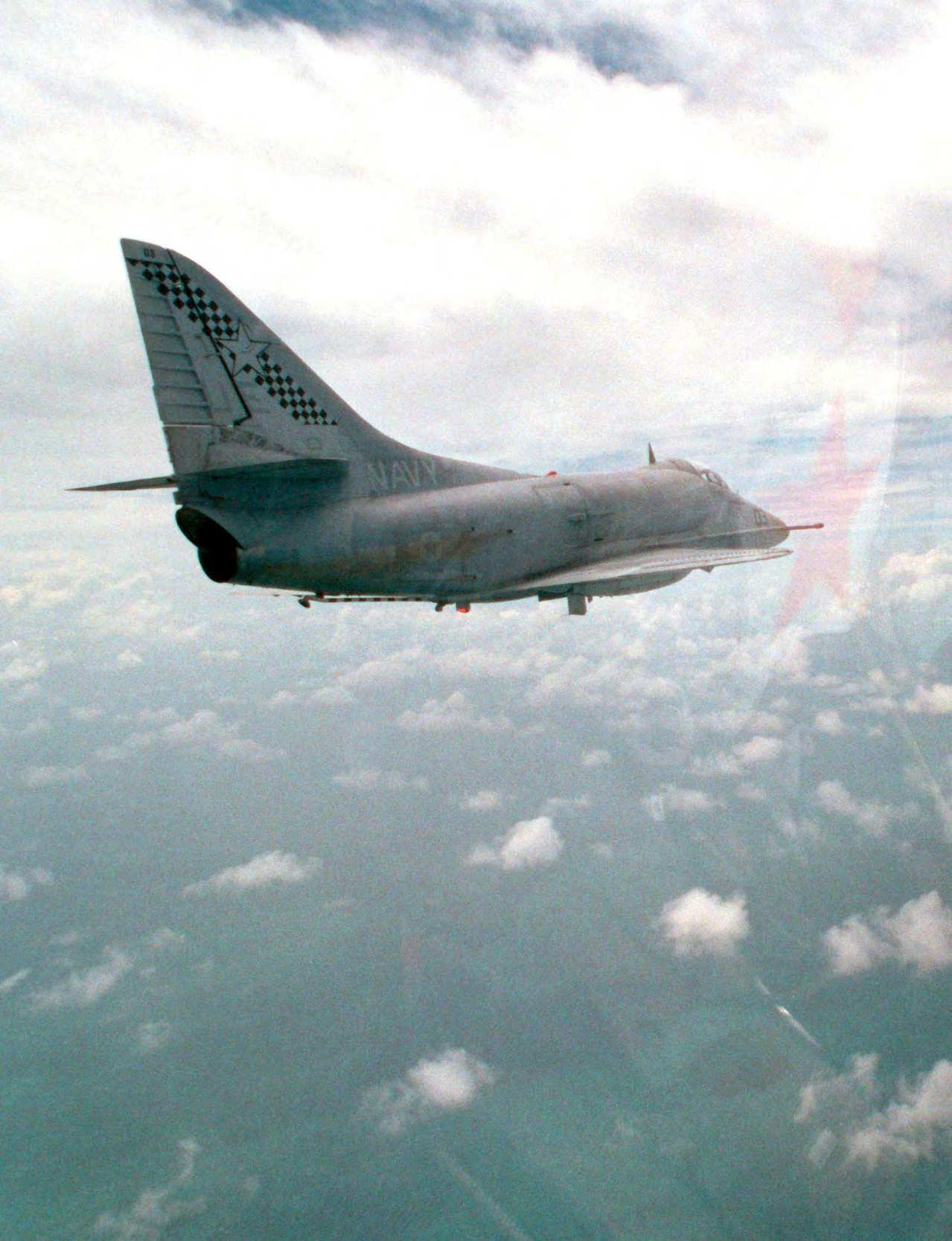 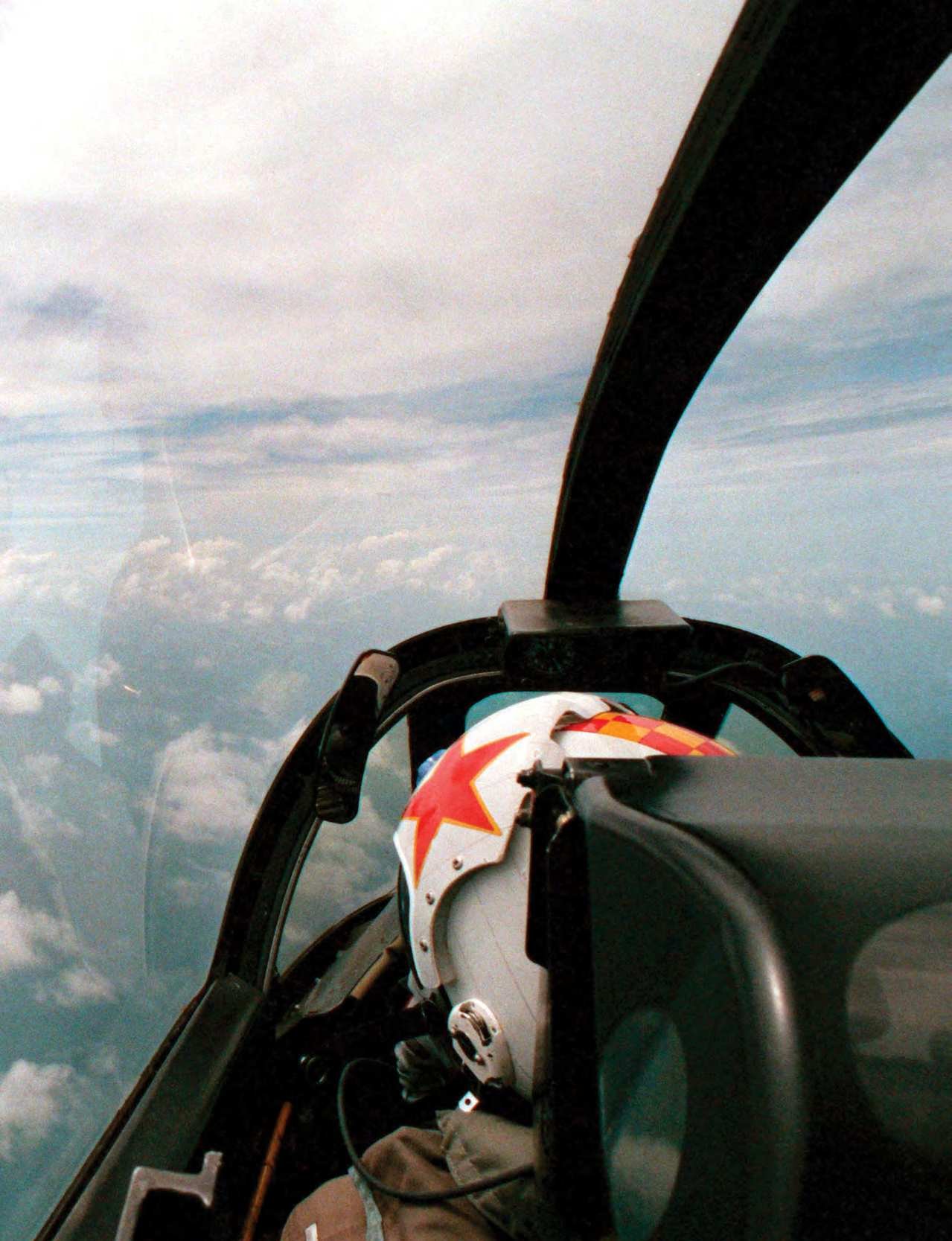 Measuring a shade over 40ft in length and with a wingspan of just 27ft 6ins (so small that no wing-fold mechanism was required for storage on even the smallest carrier deck), this diminutive jet – quickly nicknamed ‘Scooter’ – would give stellar service to the United States Navy and Marine Corps for 47 years.

With a brochure ‘clean’ top speed of around 670mph, the A-4E Skyhawk could theoretically lug 8,500lb of ordnance to a target – around 500lb more than a World War Two B-17G Flying Fortress.

Its capabilities ensured export success, with almost 3,000 being built for the US and eight other nations, some even buying their Scooters second-hand.