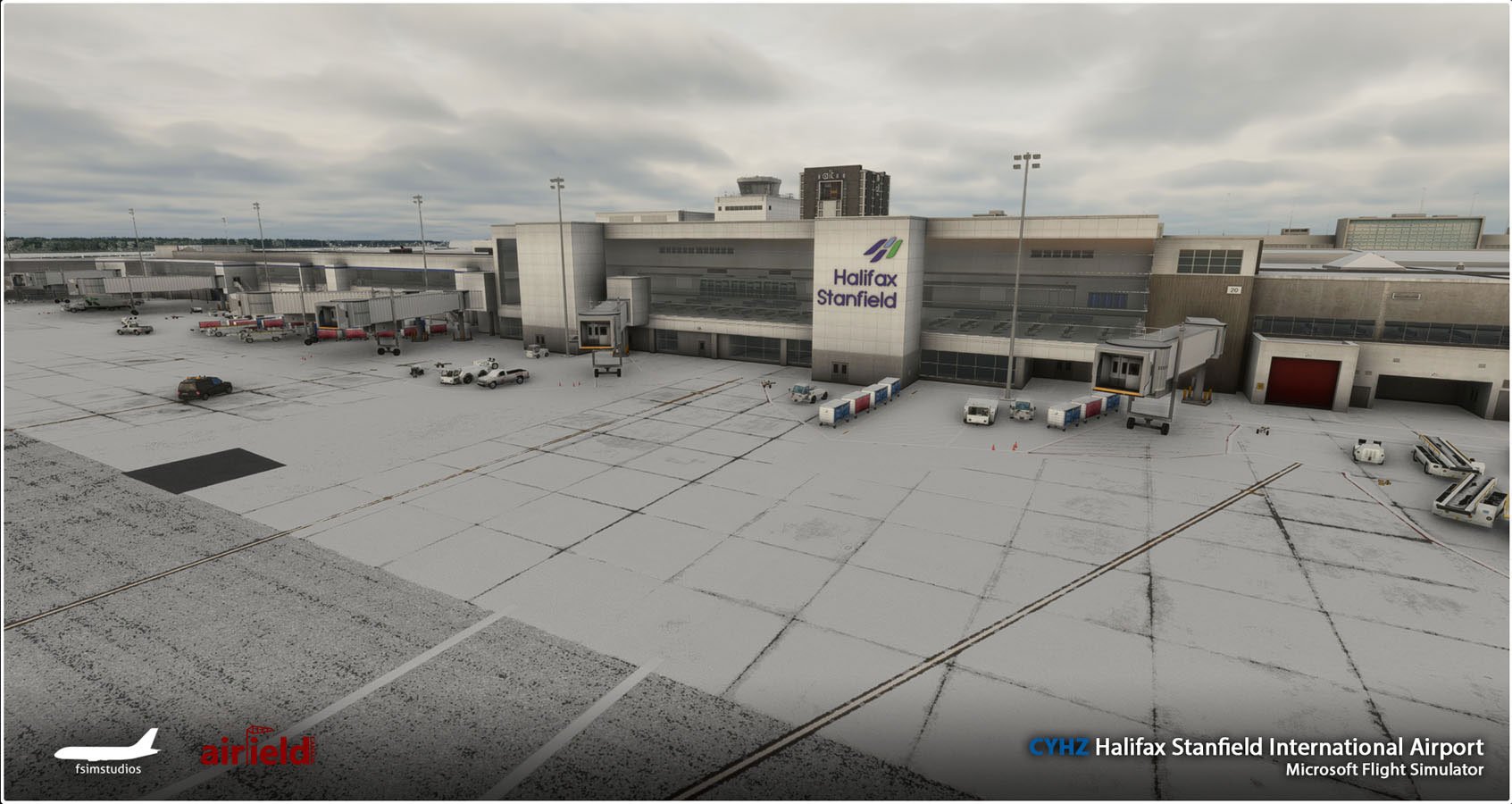 Halifax Stanfield International Airport (CYHZ) in Nova Scotia opened in 1960 and is the eight-busiest airport in Canada by passenger traffic.

The package by FSimStudios was developed in collaboration with Airfield Canada and is an up-to-date and detailed representation of the actual airport.

Highlights include a terminal with a modelled interior, 4K PBR (Physically Based Render) textures and a 3cm/pixel custom aerial orthophotos.