Three decades since it was conceived, the IA-63 Pampa has endured faltering progress through sweeping changes in Argentina’s political climate. Remarkably, not only does it remain in production, but new developments are also under way, as Santiago Rivas reports. 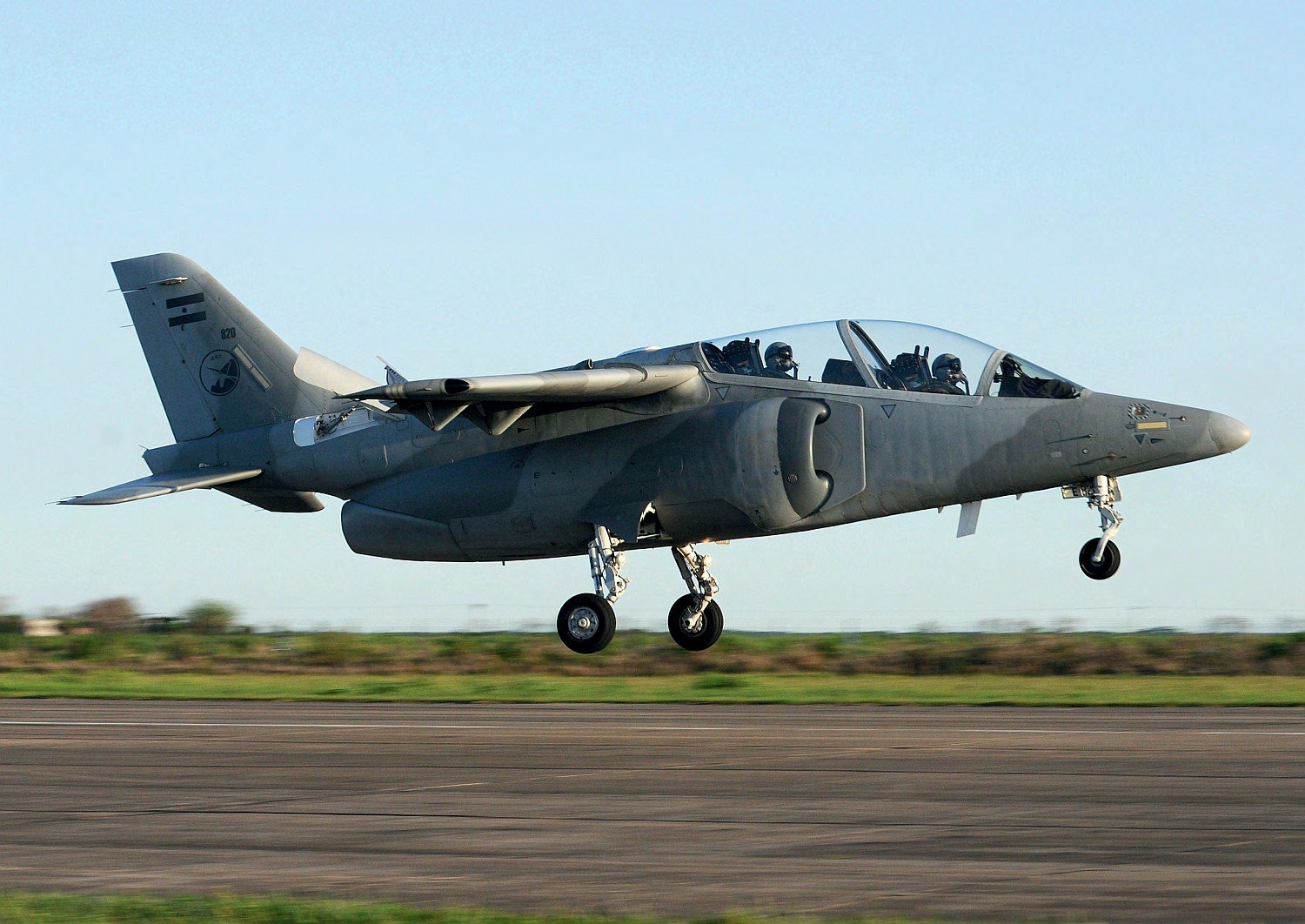 BY THE MID-1970S, the Fuerza Aérea Argentina (FAA, Argentine Air Force) had realised a need to retire its fleet of Morane-Saulnier MS.760 Paris and Beech T-45 Mentor trainers; both types had been built under licence at the Fábrica Militar de Aviones (FMA) in Córdoba from 1957. Political and practical necessity called for local solutions and the FMA was ordered to provide successors based on FAA requirements.