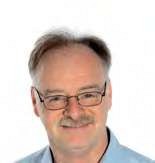 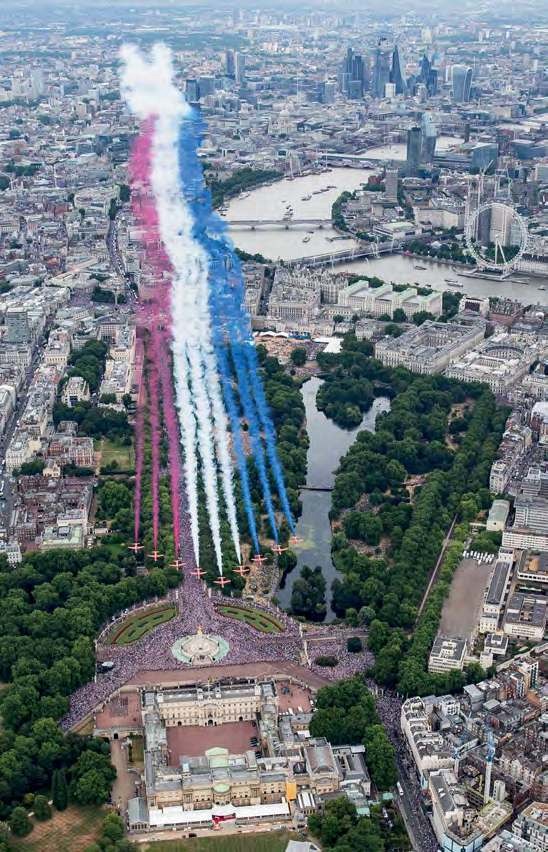 The Red Arrows over London during the RAF centenary flypast last July. This coming summer, late July will see the team departing for a North American tour, leaving many summer airshows without a regular star attraction
CPL TIM LAURENCE/CROWN COPYRIGHT

The news that the Red Arrows are set to miss some of the major UK airshows in 2019, as they head off on a nine-week tour of North America from late July, might not seem too important to many readers, but it may have consequences for the air display industry. Without the crowd-pulling capability of the RAF Aerobatic Team and a significant lack of other modern military display assets, from home or abroad, some organisers are seriously questioning the viability of next year’s events. The Dunsfold Wings and Wheels show, meanwhile, is moving from August to June so as not to miss out on the Reds. It remains to be seen whether any others will follow suit.

Despite their undoubted excellence and precision, there is sometimes a case of ‘familiarity breeds contempt’ among some seasoned show regulars, who use the team’s arrival as the trigger for a visit to the refreshment outlets. Yet most organisers of displays where the Reds’ attendance is expected will tell you that, for the less regular visitors who form most of their audiences, they are the stars of the show.

Without their name or image on the bill, crowd figures fall.

Equally important is the Red Arrows’ role in engaging younger people in aviation. It is ever harder these days for youngsters to get close to an aircraft, yet, at the same time, the global aviation industry is facing a spiralling shortage of future pilots and engineers. The Red Arrows and the airshows they attend are probably the best recruiting medium we’ve got.

The situation for 2019 is made worse because of the lack of other mainstream star performers to wow the crowds.

In contrast to the situation a few decades ago, when almost every RAF (and Royal Navy) unit seemed to have an allocated display pilot, crew or team, these days — other than the Red Arrows, the Falcons parachute team and the BBMF — the RAF has only two regular display assets: the Typhoon and the Grob Tutor, joined by the Chinook, which is strictly speaking a Joint Helicopter Command asset.

The Typhoon in particular offers a spectacular show, but of necessity the number of displays it can offer is limited, as putting the aircraft on the circuit takes aircraft, pilots and groundcrews away from their prime tasks. For 2019, the Typhoon is restricted to participation on just 12 airshow weekends, and for logistical reasons it can only fly two displays — which have to be less than 100 miles apart — in a day.

According to the Ministry of Defence, the Red Arrows’ North American tour is set to benefit the UK in up to a billion pounds in trade deals.

One wonders whether a tiny proportion of this could be re-invested in offering some other display aircraft. Surely, in the Reds’ absence it can’t be beyond the capability of the air force to work something up — a basic four-ship of Hawks from RAF Valley, for example.

The Black Arrows, anyone? The idea isn’t too fanciful: after all, Valley did mount a two-ship Hawk T2 role demonstration in 2015. But with a small fleet, taking aircraft out for display workups and the shows themselves is a big commitment.

It’s all the more poignant that, at exactly this time, one of the air force’s best-loved combat jets of recent decades is about to be phased out without much of a fanfare. We all remember the crowds that turned out for the farewell to Vulcan XH558 in 2015 — well, while I can’t imagine quite such an emotional bond with the Tornado, it is one of the RAF’s most ubiquitous types of the past 40 years. Imagine a Tornado GR4 in Gulf War sand livery making a farewell tour, paying tribute to all those who have served on the type.

Sadly, by the time the 2019 season begins, the GR4 will be no more, having gone into retirement with no opportunity for the jets being specially painted to mark the occasion to attend an airshow.

”Most organisers of displays where the Reds’ attendance is expected will tell you that, for the less regular visitors who form most of their audiences, they are the stars of the show “