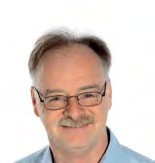 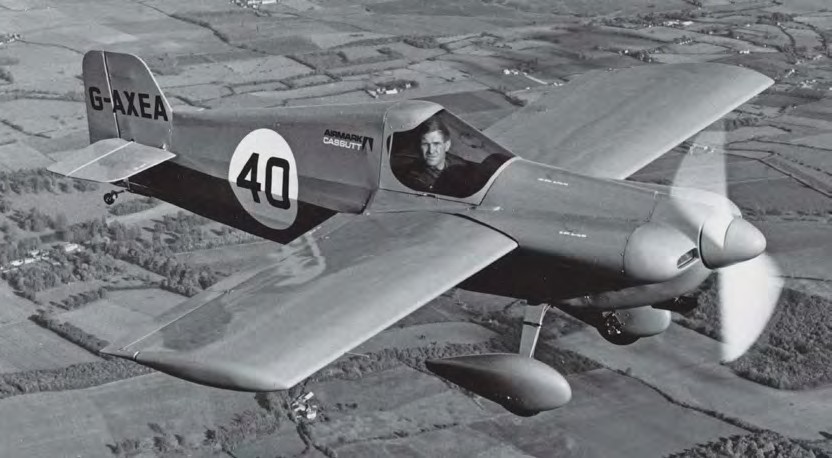 G-AXEA was one of the early Airmark-built Cassutt IIIMs seen on the British air racing scene during the 1970s. In much-modified form, the type remains competitive today.
KEY COLLECTION

It was once said that the first ever air race probably happened when two pioneer pilots lined up side-by-side and removed their thumbs from the blip switches of their rotary engines. Certainly the thrills of competitive air racing predated the Great War, with aircraft circulating around the courses at aerial meetings such as those held at Le Mans, Istres and Nice in France and at locations including Brooklands and Hendon in the UK.

Now it seems pylon racing may be set for a global resurgence, with aircraft, pilot and spectator interest rising around the world. Certainly, the enthusiasm shown at the Shuttleworth Collection’s Race Day displays in recent years, with vocal support for the air race demonstrations around Old Warden, hints that there may be potential for more. By happy coincidence, the day after the October 2017 Shuttleworth display saw a media event at nearby Little Gransden, ahead of what is hoped will be an international Air Race 1 World Series, with three British pilots — Trevor Jarvis, Des Hart and Yves Clarke — at the forefront of competition.

The Air Race 1 World Series is intended to widen interest in Formula One air racing, a sport that has its roots in ‘midget racing’, developed during the 1940s in the USA. Following many pre-war tragedies involving high-powered, bespoke racing machinery, there was great interest in developing a more affordable, diminutive and purpose-built class of racing aircraft, powered by relatively inexpensive and reliable production engines.

In October 1946 the Professional Race Pilots Association completed work on specifications for a 190-cubic inch engine displacement class, designed to allow the use of the 188-cubic inch Continental C-85, the most popular engine of the time. The new class was born, and then in January 1947 given a big boost when the Goodyear Aircraft Corporation announced sponsorship of three annual trophy races in the new category with $25,000 purses, the first to be held at Cleveland, Ohio, that September.

The intervening months saw frantic activity by designers and builders. Some, such as Bill Falck and Steve Wittman, adapted pre-war racers such as the Chester Jeep and the Wittman D-12 Bonzo. Others developed all-new designs: there was the race-winning Wittman Special Buster for Bill Brennan and Paul Penrose’s butterfly-tailed Chester Special Swee’ Pea. Perhaps the most noteworthy racers were the beautifully styled Cosmic Winds, built by Lockheed test pilots Tony LeVier and Herman ‘Fish’ Salmon.

No fewer than 15 of these new midget racers appeared at Cleveland, and 12 completed the qualifying tests and time trials. They produced eight exciting — and accident-free — races with top speeds exceeding 165mph. The concept continued to develop, principally as an all-American spectator sport, over the decades. The aircraft evolved and engine sizes increased slightly to accommodate the ubiquitous Continental O-200 unit, which boosted speeds to more than 200mph.

The sport had a brief burst of activity in the UK in the 1970s and ‘80s. Having been brought over from the States by the Tiger Club during the previous decade, the rebuilt Cosmic Wind Ballerina (today owned by Pete Kynsey; see Aeroplane November 2015) was joined by other American designs including the Midget Mustang and mid-winged Cassutt. There were also two more Cosmic Winds, and several British designs, including the Taylor Titch, Storey TSR3 and Rollason Beta.

”The Air Race 1 World Series is intended to widen interest in Formula One air racing, a sport that has its roots in ‘midget racing’, developed during the 1940s in the USA”

Sadly, the British series ended long ago, but — now as part of the Air Race 1 World Series — some of these designs are back in active competition, still holding their own against newer glass-fibre and carbon-composite creations. The three British pilots will be racing in November’s Air Race 1 event in Thailand at the controls of Cassutts, a design developed in the 1960s by TWA captain Tom Cassutt and based on Wittman’s original Bonzo, but newer technology is being used to bring their efforts to a global audience. It is planned that the races will be broadcast live on the internet, and I know I, for one, will be watching. ■

The February 2018 Aeroplane will include a feature on Tom Cassutt and his racer, and a retrospective on the British Formula 1 air racing series.