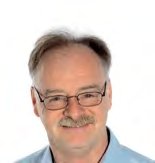 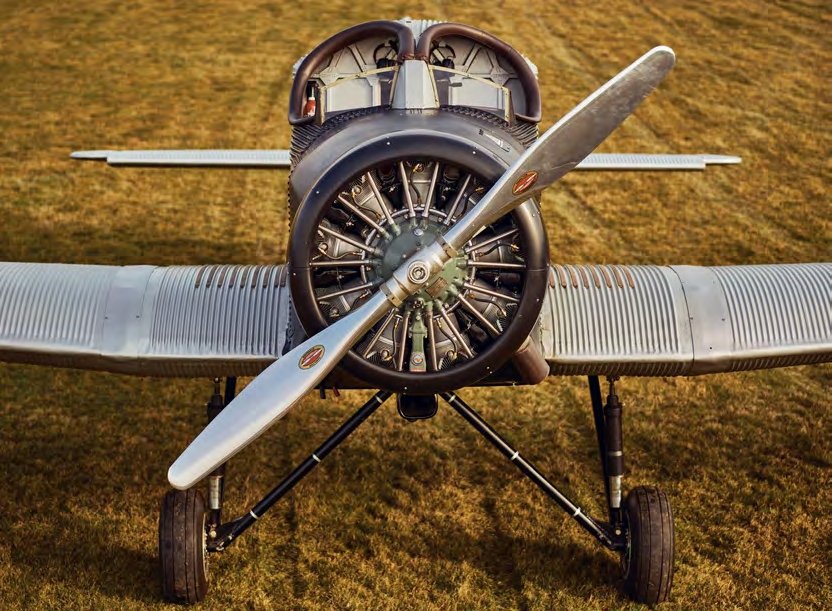 One aircraft stood head and shoulders above the ranks of light and general aviation machines on display at the recent Aero Friedrichshafen show. The reproduction of the 1919 Junkers F 13 has broken new ground with the announcement that the aircraft has been officially certificated to modern commercial design and build standards. Normally, with the exception of aircraft like former civilian airliners or lighter types which operate on continuation of earlier certificates of airworthiness and type approval certificates, most restored vintage or ex-military types operate on aircraftspecific permits to fly. These are overseen by engineering organisations or bodies such as the Light Aircraft Association, whose processes are in turn audited by national authorities like the UK Civil Aviation Authority. Subject to certain restrictions, this system allows aircraft to continue to fly even after factory support and the original manufacturers themselves have disappeared, by allowing the approval of remanufactured replacement parts under specialist control.

In contrast, a certificated aircraft has every aspect of its design, build and maintenance approved to internationally recognised standards. All the materials it is built with, down to the last nut and bolt, have traceability and a laid-down specification and manufacturing process. All this costs money, making the design, build and operation of certificated aircraft more complex and expensive.

In the case of the F 13 replica, Junkers Flugzeugwerke at Dübendorf in Switzerland elected to take this much more onerous route, effectively embarking on the production of a brand-new vintage airliner. The operation — as covered in Aeroplane December 2016 — is the brainchild of Dieter Morszeck, CEO of Rimowa, a premium luggage company. During the 1960s, Morszeck’s father was inspired by Junkers’ ribbed duralumin designs to use similar materials for suitcases, to make them resistant to tropical conditions. They have since become the firm’s hallmark. In 2013 Rimowa, which had funded the restoration and operation of a Ju 52/3m, teamed up with the Association of Friends of Historical Aircraft, Ju-Air from Switzerland, and Kaelin Aero Technologies from the Black Forest to build a ‘new’ F 13.

The new model is remarkably similar to the trend-setting original. Behind its single engine (today a more modern 450hp Pratt & Whitney radial is fitted) is a semi-enclosed cockpit for the crew; now as then, it was roofed, but had no side glazing as the pilots expressed a preference for an open cockpit, which allowed better speed and attitude awareness than the basic instruments of the time. However, the enclosed passenger cabin for four was heated, had windows and doors in the fuselage sides, and — even almost 100 years ago — came with seatbelts.

As may be imagined, many original component drawings and construction blueprints are no longer available. One of the starting points, therefore, was the Musée de l’Air et de l’Espace at Le Bourget where, with the help of laser technology, measurements were made of the original F 13 in the museum’s reserve collection, allowing reverseengineering to re-create the structures to modern stressloading and design standards.

The first aircraft made its maiden flight at Dübendorf in 2016. It has since been undergoing a flight test programme and verification trials which, in January 2018, led to the Swiss Federal Office for Civil Aviation (BAZL) approving the aircraft as a new commercial type. Adding further icing to the cake was the agreement of Hugo Junkers’ descendants to allow the company to carry their family name. Already a second example is under construction, although the plush leather cabin, 35,000 rivets and more than 60,000 parts individually installed by hand don’t come cheap. An estimated price discussed at Friedrichshafen was around €2.5 million!