In contrast to last month’s Hangar Talk, when I painted a dark picture of the prospects for the UK warbird industry and in particular the jet-powered sector, I am delighted to now report a success story. The number of non-certificated sport aircraft such as those being flown by members of the Light Aircraft Association steadily increased last year and the organisation started 2017 with a new milestone, recording more than 2,800 aircraft flying on LAA permits to fly for the first time in the association’s history.

Much of the increase in the size of the active LAA fleet, which has doubled since the year 2000, reflects the transition to permit to fly status of a number of formerly certificated types that were ‘orphaned’ as a result of the ending of support by type certificate holders. Prime among these are the de Havilland Tiger Moth and Chipmunk, as well as others such as the French Jodel family, the Auster fleet and the Scottish Aviation Bulldog.

The number and variety of LAA aircraft makes it the largest and most diverse fleet in the United Kingdom, with a total of 484 different types. Among the most popular machines are vintage Pipers such as Cubs, which number 105. The association records 105 airworthy examples of Austers of all descriptions, 61 Tiger Moths and 54 DHC-1 Chipmunks. There are other more esoteric examples too, including Comper Swifts and Chilton monoplanes, Morane parasols, Fairchilds, and of course a wide selection of replicas ranging from the Bremner family’s Bristol Scout and Eric Verdon-Roe’s Avro 504K, not to mention the World War One triplanes, biplanes and monoplanes that make up the Great War Display Team.

Prized originals that operate on LAA-administered permits to fly include the Sop with Pup that recently made its first post-restoration flight at Duxford, while —with the exception of the heavier aircraft — the vast majority of the inventory owned and maintained by the Shuttleworth Collection are operated within the LAA airworthiness system.

Some Shuttleworth aircraft demand special dispensations from the regular rules regarding maintenance schedules and test requirements. For example, the need to establish rate of climb tests and various other checks on handling parameters as part of the annual check flight regime is deemed unnecessary (not to mention likely impossible) for some of the trust’s ‘Edwardians’.

In fact, one of the Shuttleworth aircraft has established a new record in the LAA’s annals. Typically, a privately owned classic aircraft flies around 30 to 50 hours between each of its annual airworthiness reviews to renew its permit to fly. The collection’s Deperduss in monoplane, G-AANH, last year clocked up a resounding 12 minutes!

For Shuttleworth and other vintage aircraft owners, the prime reason for operating their charges within the LAA permit to fly regime is that it offers a far less convoluted and more flexible inspection and maintenance regime than is required within the CAA environment. Vintage types are inevitably much more labour intensive to maintain than modern ones and the LAA regime allows owners and volunteers to work on the aircraft, overseen by an LAA inspector who is often an unpaid volunteer themselves.

Inevitably this reduces cost, but it by no means leads to any reduction in quality. In fact, in order to meet CAA approval as an accredited engineering oversight operation, the LAA is itself rigorously audited and many of its inspectors are among the ‘who’s who’ of the aircraft engineering world. But, equally, it is an organisation run for enthusiasts by enthusiasts. Where else would you find a chief executive (me) whose pride and joy is a Piper J-3 Cub and a chief engineer, Francis Donaldson, who is restoring a Currie Super Wot powered by a pre-war Pobjoy ‘R’ radial engine? 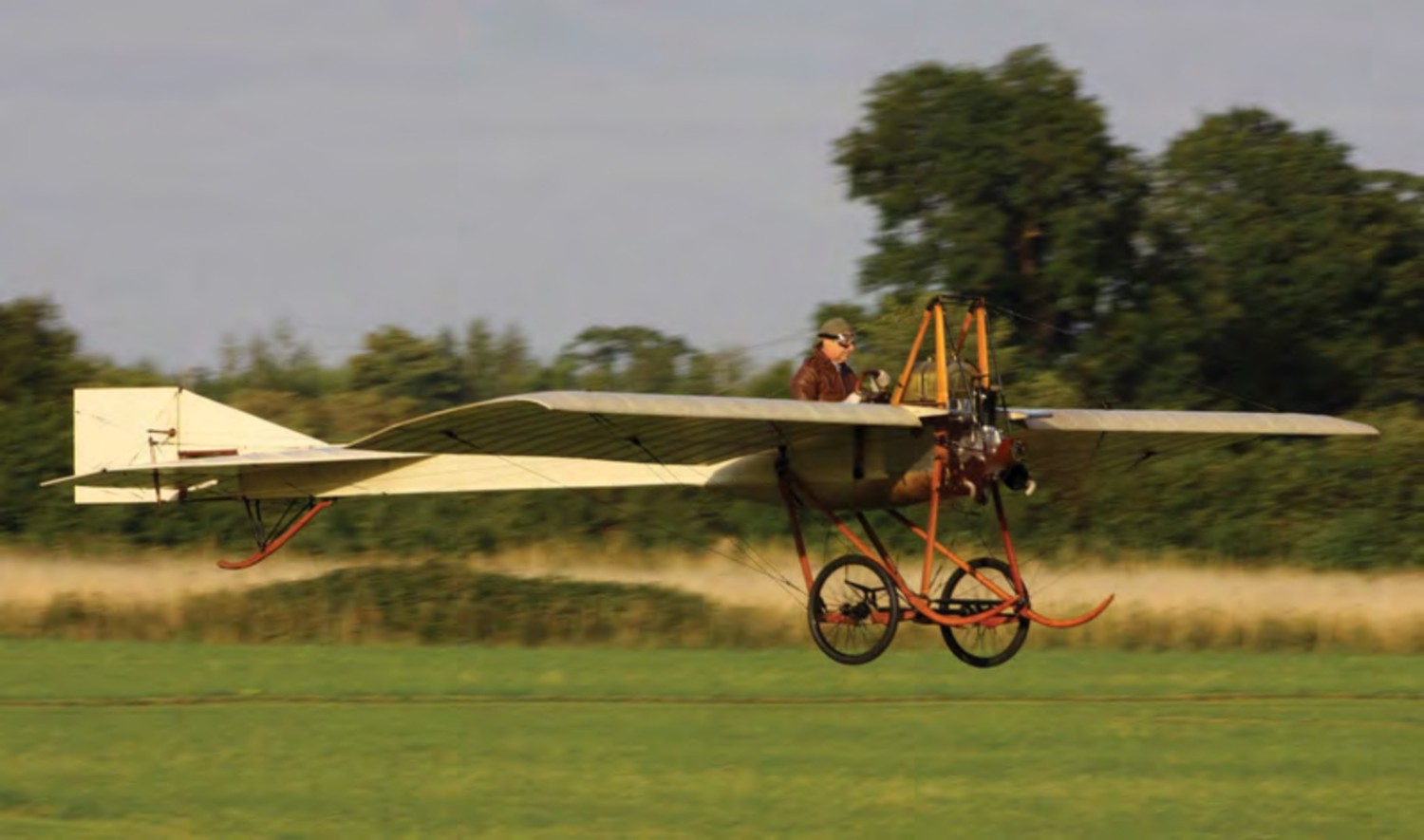