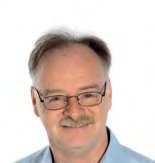 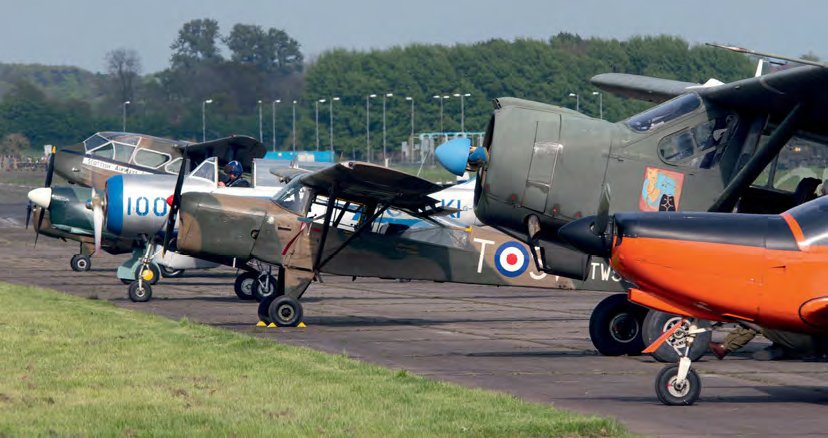 The UK’s smaller events provide a valuable training ground for many new display pilots, but for how much longer will they be able to perform this role?
BEN DUNNELL

The publication of the final Air Accidents Investigation Branch report into the crash of Hunter T7 G-BXFI at the Shoreham Airshow in August 2015 was anticipated by many as a potentially critical point in the future of UK air displays.

There was concern that undue criticism of the airworthiness standards, pilot oversight or airshow management could lead to still more onerous restrictions being implemented. As it turned out, it really only added greater detail to what had been covered in its previous bulletins in September and December 2015 and March 2016. These already contained a total of 21 safety recommendations, on topics ranging from the airworthiness and maintenance of ex-military aircraft to greater control of areas surrounding air display locations. The final tally of AAIB recommendations is now at 32.

The full report identified the causal factors as the aircraft not achieving sufficient height at the apex of its looping manoeuvre to complete it before hitting the ground, because of a combination of factors including low entry speed and insufficient engine thrust in the upward half of the manoeuvre. Yet, even after more than 18 months of diligent investigation including flight tests on another Hunter, there remain many unanswered ‘whys’. A key to this is the inability of pilot Andy Hill to recollect, as a result of his injuries, any details of the accident flight or even several days around it. It is noted in the report that the entry speeds and heights flown at Shoreham in the Hunter were very similar to those of another of his air display steeds, a Jet Provost. It has led to speculation that there might have been a fatal confusion between the two types in the high-intensity, low-level display environment, but the simple fact is that we probably will never truly know.

So, where to now? Well, it will be interesting to follow the repercussions of the AAIB’s recommendation that the Department for Transport commissions an independent review of the governance of flying display activity in the UK. The Civil Aviation Authority is already working on new risk management guidance, on researching human factors in the air display environment, and on revised pilot declaration and flying display director accreditation procedures. In addition, new recruits have enlarged the department within the CAA General Aviation Unit that oversees air display oversight.

These changes unfortunately come with a price. All UK air display organisers are bracing themselves for a further increase in CAA administrative fees, which inevitably must be passed on to spectators through admission charges.

These events, often run to generate funds for worthy charities, could disappear altogether. There is a precedent here: many of us, I am sure, remember local airshows once organised by flying clubs. They’ve already faded away, some of them long ago, for similar reasons.

“Small displays are the mainstays of income for the single-aircraft owner and display pilot, often starting out in the industry and building experience away from the big stages”

I would also argue that not only are these shows at risk, but, as a consequence, the long-term future of our passion for flying. While the big military shows and seaside events will no doubt continue, they can — especially, for obvious reasons, the seafront shows — provide less of an opportunity to get near an aircraft, let alone to sit in one.

Small airshows traditionally offer greater accessibility, and from personal experience I know that the enthusiasm of young people, once ignited by getting up close to aircraft, is not easily extinguished.

There is another important need for small displays, right down to one- or two-item affairs held as part of garden fetes. As veteran display pilot and former CAA staffer Barry Tempest pointed out, they’re the mainstays of income for the single-aircraft owner and display pilot, often starting out in the airshow industry and seeking to build experience away from the big stages.

“That is where I came from, as did so many of our current ‘star’ performers on the circuit”, said Barry. “They’re the ‘seedcorn’ of the airshow industry for the future, but they’re disappearing as they get bombarded by costs and bureaucracy.

“They say it’s a British tradition to go down with all guns blazing and the colours nailed to the mast… or should that be the windsock pole?”