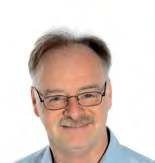 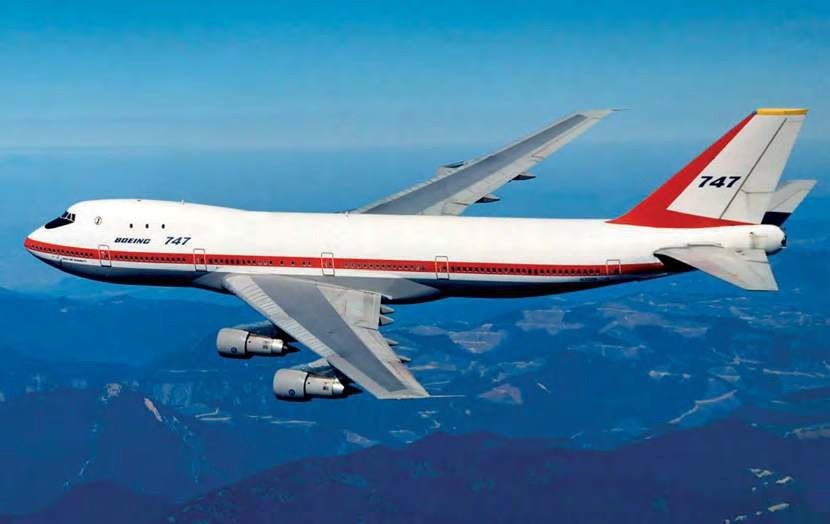 “Today, no US carrier flies the ‘jumbo’ in passenger service, and British Airways is running down its fleet. In future, if you want to enjoy the joys of 747 travel, you might have to head east”

The end of 2018 saw an announcement that placed a sad focus on a hitherto quietly disappearing element of aviation. The news that the first production Airbus A380 is set to be broken up, little more than a decade after it entered service, was a surprise.

Registered to launch customer Singapore Airlines as 9V-SKA, the third A380 built — after the two test aircraft — made the inaugural commercial flight by the European manufacturer’s ‘super-jumbo’ between Singapore and Sydney on 25 October 2007, before being retired on its 10th birthday. It seems the leasing company which now owns the aircraft hasn’t been able to find new operators for the double-deck giant, so it is set to be stripped of its component parts.

It’s much the same story for the aircraft’s predecessor and commercial competitor. If you live near a major airport, when was the last time you looked skywards and saw the distinctive profile of a ‘jumbo jet’? Back in 1970, the Boeing 747 heralded a new era in passenger flying when Pan Am’s service with the type began between New York and Heathrow on 22 January.

Faced with unprecedented development and production costs, Boeing had bet the house on the giant’s creation.

Quite simply, if the 747 hadn’t succeeded, the company would have collapsed.

The 747 was expected to become obsolete after 400 were sold, but it exceeded all expectations, with production passing the 1,000 mark in 1993. As of now, the total stands at 1,540 aircraft built, but barely a handful have been sold in recent years, the latest 747-8 model having not been a great success. The trouble for the ‘jumbo’ is that smaller, more fuel-efficient twin-jet types are now simply more cost-effective for the airlines.

Both in terms of engine leasing costs and fuel burn, the 400 passengers carried by a 747 in a typical three-class configuration will inevitably cost more per mile than the 350 or so that can be taken by a Boeing 777 with half the number of engines. Then you can count in further competition from the even more energy-efficient, although smaller, Boeing 787 Dreamliner — and that’s before you start naming rivals including the Airbus A350. In 2017, Delta Air Lines, the world’s second-largest carrier, retired its final 747-400s with a farewell tour from Seattle to Atlanta, then to Los Angeles and Minneapolis-St Paul.

Today, no US carrier flies the ‘jumbo’ in passenger service.

Here in Europe, British Airways, one of the largest users of the type, is also running down its fleet. At its peak, BA operated 78, but now the operational total is around 30. The last ‘Speedbird’ 747-400s are expected to remain in service until about 2024.

Around 500 examples of the 747 are recorded as still active around the world. Lufthansa, KLM, Cathay Pacific Cargo, Qantas and Virgin Atlantic between them make up around 80 of those, but the numbers are steadily falling. In the future, if you want to enjoy the joys of 747 travel, you might have to head east.

Among the most significant 747 operators today are Suparna Airlines of China and Terra Avia from Moldova, along with Mahan Air, Caspian Airlines and Saha Airlines, all in Iran.

The good news is that the futures of perhaps the two most historically important 747s’ are secure. The original prototype, City of Everett, is appropriately located next to its birthplace as an exhibit in the Museum of Flight at Boeing Field in Seattle, Washington, while in December 2018 General Electric’s 747 flying testbed aircraft made — as recorded in last month’s news pages — its final flight from Victorville, California, to the Pima Air and Space Museum in Tucson, Arizona. The 1969-vintage machine had been the oldest 747 in active service. However, the prospect of an example being preserved in the UK, despite the type’s significance on this side of the Atlantic, must be considered slim at best.